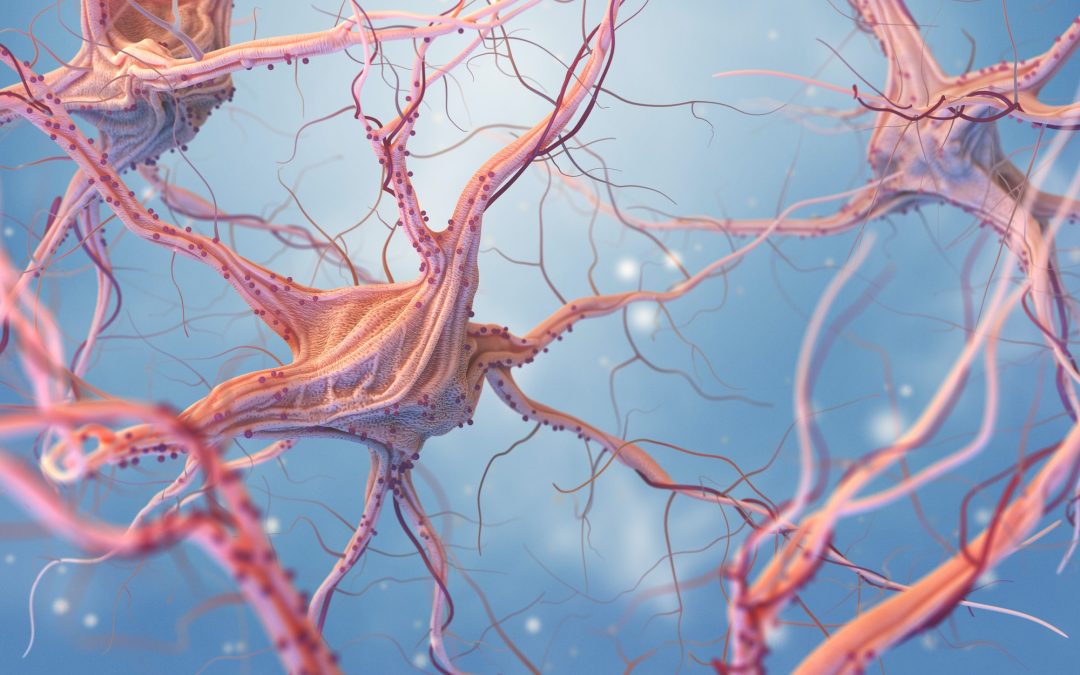 If you’re not worried enough about hypertension, here’s another concern for high blood pressure: epilepsy. Learn how they’re connected.

The three main neurological conditions that affect older people are stroke, dementia, and epilepsy. According to research, late-onset epilepsy has become widespread in the past two decades.

Studies suggest that vascular risk factors may increase the risk, but the underlying causes in 32-48% of cases remain unclear. As a result, researchers led by the Boston University School of Medicine conducted a study to explore the connection.

In their findings, the team found an almost 2-fold higher risk of developing late-onset epilepsy in those with hypertension. Furthermore, their results show that individuals who don’t use medication to manage their blood pressure have an even higher risk.

The Study and Data 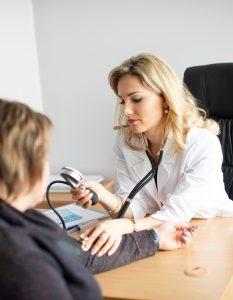 Researchers obtained their data from the Framingham Heart Study (FHS), an ongoing study involving thousands of people. The data came from 2,986 participants who were at least 45 years old and had vascular risk factors.

Some of these factors included high blood pressure as well as the use of antihypertensive medications. In addition, they also screened for cholesterol levels, cardiovascular disease, body mass index (BMI), diabetes, smoking status, and stroke.

To screen for epilepsy, they used brain imaging, antiepileptic drug use, self-reported seizures, chart reviews, and other relevant data. They identified 55 examples of epilepsy among the cohort: 26 definite, 15 probably, and 14 suspected.

One mechanism that may be helpful in connecting epilepsy and hypertension is the renin-angiotensin system (RAS). In experiments with rats, researchers found that they have 2.6-8.2 times the component of RAS after repetitive seizures when compared to mice without seizures.

Furthermore, antihypertensive drugs that lowered RAS levels also delayed the onset of seizures and reduced their frequency. Still, more research is necessary to understand how RAS connects hypertension and epilepsy.

Another possible underlying mechanism may be small vessel disease, which damages the walls of small arteries and blocks efficient circulation. “The thought is that independent of the presence of stroke, hypertension may lead to disease of small arteries throughout the brain that can cause injuries on the microscopic level,” says Dr. Jason Hauptman, a neurosurgeon at Seattle Children’s Hospital.

While more research is necessary to find the connection between hypertension and epilepsy, it’s important to take care of yourself. By improving your blood pressure health, you’ll be able to enjoy various health benefits besides avoiding epilepsies.