Can Using MSG Instead of Salt Be Better for Blood Pressure? 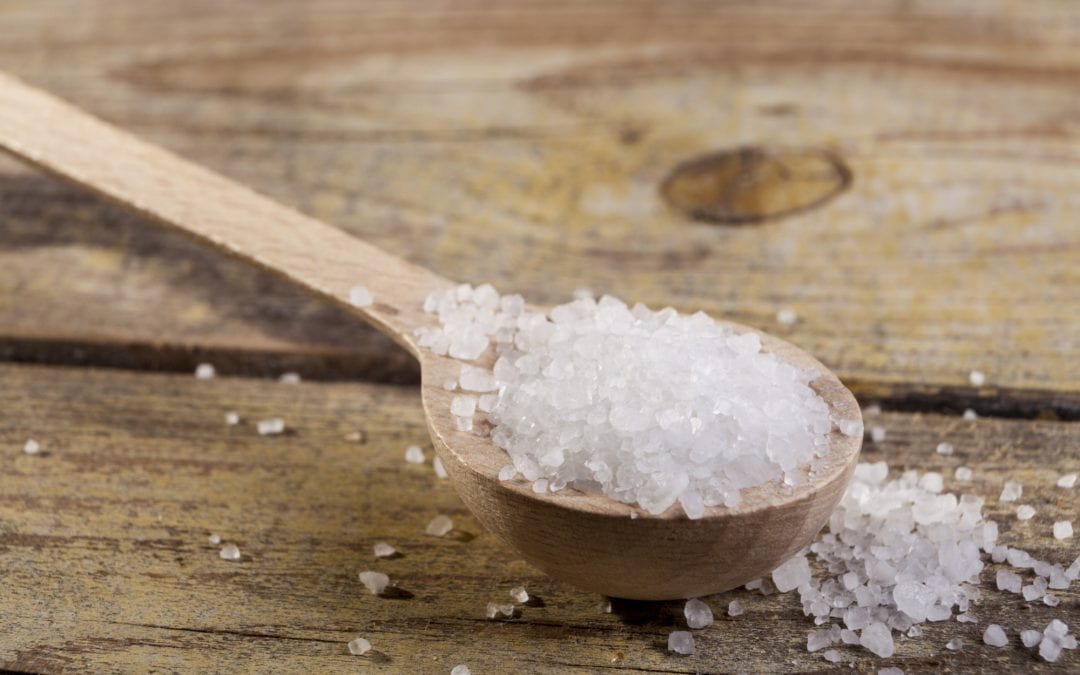 There are several ways to add flavor to your food like spices, herbs, and salt. Unfortunately, we know too much salt raises blood pressure. Can using MSG instead of salt be better for blood pressure? 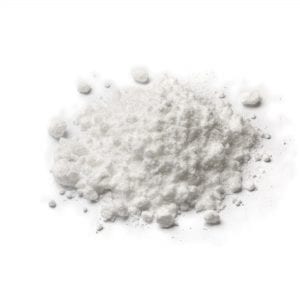 Monosodium glutamate, or MSG, is a food additive used to enhance food flavors without making them too salty.

According to some researchers, MSG can replace some salt and help reduce blood pressure.

The study was published in Nutrients, the data was sourced from the National Health and Nutrition Examination Survey (NHANES) and it was based on American dietary habits.

According to the study, when replacing salt in certain foods with MSG, sodium intake decreases.

The Salt of It All 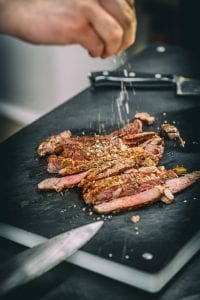 There’s a perception that low-salt foods have less flavor, which makes it trickier to get people to reduce their sodium intake.

Several processed food products use salt as a preservative, increasing sodium intake in the population.

While MSG is a non-essential amino acid, salt is a mineral made purely of sodium chloride.

When it comes to taste, salt is salty (no surprise there).

On the other hand, MSG simply enhances the palate of those who use it and has a savory, “umami” taste.

As far as uses, salt can be used as food seasoning, food preserver, and even as a scrub for the body.

When combined with other substances such as soya or fish, salt can be used to male soy sauce and fish sauce, respectively.

In comparison, MSG can only be used for food seasoning.

While both are important food enhances, it;s important to keep on mind that excess amounts of salt is harmful to the body.

Consuming too much salt can lead to kidney failure and hypertension, and even small amounts can cause detrimental effects.

Comparatively, MSG is safe to consume according to a study by the World Health Organization.

Can Using MSG Instead of Salt be Better for Blood Pressure?

MSG only contains about 12% sodium and it only has 1/3 of the sodium found in common table salt.

Salt levels can be slashed up to 40% by replacing it with MSG and it is readily available to purchase online and in most grocery stores.

Unfortunately, there’s a negative connotation when it comes to MSG.

However, Dr. Taylor C. Wallace, the lead researcher of the study believes a shift can happen:

“As Americans begin to understand that MSG is completely safe, I think we’ll see a shift toward using the ingredient as a replacement for some salt to improve health outcomes.”

Whether you decide to replace salt with MSG or with another option, remember to always do your research and find healthy alternatives that will help you maintain healthy blood pressure levels and good cardiovascular health.