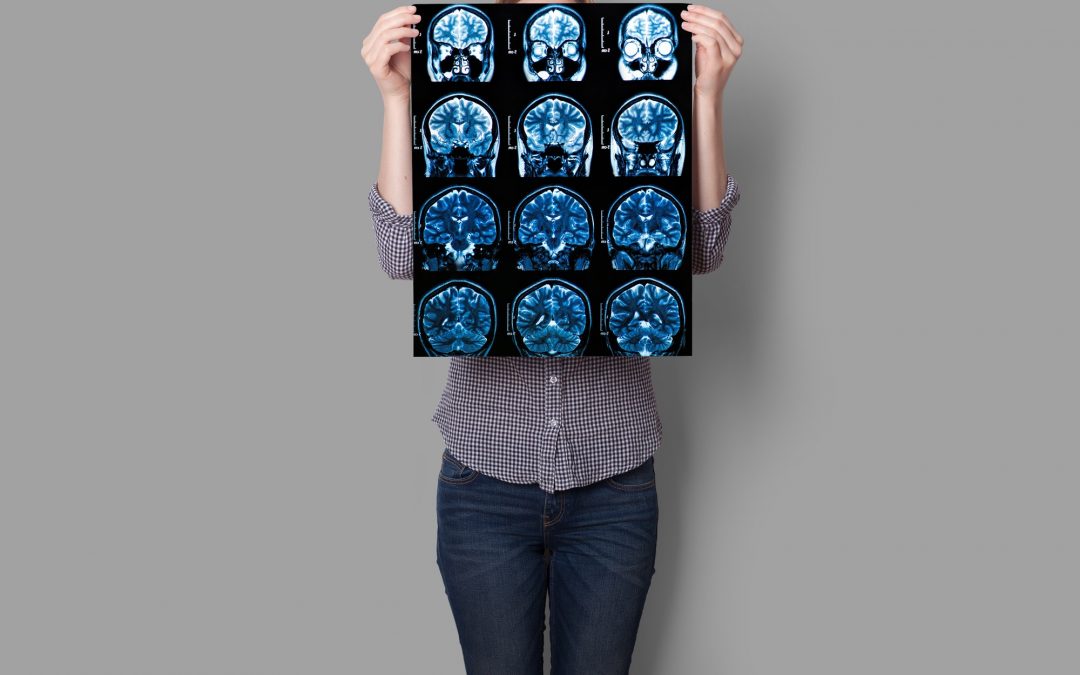 A new study shows the connection between hypertension and dementia. Learn about dementia and high blood pressure.

Over the years, cases of high blood pressure (also known as hypertension) have increased significantly. Various factors contribute to the rise such as unhealthy diets, poor lifestyle choices, and chronic conditions like diabetes and more. Furthermore, a new study shows there is a link between high blood pressure and your risk of developing dementia.

According to the study, if you have hypertension in your 30s and 40s, you have a higher risk of dementia. Published in the American Heart Association journal Hypertension, this new study sheds light on the importance of properly managing hypertension.

With more than 250,000 participants, the study found important information regarding those with hypertension between ages 34 to 44. These participants had a 61% higher risk of developing dementia later in life, showing the need to lower blood pressure. 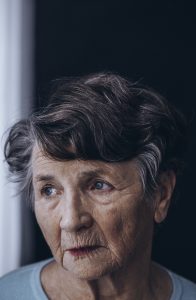 Lead author Dr. Mingguang says that high blood pressure is becoming far too common as of late. While the connection between hypertension and dementia was already well established, the study sheds light on one particular aspect.

Previously, it wasn’t know how high blood pressure at an early age could affect the risk of developing dementia. Moreover, the study’s findings show how millions of adults under 65 should be concerned about their blood pressure levels.

Researchers examined data gathered from the UK Biobank, a large database with detailed health information from over 500,000 volunteers. Furthermore, these findings are just the latest in multiple studies that link hypertension in midlife to dementia later in life.

The second most common form of dementia is vascular dementia, a result of reduced blood flow to the brain. Since high blood pressure reduces blood flow and constricts vital arteries, it is thought to speed up the process.

In addition, shrinking brain volumes were far worse for those who had hypertension before age 35. Meanwhile, those who received a diagnosis of hypertension between the ages of 45 to 54 still had a significant risk. This group had a 45% higher risk of vascular dementia compared to those without hypertension.

Whatever your age is, you should ensure that your reading is at a normal range to reduce your dementia risk. To improve your blood pressure, you can eat a healthy diet, stay physically active, and avoid smoking or excessive drinking.

In addition to these methods, you can take supplements like L-arginine Plus. It contains ingredients that effectively promote circulation, lower blood pressure, lower cholesterol, and more.

Try L-arginine Plus along with a healthier lifestyle to give your heart health the support that it needs.