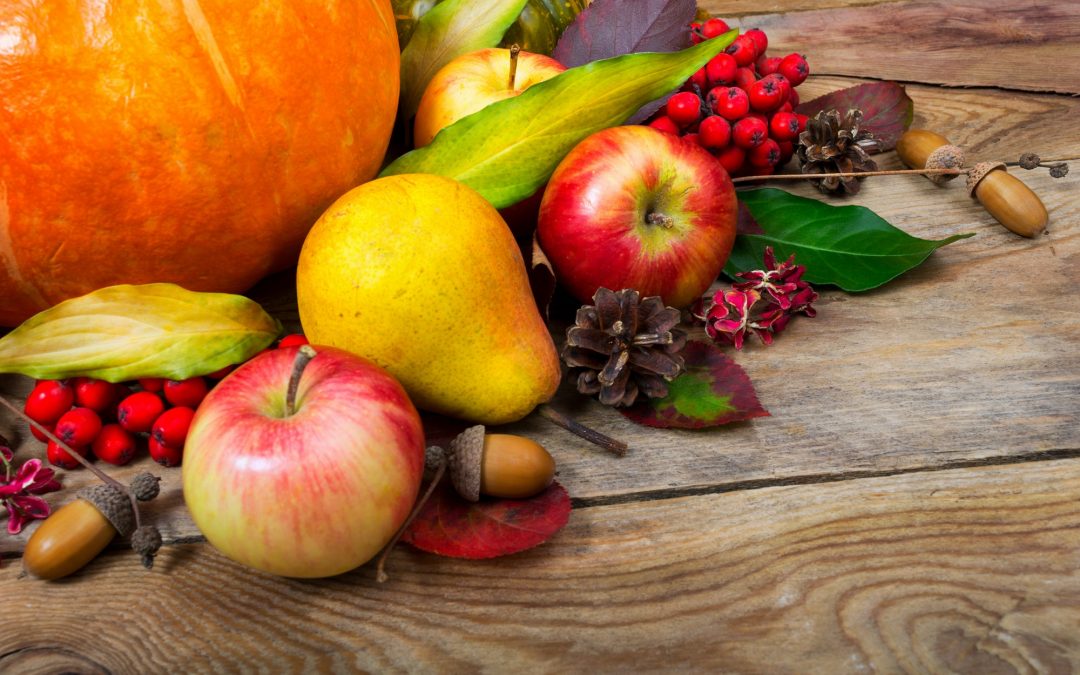 Learn the connection between flavanols and blood pressure – and the health benefits you can experience through this connection.

According to the Centers for Disease Control and Prevention, around 45% of Americans suffer from hypertension (high blood pressure). However, only one-fourth of those people have the condition under control.

Hypertension increases the risk of cardiovascular disease and can lead to kidney failure. On the bright side, there is a recent British study suggesting that foods rich in flavanols may lower blood pressure.

Moreover, the study shows that the higher someone’s blood pressure, the more efficient flavanols are at lowering those levels. The funds for the study, which is in Scientific Reports, are from the Medical Research Council and the National Institute for Health Research in the U.K. and Mars, Inc., who employs two of the authors.

According to Howard Sesso, “flavanols may improve blood pressure by favorably impacting the hormones that regulate and control blood pressure.” Sesso is an associate professor of epidemiology at the Harvard T.H. Chan School of Public Health in Boston. He was not part of the study.

While previous studies may have focused on people recalling the food they previously consumed, this study steers away from that.

“Self-reporting always relies on study participants to remember and record their food intakes correctly,” said research lead Gunter Kuhnle. “But we know from many previous studies that this is not always the case, especially since people usually over-report eating foods they think are healthy yet underreport those that aren’t as good for them.”

Kuhnle is a professor of food and nutritional sciences at the University of Reading outside of London. 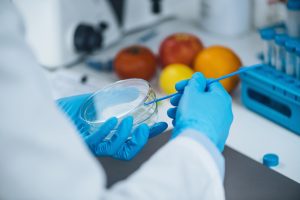 Researchers in this study did more than review what people ate; they also measured markers of flavanol consumption in the bodies of the participants.

“Nutritional biomarkers, such as those evaluated in this study, are more objective and have the potential to provide high-quality evidence for nutrients on blood pressure and other outcomes,” said Sesso.

To put it in perspective, the reduction is similar to the results seen in people eating the DASH diet, which is specifically helpful for those with hypertension.

However, according to Kuhnle, antihypertensive medication is still more effective as it can lower blood pressure by about 10 mmHg. Keep in mind, though, that flavanols have other benefits such as improving memory, mental processing, and protecting against Alzheimer’s.

Participants in the study ate a variety of foods rich in flavanols, including tea, apples, berries, red wine, and even chocolate. However, eating a lot of chocolate will not give you the necessary flavanol levels you need for blood pressure benefits.

“Cocoa is a rich source of flavanols, but chocolate is not, as [chocolate processing can destroy flavanols],” said Sesso. In turn, it’s better to eat fruits and vegetables, as they also contain potassium, magnesium, calcium, and other nutrients that lower blood pressure.

The best thing you can do to improve blood pressure is to lead a healthy life. That means you need to exercise regularly, eat healthy, and maintain a healthy weight.

Another thing you can try is add circulation and heart supplements to your routine. Take L-arginine Plus, for example: it promotes healthy blood pressure, circulation, cholesterol, and heart health.

It contains powerful ingredients such as magnesium, l-arginine, red wine extract, and many others that support healthy blood pressure. The supplement works by improving nitric oxide production in the body, which results in widening of the blood vessels and better circulation.

If you’re looking to improve your blood pressure, consider taking L-arginine Plus as well as eating foods that are rich in flavanols.