Heart Disease and the Weather 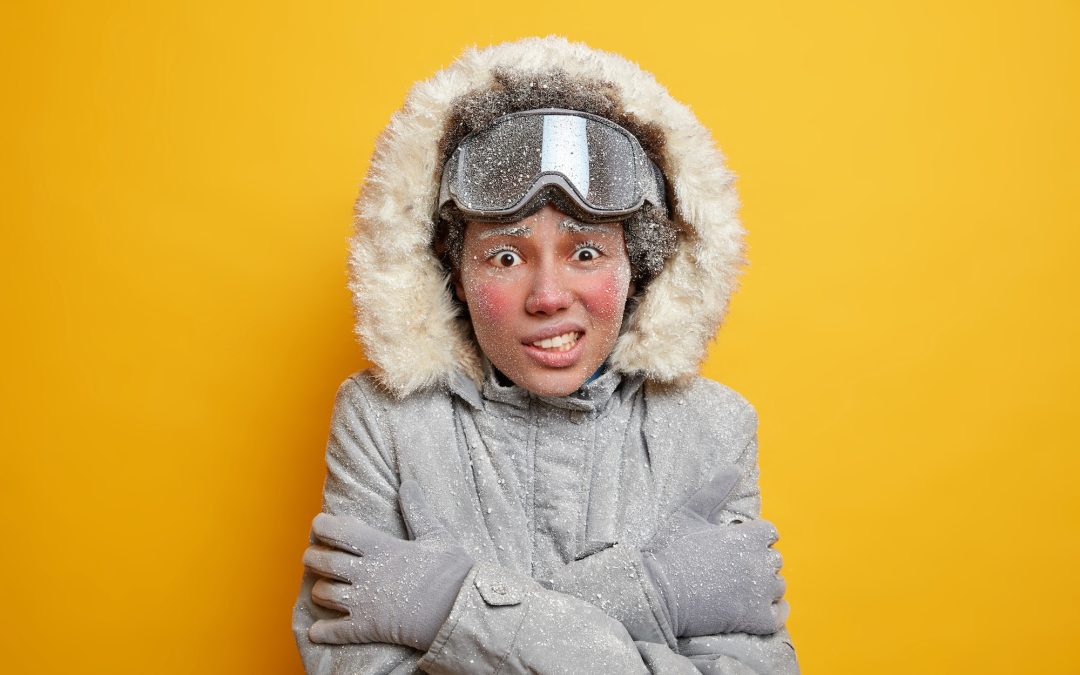 According to a study, extreme weather is associated with 1 in 100 deaths. Learn about the connection between heart disease and the weather.

According to the World Meteorological Organization, these past eight years have been the hottest on human record. In addition to extreme heat, studies indicate that climate change may also be associated with extreme winter weather.

As a result, an international consortium of researchers joined forces to analyze the effects of climate change on cardiovascular health. In a recent paper, which appears in Circulation, they found that extreme hot and cold temperatures increase the risk of death in people with cardiovascular disease (CVD).

Extreme Temperatures and Your Heart 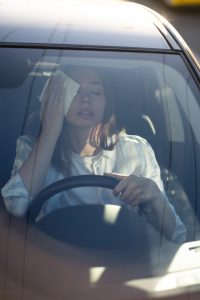 According to the study, extremely hot weather causes the heart to shift blood from major organs to underneath the skin; it also leads to sweating. “This could lead to volume depletion that increases heart rate,” says  Dr. Barrak Alahmad, lead author of the study and research fellow at the Harvard T.H. Chan School of Public Health and mission scholar at the College of Public Health at Kuwait University in Kuwait City.

“Increased core body temperature will also increase the metabolic state and oxygen consumption. Then you might also [experience] fluid shifts and electrolytes imbalance (specifically, potassium, magnesium). All of these [cascade] in susceptible individuals.”

In other words, if you have a higher risk of CVD, then you need to take precautions like staying hydrated or staying indoors. In addition, cold weather can also cause problems for your heart.

“Blood vessels will constrict, and skeletal muscles will increase tone to preserve and generate heat. This will increase blood pressure,” says Alahmad. “Some researchers suggested that cold makes cholesterol crystals deposit in blood vessels and causes heart attacks. Other researchers showed that cold makes your blood more sticky, and that also increases the risk of heart attacks.”

In addition, the researchers found that out of all the types of heart disease, heart failure led to the greatest number of deaths due to extreme temperatures.

Due to climate change, we may be seeing more extreme temperatures as time goes by. So what can you do? “I think this serves as a good reminder to patients during the winter or summer months [that] when the weather has drastically [changed] in your region to pay attention to any new symptoms that occur,” says Dr. Don Pham, an interventional cardiologist at Memorial Hermann in Houston, Texas, who was not involved in the study.

In addition to paying attention to the weather, you can also boost your health by practicing healthy habits and taking supplements like L-arginine Plus. Its ingredients support healthy blood pressure, circulation, cholesterol, and more. If you’re ready to promote your heart health, then take care during extreme weather days, lead a healthy lifestyle, and take L-arginine Plus.