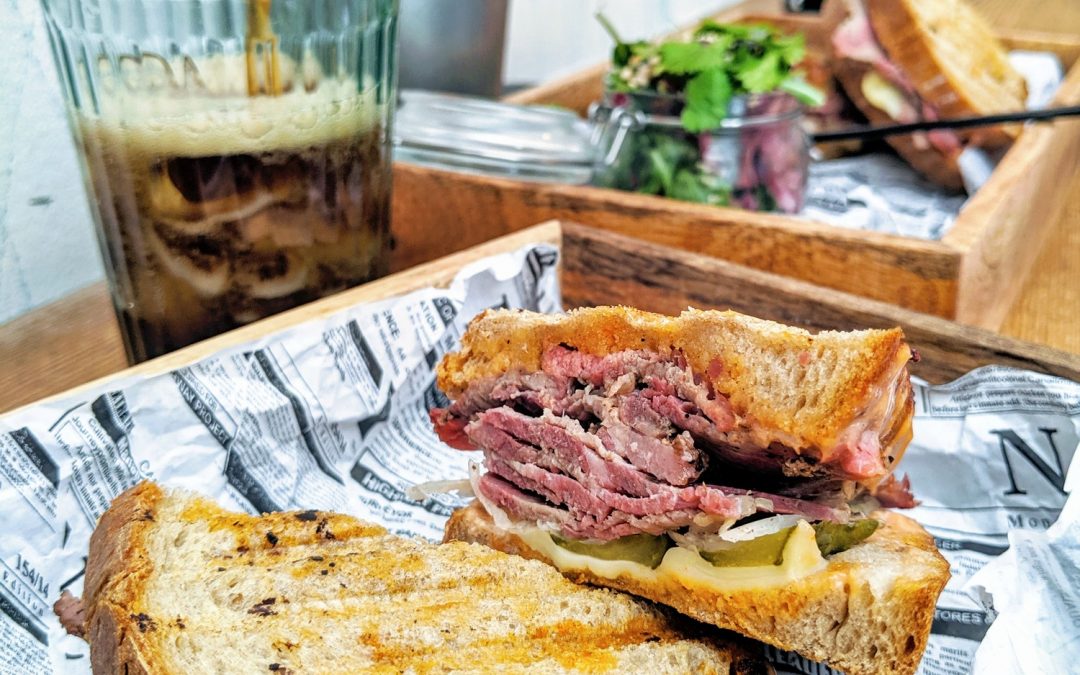 In efforts to both lose weight and satisfy some sweet cravings, people often drink diet beverages. However, according to a new study, these diet drinks can actually be just as harmful for your heart as the regular kind.

Eloi Chazelas is a doctoral student and member of the nutritional epidemiology research team at the Sorbonne Paris Nord University. As the lead author of the study, Chazelas explains the findings of their study as follows:

“We already know that sugar-sweetened beverages are bad news when it comes to cardiovascular and other health outcomes,” he said. Dr. Freeman was not part of the study.

“But there’s been recent evidence in the last couple years that would suggest that there are possible harms, if you will, from artificially sweetened beverages, particularly in women.” 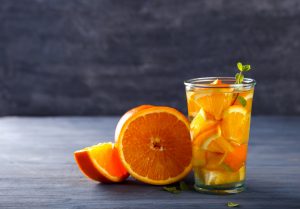 Do Diet Drinks Cause Heart Problems?

The new study has been published in the October 2020 Journal of the American College of Cardiology. It analyzes data from more than 100,000 adult volunteers in France that took part in the French NutriNet-Santé.

As an ongoing nutritional study since 2009, the French NutriNet-Santé gets participants to fill out three 24-hour dietary records every six months. The records are web-based and validated; the study will finish in 2029.

Volunteers were part of three groups: nonusers, low consumers and high consumers of the sugary or diet beverages. The sugary beverages were fruit drinks, soft drinks, and syrups with 5% sugar or more; these drinks also included 100% fruit juice.

On the other hand, diet drinks were considered if they only had non-nutritive sweeteners and natural sweeteners. High consumers were 20% more likely to experience cardiovascular disease than their nonusers counterparts. The result was similar when it came to sugary drinks.

However, it’s important to note that the researchers didn’t find a direct link – only an association.

“To establish a causal link, replication in other large-scale prospective cohorts and mechanistic investigations are needed,” said the authors.

While there is no direct link at this time, there is a growing body of research that suggests drinks with artificial sweeteners are not healthy. For example, a 2019 study shows that these drinks could increase the risk of stroke, heart attacks, and early death in women over 50.

“I tell [my patients] that the perfect beverage for human consumption remains water, probably always will be,” said Dr. Freeman said. “And maybe with a very close second of unsweetened tea and unsweetened coffee. And the rest probably should not be consumed regularly — if at all.”

Giving Up Sugary and Diet Beverages

It’s hard to give up a long-term habit, especially one full of sugar. The best thing to do is to gradually scale back how much you drink and replace the beverages with healthier alternatives.

For example, you can simply switch out the sweetened drinks with water – even the carbonated kind. If you need to get creative, try infusing fruits into them to have a little taste of natural sweetener.

You can also replace them with health drinks and supplements like L-arginine Plus. Since L-arginine Plus comes in three tasty flavors, you can use it as an alternative to sugary beverages and improve your overall health at the same time.

Simply mix the powder with water – that’s all there is to it! So next time you’re reaching for a diet soda, instead reach for L-arginine Plus and give a boost to your heart health.