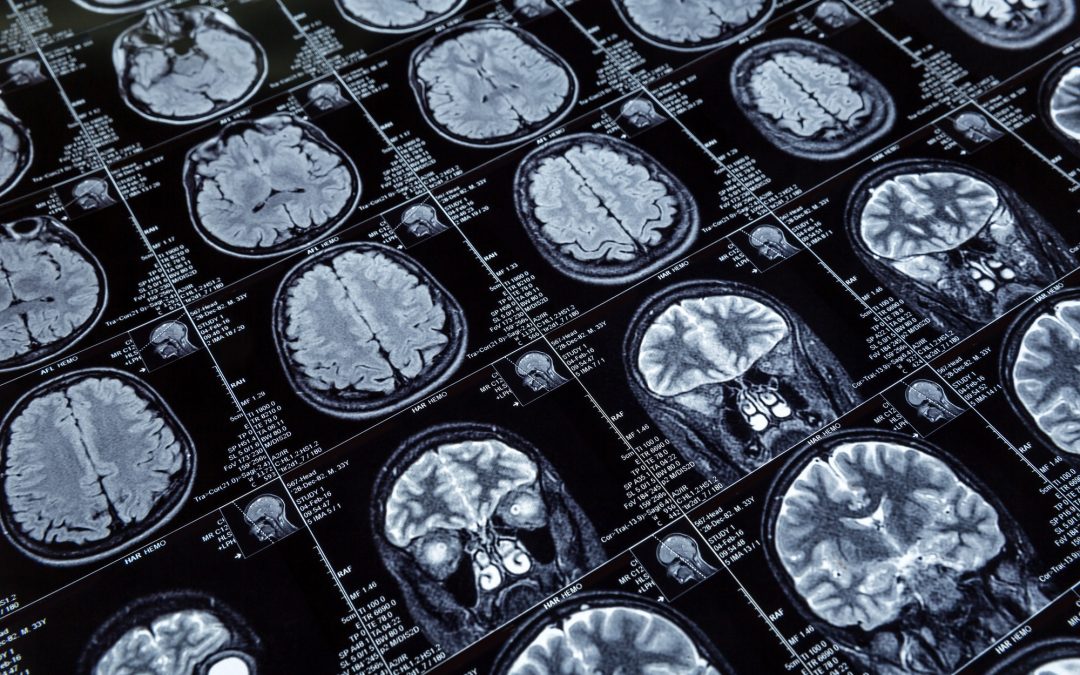 New research suggests there may be a connection between high blood pressure and cognitive decline. Learn how it can affect your health.

The retrospective study, which had more than 15,000 participants, suggests that hypertension later in life may have a connection with worsening memory and global cognition. Moreover, memory decline was associated with those who had hypertension during middle age.

There may also be a link between prehypertension and accelerated cognitive decline. Prehypertension is when systolic blood pressure is between 120-139 mmHg and diastolic is between 80-89 mmHg. 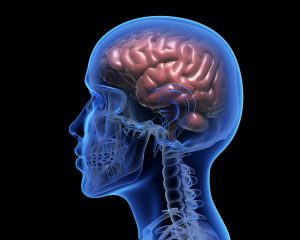 While it’s clear that hypertension is a high risk factor for cognitive decline, more research is necessary to pinpoint the age at which it begins to affect cognition. According to previous research, it may be more harmful if people experience it during middle age.

Having an onset during middle age may lead to worse cognitive effects later on in life. For instance, some researchers note that the duration of hypertension may have an impact on the severity of cognitive decline.

Study participants went through a verbal fluency test, a memory test, and the Trail Making Test Part B. To get a global cognitive score, researchers based their calculations on the Z scores for these tests.

For example, L-arginine Plus contains ingredients that will safely and effectively boost circulation in the body. As a result, you may experience lower blood pressure levels and higher energy levels necessary for working out.

Consider all your options as you work to decrease the risk of both high blood pressure and cognitive decline.