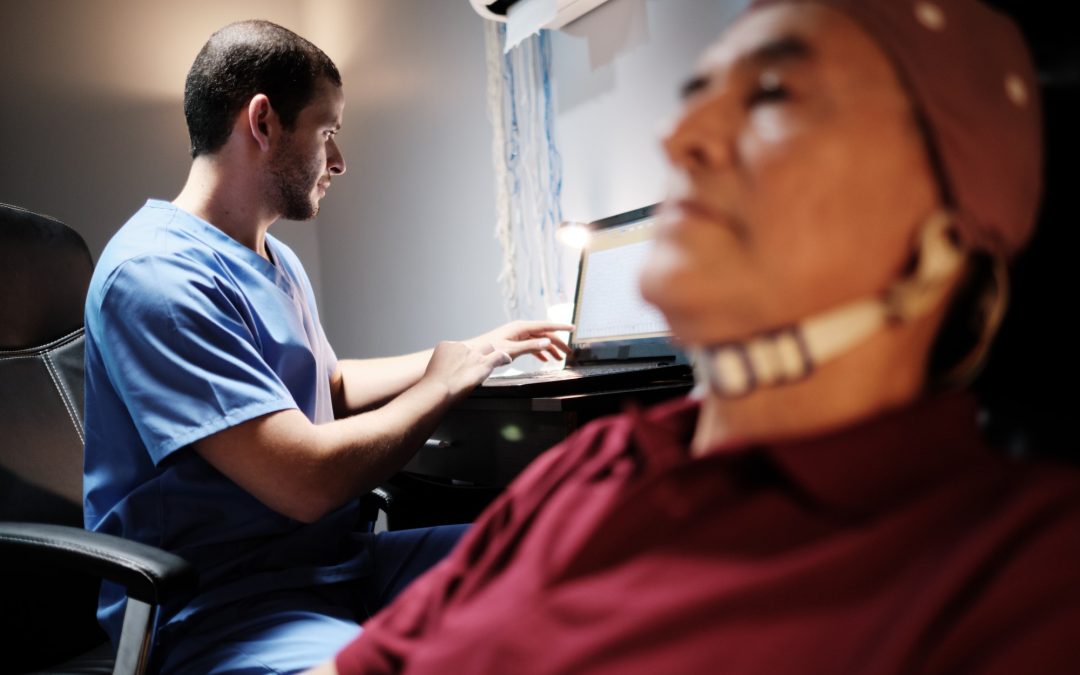 According to a new study, people with hypertension can experience a faster decline in their cognitive abilities. In addition, scientists discovered that cognitive decline associated with blood pressure affects people of Hispanic heritage at the same pace it affects non-Hispanic white people.

At the start of their study, the team wanted to find out why Hispanic people face a 50% higher overall risk of dementia than non-Hispanic white people in the U.S. However, their research suggests that other factors may be at play in this disparity. 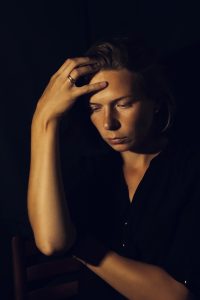 The new study, which appears in the Journal of Alzheimer’s Disease, shows the importance of controlling blood pressure. “Our findings suggest that high blood pressure causes faster cognitive decline and that taking hypertension medication slows the pace of that decline,” says Deborah Levine, M.D., M.P.H., lead author of the study and director of the University of Michigan’s Cognitive Health Services Research Program. She is also a professor of internal medicine at the U-M’s academic medical center, Michigan Medicine.

“Since other studies have shown that people of Hispanic heritage in the United States tend to have higher rates of uncontrolled hypertension than non-Hispanic white people, due in part to worse access to care, it’s vital that they get extra support to control their blood pressure even if blood pressure is only part of the picture when it comes to their higher dementia risk,” Levine adds. “A risk factor like uncontrolled high blood pressure that is more prevalent in one group can still contribute to substantial health disparities.”

The team analyzed the changes in the thinking and memory abilities of adults who participated in six long-term studies conducted over the past five decades. Due to the size of the data set, they could trace blood pressure readings and changes in cognitive health more clearly than anyone smaller set could. There were 22,095 non-Hispanic white adults in the study and 2,475 Hispanic adults. 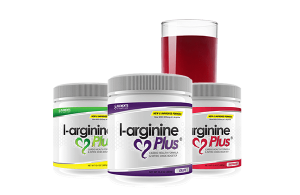 Overall, both groups experienced a downward trend in memory and thinking abilities due to hypertension at the same pace. However, when they looked at just the two studies that deliberately recruited people of Hispanic origin, they noticed a faster decline in overall cognitive performance in the Hispanic group when compared to the non-Hispanic white group.

Other studies also suggest a similar relationship between high blood pressure and mental health. In other words, if you want to take care of your mind, then you have to consider your blood pressure health. This means you have to eat healthily, exercise regularly and take supplements like L-arginine Plus for an extra boost.

Its ingredients effectively promote circulation, blood pressure, cholesterol, and more. If you’re ready to give your health the support it needs, then start taking care of your health and take L-arginine Plus.