The Dangers of Developing High Blood Pressure at a Early Age 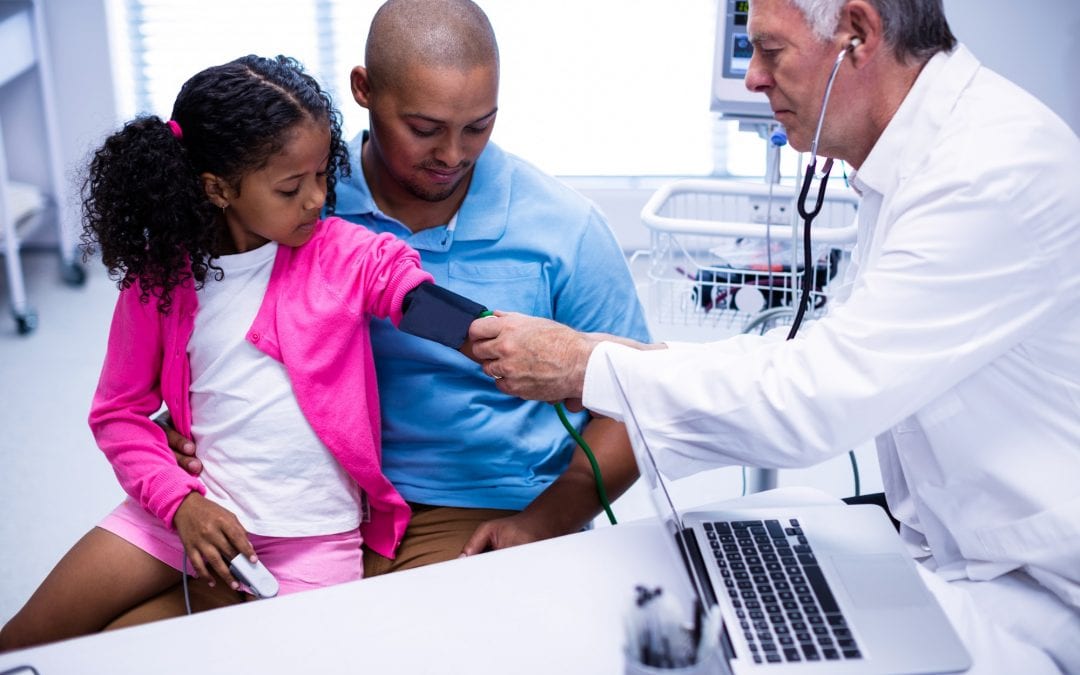 High blood pressure is not just a problem experienced by adults – it can also affect teens and it may have some deadly consequences.

Commonly known as the “silent killer,” high blood pressure can lead to health conditions in teens and young adults that doctors may ignore.

The two most common factors for hypertension include an increasing lifespan and being overweight.

In fact, the condition is so pervasive that some scientists believe that eventually the rate of people with hypertension will be as high as 90 percent.

Dr. Naomi Fisher, the director of hypertension services and the hypertension specialty clinic at Brigham and Women’s Hospital in Boston, said the following:

“It is actually more logical to be amazed if you never develop it.” 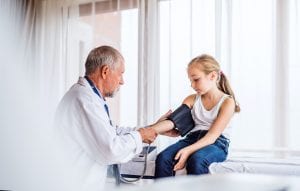 Doctors are good at paying attention to signs of high blood pressure in older people.

However, they may not be as good when it comes to younger people.

One study in the journal Postgraduate Medicine stated:

“Active individuals, like the young and athletes, are viewed as free of diseases such as hypertension.”

The authors of the study added:

“However, the increased prevalence of traditional risk factors in the young, including obesity, diabetes mellitus, and renal disease, increase the risk of developing hypertension in younger adults.”

According to a study, young people with hypertension have an increased risk of artery stiffening.

The University of Texas Southwestern Medical Center found that it can even be deadly.

Stiffening of the arteries can lead to kidney damage, brain damage, and stroke.

However, the common thought is that young people with high blood pressure are experiencing an anomaly.

This is especially the case with people experiencing ISH (isolated systolic hypertension).

Dr. Wanpen Vongpatanasin, one of the researchers from the University of Texas study, stated the following:

“Young people with elevated blood pressure — even those with only a high systolic number, but normal diastolic number — may have an abnormally stiff aorta, which should not be ignored.”

“They should have close follow-up and talk with their primary care physicians to see if their condition needs to be treated.”

There are a variety of ways to treat high blood pressure, but the best way to prevent it is through lifestyle changes.

Being physically active and having a healthy diet will go a long way to treating high blood pressure.

Exercising for at least 30 minutes a day and eating a diet rich in vegetables and fruits is the way to go.

It’s also important to decrease the amount of salt in your diet.

What’s most important is to treat it before it gets worse – or even fatal.