Where Is Sodium Sneaking In The Most? 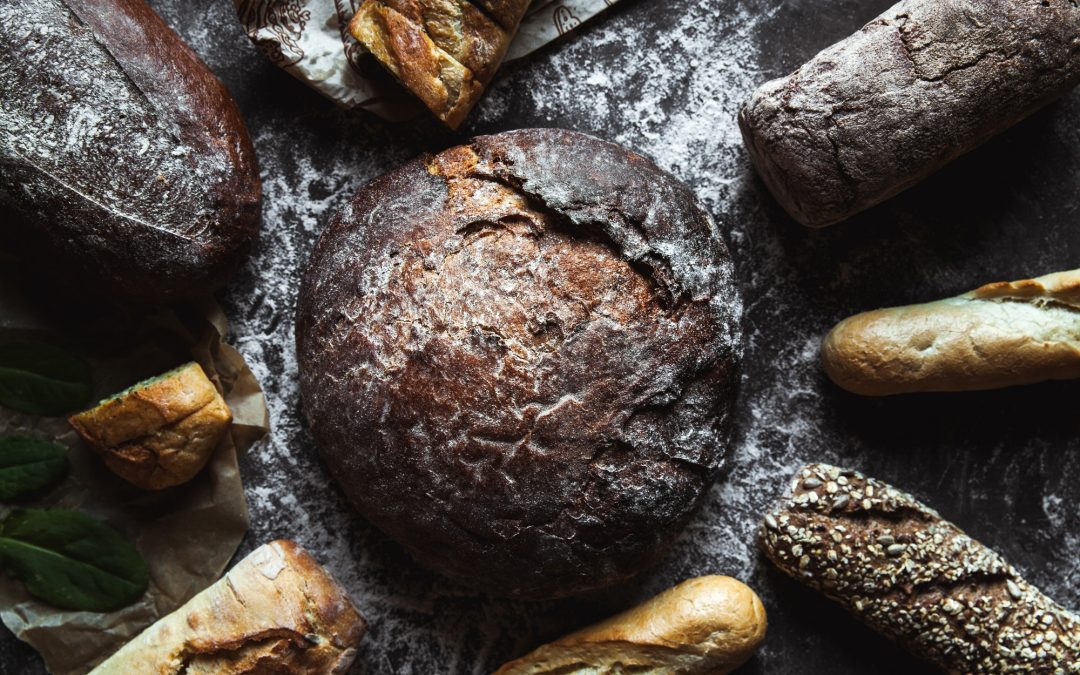 Knowing what you eat is important if you want to reduce your sodium intake, so where is sodium sneaking in the most? Let’s find out.

American diets are full of salty foods like pretzels, potato chips, french fries, fried chicken sandwiches, and more. In other words, there’s no limit to the amount of sodium-rich foods you can get in your hands and stomach. While it’s easy to spot foods that are obviously high in sodium, some are harder to pinpoint.

According to the CDC, almost half of American adults have high blood pressure (also known as hypertension). If you want to lower your blood pressure levels by reducing your sodium intake, you need to know which foods are secretly full of sodium. 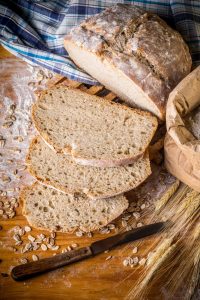 Sneaking in the Salt

According to researchers from the University of Illinois College of Agriculture, Consumer, and Environmental Sciences, bread is “secretly” sodium-rich. “Bread is one of the staple foods in a lot of people’s diets, and people generally don’t stick to just one serving of bread,” says lead author Aubrey Dunteman.

Moreover, about 70% of sodium in the U.S. food supply is from processed and packaged foods. However, this doesn’t mean you can’t eat bread if you have high blood pressure. There are various healthy bread options available that won’t spike your sodium levels – they might just be harder to access.

Dunteman teamed up with Soo-Yeun Lee, a professor of food science at the University of Illinois, to reduce sodium in bread without sacrificing texture or taste. According to their research, possible methods include sodium replacements, physical modification, flavor enhancers, and salt reduction without any further mitigation. They believe that using all four methods is the best approach for food manufacturers that want to reduce sodium content.

“One of the four categories, salt reduction, is technically involved in all of them,” says Dunteman. “Another category, salt replacement, is already heavily studied. We recommend more research into physical modification methods, as well as flavor enhancement types, and how to combine each of these methods with salt reduction.”

If you bake your own bread, they suggest you reduce the amount of salt by half. Still, you should keep in mind that this will change the taste, if slightly.

But if you’re like most people who don’t have the time or skill, you can still eat healthy bread. When shopping, look for bread that is clearly marked as low-sodium on the packaging.

Salty foods (and bread in particular) are staples of the American diet, but you need to reduce your sodium intake if you want better health. In addition to consuming less salt, you can give your heart health an extra boost by taking L-arginine Plus.

Its ingredients effectively promote better circulation, blood pressure levels, cholesterol levels, and more. Give your heart health the support it deserves and take L-arginine Plus while you reduce your sodium intake.