Who Is Challenged Most By High Blood Pressure? 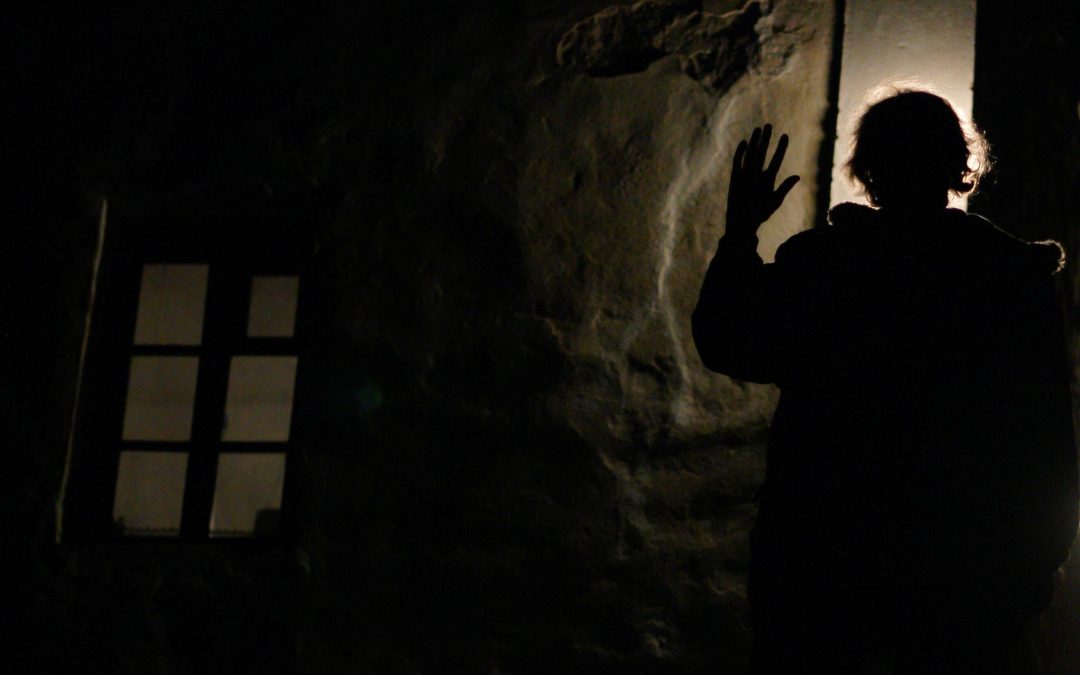 According to a new study, roughly a third of Americans taking hypertension medications don’t have their BP levels under control. Moreover, high blood pressure (hypertension) seems to particularly affect younger men and older women more than other groups.

“Although this phenomenon has been hinted at in the medical literature, it is a bit surprising to me,” says study author Dr. Aayush Visaria. “We should not expect anyone to have uncontrolled blood pressure, especially if they are already taking prescription medications for them.” 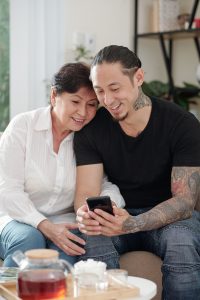 In addition to recommending healthy lifestyle changes, those with hypertension take medications when necessary. “Most of these medications are extensively studied,” says Visaria. “We do know they lower [blood pressure] quite well.”

Researchers examined over 13,200 men and women ages 20 and up, with an average age of 57. All participants were taking prescription hypertension medication, 7 in 10 were white, with all enrolling in ongoing health studies. From the participants, 35% of women and 33% of men were found to have uncontrolled hypertension.

Even though the risk for men and women ages 50 and 69 were roughly the same, there was a gap. Findings show that the risk for uncontrolled hypertension was much higher among younger men and older women.

“It is difficult to ascertain [why],” says Visaria. However, one explanation may be that older women are under-represented in blood pressure studies. “We don’t know whether the medications work as well in older women.”

Dr. Gregg Fonarow, director of the Ahmanson-University of California Los Angeles Cardiomyopathy Center, says a variety of factors are at play. Some of these factors include access to care, differences in lifestyle choices, clinical decision-making, socio-economic background, and more. Fonarow says that “the key message should be that there are major opportunities to improve control of blood pressure of men and women of all ages.” Fonarow is not part of the study.

According to Visaria, older women and younger men “may benefit from more frequent monitoring of their BP.” To support your blood pressure, you can exercise regularly, eat healthily, and take supplements like L-arginine Plus.

This supplement effectively promotes better circulation, blood pressure, cholesterol, energy, and more. Give your blood pressure health the support it needs and take L-arginine Plus.

The findings were presented at the Hypertension Scientific Sessions 2021. These findings are typically considered preliminary until published in a peer-reviewed journal.