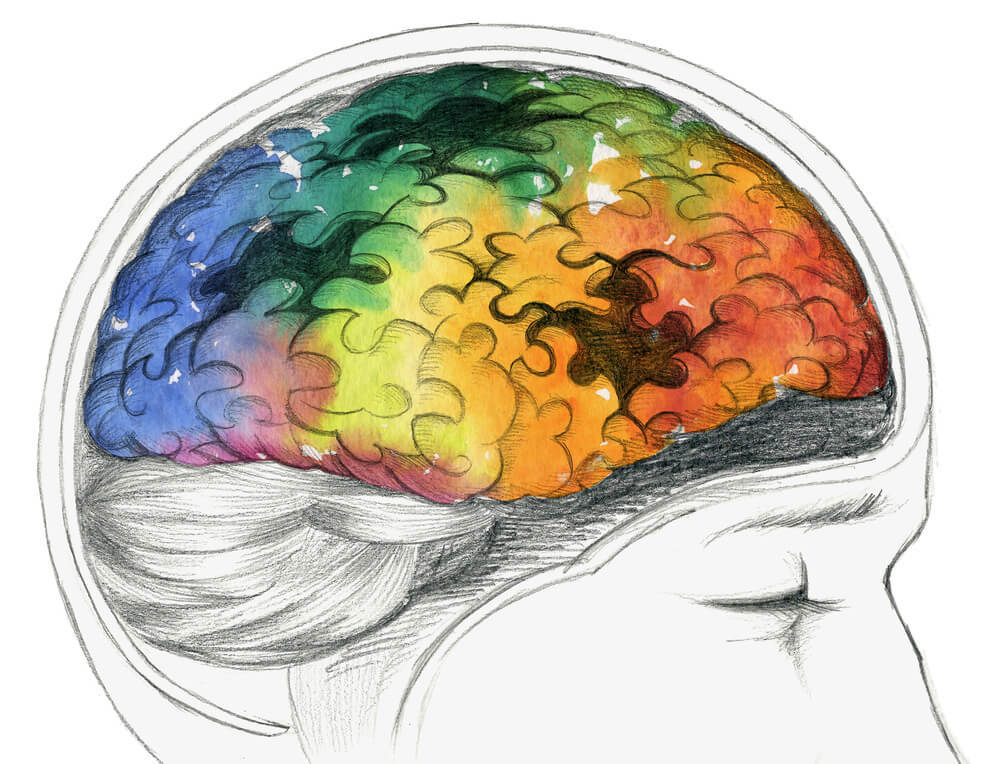 A new study, led by researchers at Cambridge, concludes that cholesterol may play a significant role in the development of Alzheimer’s disease.

As we learn more and more about the dangers of high bad cholesterol, we understand how important it is to keep our cholesterol levels healthy.

Approximately 71 million people in the United States have high levels of LDL, or bad cholesterol.

Cholesterol is a fatty substance that circulates the bloodstream and is vital to the health of our bodies.

When you have high cholesterol, you may develop fatty deposits in your blood vessels. Eventually, these deposits make it difficult for enough blood to flow through your arteries. Your heart may not get as much oxygen-rich blood as it needs, thereby increasing your risk of a heart attack. Decreased blood flow to your brain can also cause a stroke.

Although cholesterol is commonly thought of as “bad,” it is an essential structural component of all of our cells. However, if there’s too much, it might lead to coronary heart disease, stroke, and most recently, neurodegenerative diseases like Alzheimer’s.

Does Cholesterol Cause Alzheimer’s Disease?

A new study by Cambridge University concludes that cholesterol may play a significant role in Alzheimer’s disease onset. Unhealthy cholesterol levels could be directly causing the higher levels of amyloid known to contribute to Alzheimer’s, in the same way that such patterns promote heart disease.

Traditionally, there have been two competing theories for the cause of Alzheimer’s: the amyloid cascade model, which implicates the buildup of amyloid plaques within the brain, and the vascular model, which argues that it is the lack of adequate blood flow to the brain due to atherosclerosis. We now realize they are not mutually exclusive. Arterial disease can set up a vicious cycle in which atherosclerotic plaques in the arteries may contribute to Alzheimer’s plaques in the brain.

Autopsy studies have found that Alzheimer’s brains have significantly more cholesterol than normal brains. Cholesterol also appears to accumulate in the Alzheimer brain plaques. Low-density (LDL) cholesterol, or “bad” cholesterol, may be able to cross the blood–brain barrier into the brain.

Lab research has shown that adding cholesterol makes brain cells churn out more of the amyloid. Amyloid makes up Alzheimer plaques, whereas removing cholesterol can decrease the levels of amyloid released from cells. Once in the brain, cholesterol can also undergo auto-oxidation, causing the formation of highly toxic free radicals. Having high cholesterol levels in the blood is thought to increase the risk of dementia, not only by inducing atherosclerosis and impairing blood flow, but also by potentially directly affecting neurodegeneration within the brain.

Researchers followed more than 9,800 people for four decades in one of the largest and longest age-related dementia trials ever conducted. They found that those with high or even borderline high total cholesterol in their 40s had a significantly increased risk for developing Alzheimer’s disease years later.

“The question for us now,”  Prof. Michele Vendruscolo of the Centre for Misfolding Diseases at the University of Cambridge says, “is not how to eliminate cholesterol from the brain, but about how to control cholesterol’s role in Alzheimer’s disease through the regulation of its interaction with amyloid-beta. We’re not saying that cholesterol is the only trigger for the aggregation process, but it’s certainly one of them.”

People tend to think of the brain and the heart as totally separate, but they are not. We are learning that what is bad for the heart is also bad for the brain. In conclusion, excess dietary cholesterol could contribute to the development of Alzheimer’s disease. The evidence linking high cholesterol to Alzheimer’s appears to be steadily mounting. Therefore, watching your cholesterol levels may help not only ward off heart disease, but Alzheimer’s and vascular dementia as well.