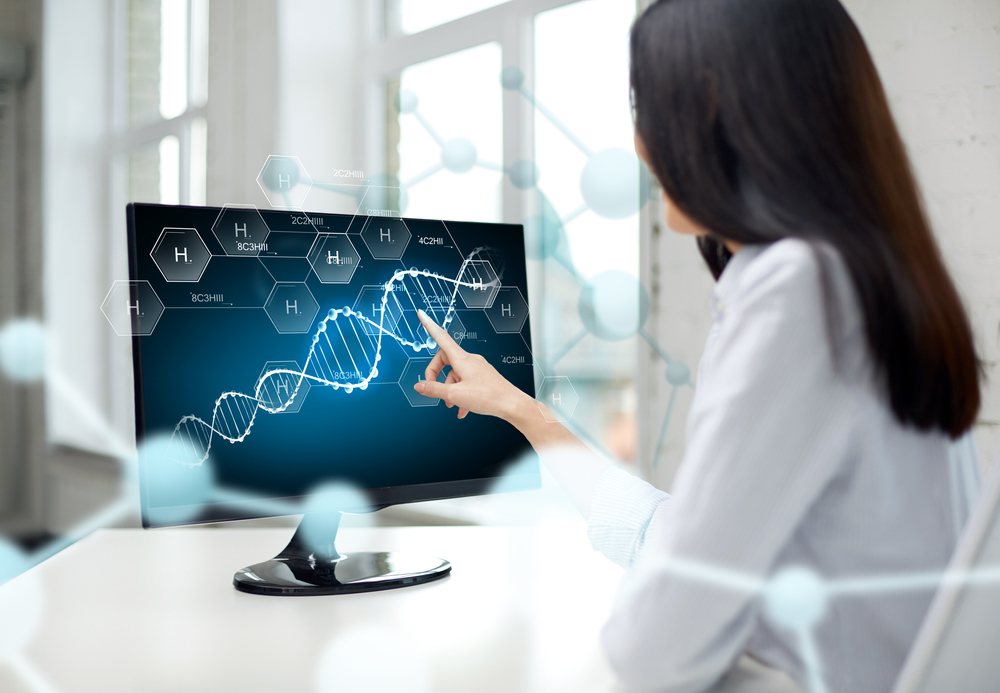 The majority of Americans eat far too much salt each day. A new study shows that there may be a gene linked to higher sodium intake, which could explain a lot.

Researchers have found that there is a gene that makes bitter foods taste even more bitter for certain people. As a result, these people add more salt to their foods, like broccoli, to mask the taste.

A study found that women who were overweight or obese had two or more cardiovascular risks, and had a specific gene variant were more twice as likely to eat more than the recommended amount of sodium than their peers. This may explain the fact that they tasted bitterness more so than their peers.

Jennifer Smith from the University of Kentucky stated, “This confirms our hypothesis that having the bitter-taste genotype did influence sodium consumption,” while adding that the results “are an important step in determining how genotypes affect eating behavior and how eventually that can affect our cardiovascular health.”

Personalized medicine is on the rise because of reasons like this. Each person varies greatly from the next, meaning their problems need specific cures.

Dr. Mariell Jessup from the University of Pennsylvania Heart and Vascular Center said, “If patients understood why they crave salt, it might help them curb it a little bit.”

Understanding that your genetic sensitivity to certain tastes can help people realize it’s a real issue, not just a personal preference of flavor.

About 80% of Caucasians carry this genotype.

However, researchers need to conduct more studies to fully see how the variant affects patients, as well as any other dietary factors.

There are changes you can make in your daily life to lower your salt intake. The National Kidney Foundation and Council of Renal Nutrition provides some tips that can help reduce the amount of sodium in your diet.

It’s a good rule of thumb to use fresh ingredients as much as possible. In the case of meats, packaged ones are full of added salts.

On the other hand, fresh meat contains much less sodium than the amount in processed meats.

Fresh fruits and vegetables are also very low in sodium, as well as the canned and frozen varieties. If buying frozen veggies, get the ones that say “fresh frozen) as those generally don’t have added seasoning.

Be A Mindful Shopper

Instead of buying whatever you see first, look at the food labels and buy items that are either low in sodium or lower in sodium than other competing products.

Sodium content will vary from brand to brand, so be sure to compare various brands of the same product.

Avoid seasonings and spices that have salt content and go for the ones that don’t have sodium on their labels. For example, it’s better to choose garlic powder over garlic salt.

Limiting the overall amount of sodium in your diet can greatly improve your health and lower your risk of conditions and diseases that can lead to heart attacks and stroke.