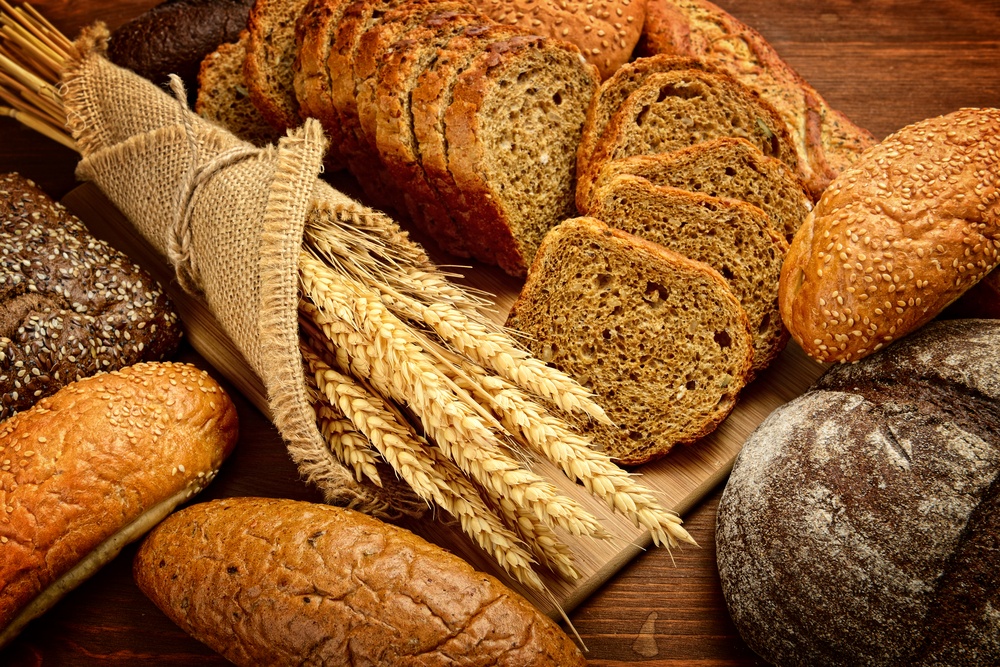 In recent years, the gluten-free diet craze has taken over the United States. People believe it is healthier for them. However, gluten-free diets don’t mean better heart health. A recent study shows eating less whole grains is not good for the heart.

About a decade ago, those with celiac disease had a hard time finding restaurants that sold gluten-free options. Grocery stores had few products that were gluten-free and what they did have was not very tasty. It was also pricey.

However, in the last few years, people have decided to willingly give up gluten as a health reason. It’s become a fad that has thousands of people without celiac disease eating fewer whole grains.

Whole grains are extremely heart healthy. The American Heart Association recommends getting at least 6 ounces of whole grains each day as part of a balanced diet.

Dr. Andrew T. Chan from the Massachusetts General Hospital and Harvard Medical School said, “In recent years, some food companies and diet books have pushed the idea that gluten is harmful and restricting gluten may yield health benefits. Our data suggest that this is not the case and in fact, may be associated with harm since low intake of gluten is often associated with low intake of whole grains, which is associated with a lower risk of heart disease.”

Doctors and nutritionists are not totally sure where the idea that gluten was harmful or unhealthy. Restaurants and popular brands feel the need to keep up with the fad and produce gluten-free options.

This is wonderful for those who can’t eat wheat, but for others, avoiding whole grains isn’t doing them any favors.

For the study, Dr. Chan and his colleagues studied 45,303 men and 64,714 women. All participants had no history of coronary heart disease.

In 1986, the participants began the study by taking a 131 question semiquantitative food frequency survey which was updated every 4 years until 2010. The researchers followed up until death, the onset of heart disease, or until the end of the study.

With the data, the researchers split the participants into 5 different groups based on how much gluten each person ate. The researchers estimated the amount of gluten intake by basing it off of the protein amount in wheat, barley, and rye.

These findings showed that those who ate the smallest amount of gluten had more incidents than those who ate whole grains–gluten-free diets don’t mean better heart health.

Dr. Chan stated, “Doctors and nutritionists should counsel their patients that restricting gluten may not be beneficial for one’s heart health and should not be considered an alternative to eating a balanced diet high in whole grains,”

Since no specific diet was monitored or assigned, the study cannot show a cause and effect. However, you should still consider this information for better heart health.