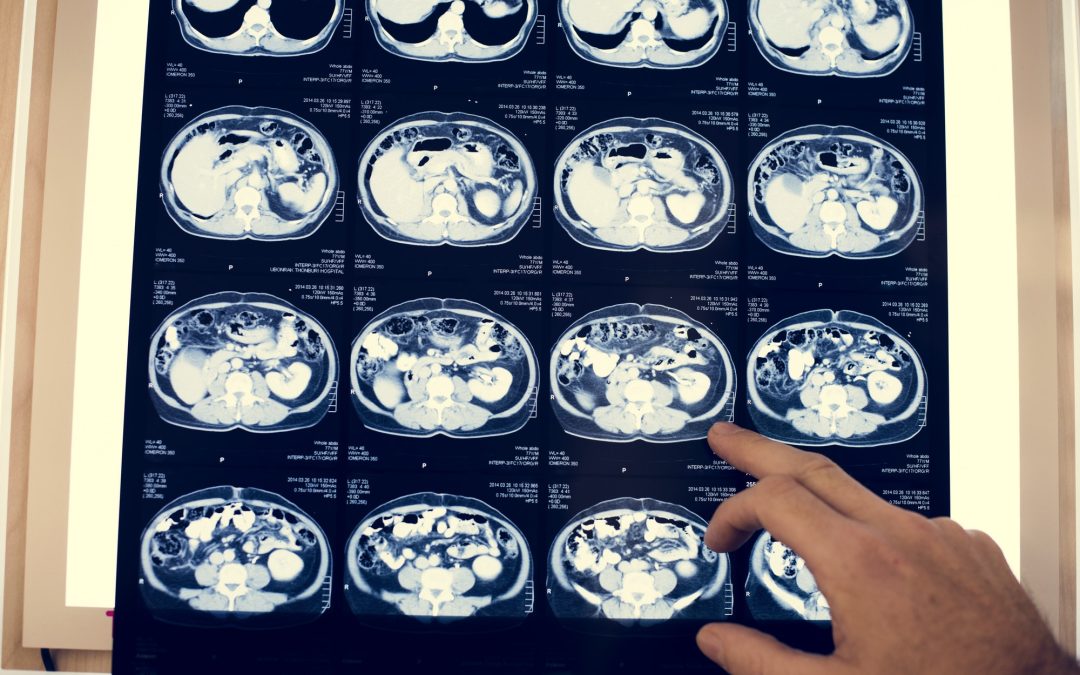 According to a new study, high blood pressure in early adulthood may lead to brain dysfunction. Find out what the study says below.

The idea of the study, published on March 10 in JAMA Network Open, is that high blood pressure can compromise brain health. However, this is nothing new, says senior study author Lenore Launer, Ph.D., chief of the Laboratory of Epidemiology and Population Sciences with the Intramural Research Program at the National Institute on Aging.

The solution? People will need to regularly check their pressure much earlier in life and more often. “Especially for younger people it is not sufficient to measure blood pressure once,” says Launer. “The message from this study is that it is never too early to continually monitor blood pressure and to act if levels are high or continue to increase.” 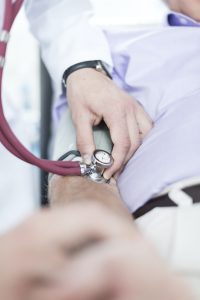 White matter is the wiring between cells that transmits messages throughout the brain. When people have abnormal white matter, it means their wiring is not working properly, affecting the brain’s communication. According to Andrew Budson, MD, “the result is that thinking becomes slowed, mental tasks take longer, and some mental activities that would normally require keeping a lot of information in one’s mind and manipulating it – such as comparing two possible complicated options – become impossible.” Budson is the chief of cognitive and behavioral neurology at the Veterans Affairs Boston Healthcare System in Massachusetts and also the author of Six Steps to Managing Alzheimer’s Disease and Dementia and Seven Steps to Managing Your Memory.

In addition, the study shows that participants with moderately elevated or high blood pressure had significantly reduced blood flow to gray matter. “This means that thinking will not only [slow down], it will be disrupted,” says Budson.

However, there is a big caveat: when researchers accounted for the use of blood pressure medication, the brain changes linked to increasing blood pressure were too small. As a result, there is the possibility that the changes were due to chance.

While more research is necessary to figure out how high blood pressure specifically affects brain health in middle age, the fact remains that hypertension is dangerous. As a significant risk factor in heart disease, it’s best to reduce the risk of developing it and managing it efficiently as early as possible.