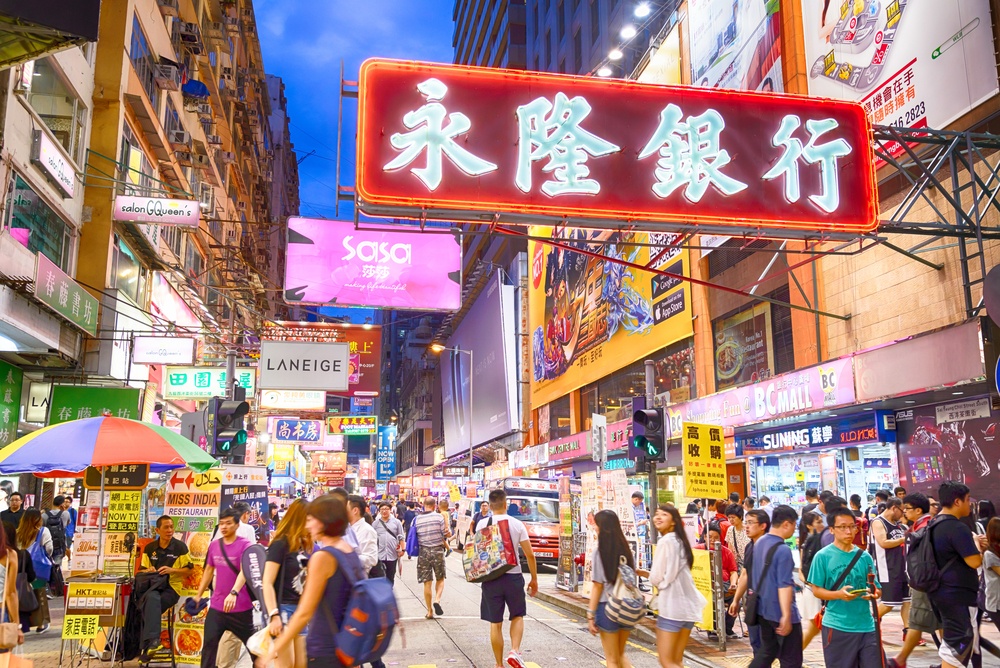 Between 1975 and 2015, the amount of people with high blood pressure nearly doubled. Obviously, the world population has increased since then as well. Overall, blood pressure rates have risen about 1% globally.

Half of the adults with high blood pressure across the globe in 2015 live in Asia. Canada, South Korea, and the U.S., however, had the lowest rates in the world.

Majit Ezzati, a professor at Imperial College London and leader of the study, found that “the relationship with national income is completely inverse…In the high-income world … (rates) are coming down despite the aging and increasing population. But in the population (in Asia), as the age goes up, the blood pressure tends to be higher.”

Just in China, 226 million people have high blood pressure. India adds on another 200 million. Both of these countries are high in pollution and are relatively low-income countries on average.

On average, Ezzati, with help from the World Health Organization, found that men tend to have higher blood pressure than women.

The thought for this occurrence is that unhealthy eating habits are taking place because fast foods are cheaper and more convenient than other healthier foods.

High blood pressure kills an estimated 13% of adults, or 7.5 million people, worldwide. Gretchen Stevens, a statistician at WHO’s Department of Information, Evidence, and Research and team member of Ezzati stated, “As the leading risk factor for cardiovascular disease, reducing blood pressure is also a key step to meeting the overarching target of reducing non-communicable disease mortality.”

Ezzati calls for a better understanding of why low-income countries’ high blood pressure rates are rising. He says, “The perception is that people are not getting enough calories, but the reality is, they’re not getting healthy calories. Making fresh, healthy food affordable and accessible for everybody should be a priority.”

While the changes may not occur rapidly, by raising awareness in these countries high blood pressure rates will decrease.