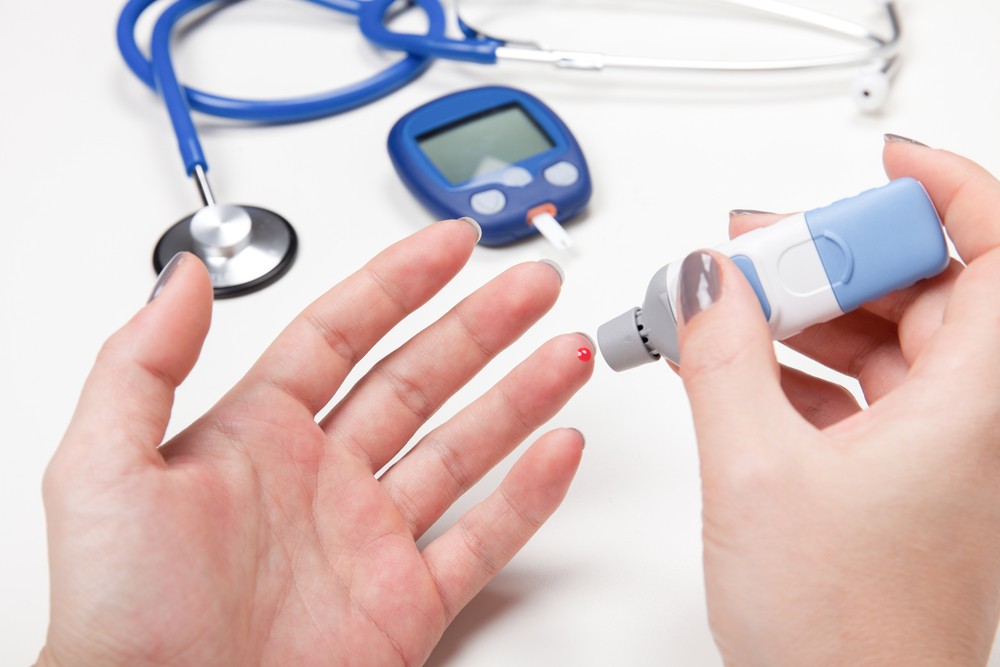 As of 2012, 29.1 million Americans have diabetes. That’s almost 10% of the country. Too much sugar is bad for your heart and weight. However, a new study shows a connection between high blood sugar and Alzheimer’s as well.

What is High Blood Sugar?

This occurs when blood sugar levels hit above 180 mg/dL about 2 hours after you eat. For a person without diabetes, the regular level is 140 mg/dL after eating.

This occurs when blood sugar levels are 130 mg/dL after not eating or drinking for 8 hours or longer.

High blood sugar can occur from skipping insulin shots, being sick or under stress, or performing strenuous activities.

A new study in the journal Scientific Reports shows that people will diabetes have a greater risk of developing Alzheimer’s than healthy people without diabetes.

Researchers from the University of Bath in the U.K. teamed up with researchers at the Wolfson Centre for Age-Related Diseases at King’s College London studied glycation levels to find the link.

Glycation is a process when glucose attaches to proteins abnormally and has damaging effects.

Dr. Omar Kassaar from the University of Bath said, “Excess sugar is well known to be bad for us when it comes to diabetes and obesity, but this potential link with Alzheimer’s disease is yet another reason that we should be controlling our sugar intake in our diets.”

The group of researchers compared brain tissue samples of people with and without Alzheimer’s and found that during the early onset of Alzheimer’s, the glycation process damages and enzyme named MIF. MIF stands for macrophage migration inhibitory factor and it plays a part in the regulation of insulin and immune alertness.

MIF takes part in the reaction of brain cells, called glia, for when abnormal proteins build up in the brain during Alzheimer’s. Researchers believe that the tipping point in the advancement of Alzheimer’s is due to the reduction and inability of MIF activity caused by glycation. As Alzheimer’s advances, protein glycation accelerates.

Professor Jean van den Elsen from the University of Bath Department of Biology and Biochemistry stated, “Normally MIF would be part of the immune response to the build-up of abnormal proteins in the brain, and we think that because sugar damage reduces some MIF functions and completely inhibits others that this could be a tipping point that allows Alzheimer’s to develop.”

Dr. Rob Williams from the Department of Biology and Biochemistry remarked, “Knowing this will be vital to developing a chronology of how Alzheimer’s progresses and we hope will help us identify those at risk of Alzheimer’s and lead to new treatments or ways to prevent the disease.”