How to Build Cycling Endurance 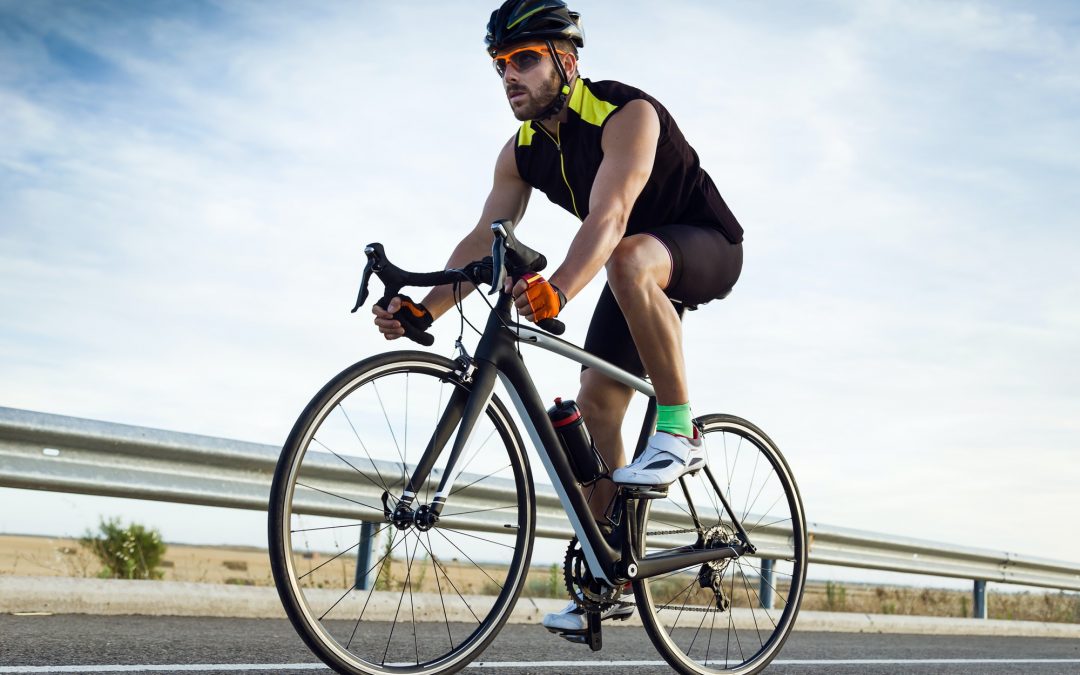 One of the key aspects of any type of aerobic exercise is endurance. Learn how to build cycling endurance with the following tips.

In the traditional approach to cycling training, riders start with low-intensity endurance and move on to high-intensity exercises. While this method may benefit road racers, it may not be as effective for cyclists in summer endurance events.

According to Hunter Allen, co-author of Training and Racing with a Power Meter, endurance cyclists should focus on reverse periodization. “This is where you take the intensity relatively high in the winter – December, January, February, even into March if the weather is bad. And then you add in more endurance as the weather changes, when there’s more time to ride outside in the week, and key endurance events are closer.”

If you want to build endurance, Allen suggests two very clear session types. These are long, low-intensity rides and medium-length rides with tempo intervals, which can be combined down the line. 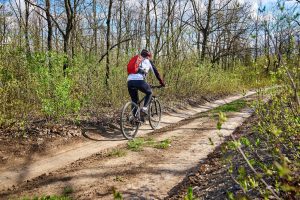 Start by doing long and low-intensity rides that are long enough to have an impact. For example, if you normally ride for an hour, then do a 2.5-hour ride to build your endurance.

Conversely, you can improve endurance by going shorter distances at harder, high-intensity speed. According to Allen, “the tempo intervals need to be 30 minutes, or at least two solid blocks of 20 minutes.”

If you want to combine the two, follow this set of intervals as an example. In a power meter, FTP is functional threshold power and HR stands for heart rate:

According to a study in the British Journal of Sports Medicine, arginine supplementation may help build cycling endurance. The study had six competitive cyclists as participants and suggests that arginine may improve time trial performance.

L-arginine helps reduce the oxygen cost of cycling, blood pressure at rest, and increases peak power without increasing oxygen consumption. In other words, the supplements help by enabling the ability of cyclists to generate more power with the same energy.

Allen’s method, called Tempo: Aerobic Building, Ride 2, gives you a detailed way to boost your cycling endurance. However, you can also increase it by trying l-arginine supplements such as L-arginine Plus.

Through its combined ingredients, it helps improve circulation and oxygen delivery to the areas that need it the most. Try L-arginine Plus along with this endurance guide if you want to promote your endurance and energy levels.