How To Reduce Your Sodium Intake 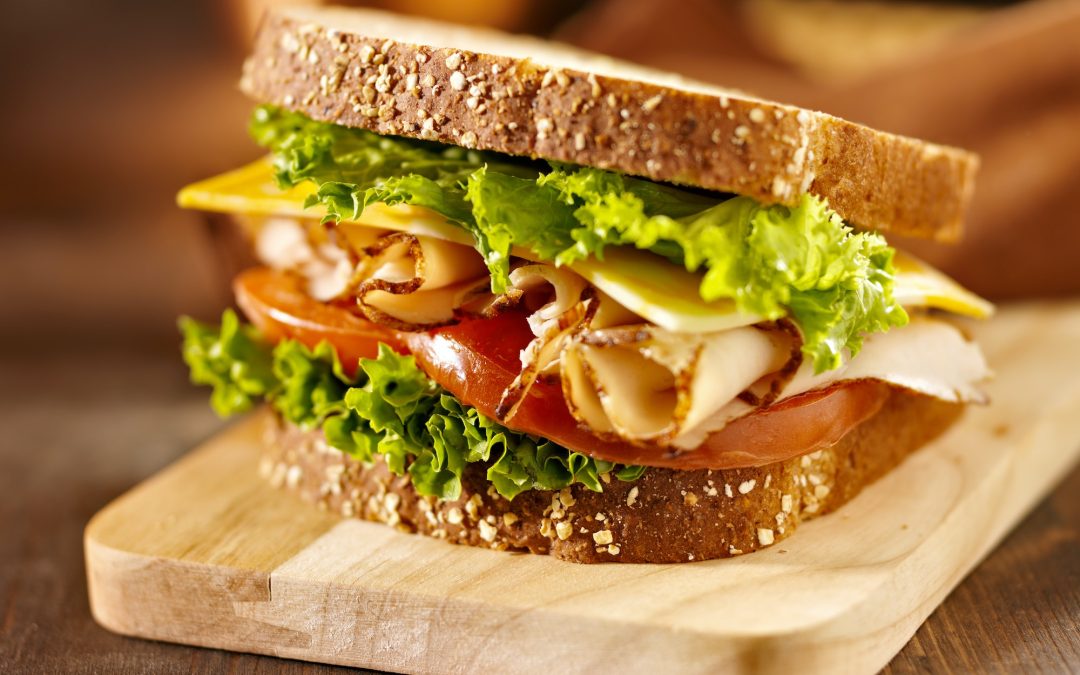 While the recommended daily goal of sodium is 2,300 milligrams (mg), the average adult in the U.S. consumes about 3,400 mg. However, if you want to know how to reduce your salt intake, then you need to know which foods account for most of the sodium in your diet. The following is a list of these foods and ideas on how to swap them for less salty foods to help you reduce your sodium intake. 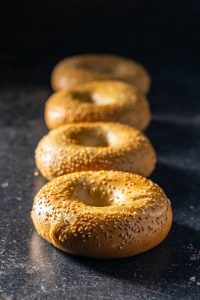 According to an analysis from the World Action on Salt and Health, bread is a top contributor to high sodium intake in American and worldwide diets. To help you avoid eating so much bread, consider swapping it for healthier options. For example, you can have a bowl of oatmeal in the morning instead of toast or a bagel and you can skip the dinner rolls.

Just about everything in a pizza contains a lot of salt: the crust, the sauce, the cheese, and the meats. However, if you love pizza, you don’t have to give it up completely. Instead, just make homemade pizza that uses a whole-wheat, pre-baked crust with low-sodium sauce and some light cheese. Also, swap out the pepperoni and sausage for mushrooms, bell peppers, and other healthy ingredients.

Just like pizza, sandwiches are guilty of containing salty ingredients: bread, cheese, and meat. To reduce your sodium, skip the cheese and cured meats while opting for tomato, avocado, lettuce, and other veggies.

Cold cuts and cured meats are high in sodium chloride (salt) and also contain sodium nitrate, increasing their sodium count. These meats include ham, bacon, sausage, salami, hot dogs, and deli meats. It’s time to do away with these and instead, cook your own fresh chicken or turkey breast for sandwiches.

If you like canned soups, you may have to rethink your choices, as some have as much as 940 mg of sodium per serving. You can still have soup – just make sure you look for the low-sodium varieties. You can also make your own soup at home with just enough salt to add taste. 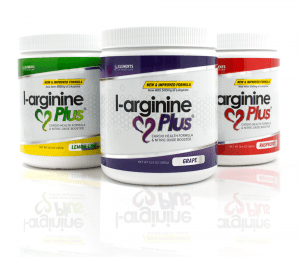 In addition to your diet, you can help boost your blood pressure health by taking supplements like L-arginine Plus. Its ingredients promote circulation, blood pressure, cholesterol, and overall heart health. If you’re ready to give your health the support it deserves, then follow these tips to lower your sodium intake and try L-arginine Plus.