Is A Change in Blood Pressure When Standing A Problem? 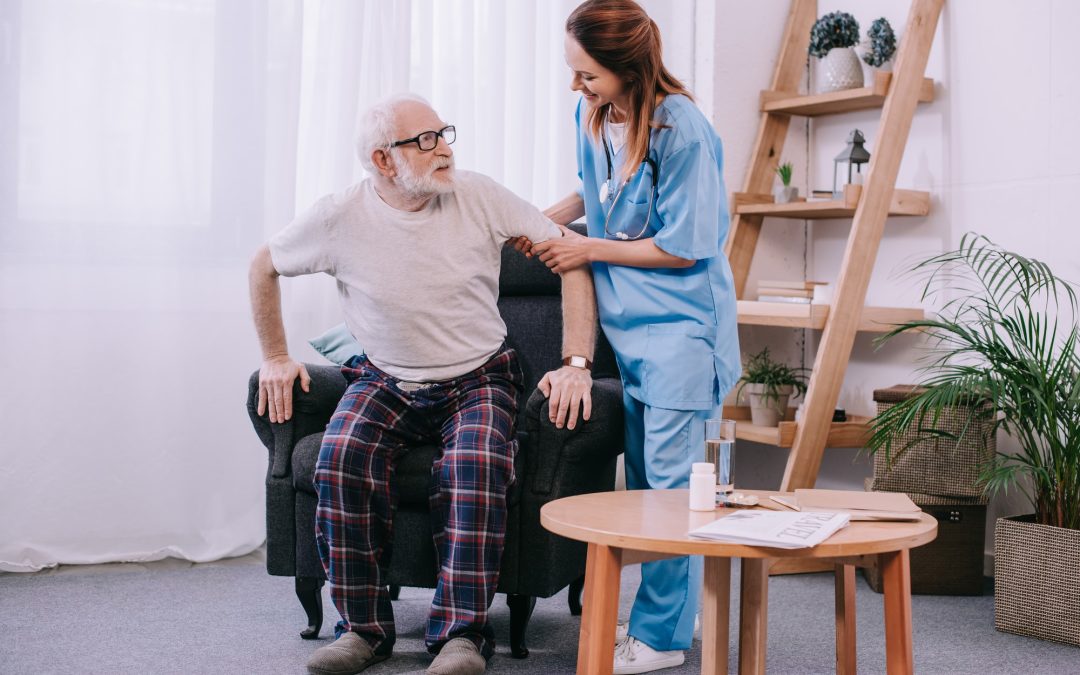 According to the Mayo Clinic, it’s normal for blood pressure (BP) levels to change after you stand up. It happens as a result of gravity forcing blood down to your legs, causing your BP to drop slightly. The body then tells your heart to pump harder and faster to balance your levels.

However, new research indicates that if your systolic blood pressure (SBP) rises upon standing, it may be a sign of a higher risk of cardiac events. The study, published in Hypertension, assessed data over 17 years from over 1,200 participants with an estimated low risk for major cardiovascular events.

Researchers divided the participants into two groups: those who had an increase of at least 6.5 mm Hg in their SBP and those who had a less significant rise or dip. When they followed up 17 years later, the researchers found that the 6.5 mm Hg group was twice as likely to experience an adverse cardiac event or stroke. In addition, those in the higher-risk group were more likely to be smokers and factors like obesity, family history, and activity levels had no impact.

Paolo Palatini, M.D., the lead author of the study, explained the following in a media release:

Researchers also looked at a smaller subset of 630 participants and measured their stress hormone levels. According to their findings, those whose BP rose when standing also had higher epinephrine-creatine ratios.

“Epinephrine levels are an estimate of the global effect of stressful stimuli over the 24 hours. This suggests that those with the highest blood pressure when standing may have an increased sympathetic response [the fight-or-flight response] to stressors,” said Palatini. “Overall, this causes an increase in average blood pressure.”

While the study shows an association between cardiac events and your BP levels, there were demographical limitations, so more research is necessary. However, if you want to take care of your heart health, you don’t have to wait for those results.

Simply start by eating more potassium-rich foods and heart-healthy foods, exercising regularly, and taking supplements like L-arginine Plus. Its ingredients are effective at promoting circulation, blood pressure, cholesterol, and more. If you’re ready to support your heart health, then start now by taking L-arginine Plus.