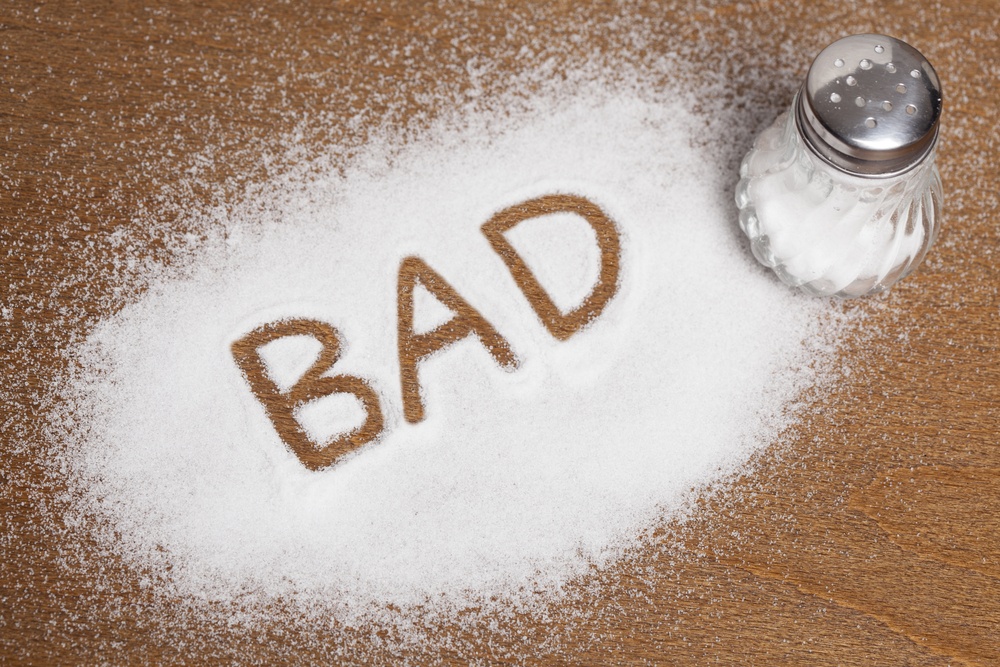 High blood pressure affects over 30% of American adults. A close correlation has been tied between people who consume too much sodium and people with hypertension. A newly released study, however, is going against the grain by finding that less salt may not decrease blood pressure.

For years, medical researchers, doctors, and analysts have believed that eating too much sodium led to heart problems. So much so, that the American Heart Association (AHA) recommends a sodium intake of 2,3000 mg per day.

Many people, as advised by their doctors, try ardently to keep their salt intake in line with the AHA recommendation.

A new study is turning heads and possibly revealing that this method of thinking and eating is incorrect.

Lynn L. Moore, associate professor of medicine at Boston University School of Medicine in Massachusetts, conducted the study along with her team. The study consisted of 2,632 men and women between the ages of 30 and 64 years old.

All of the participants began the trial with normal, healthy blood pressure. This study was also an offshoot of the Framingham Heart study conducted with the same people.

Throughout the 16-year check-in period with the participants, the researchers discovered that those who ate less than 2,500 mg of salt each day had higher blood pressure than those who ate higher amounts of sodium. They found that eating less salt may not decrease blood pressure as believed.

Obviously, this finding goes against most of what other research studies have found for the past few decades. However, other studies are beginning to find that having too little salt can be just as dangerous as having too much.

Moore commented that “We saw no evidence that a diet lower in sodium had any long-term beneficial effects on blood pressure. Our findings add to growing evidence that current recommendations for sodium intake may be misguided.”

Some dissenting opinions arose as a result of the findings. Cheryl Anderson, a member of the AHA Nutrition Committee, worries that there wasn’t sufficient data to make some a claim. “When I put it in the broader context of the general literature around dietary sodium assessment and blood pressure, particularly from what we know about clinical trials, (the study) didn’t bother me in any way. Until I see the whole paper, this is not going in any way to disrupt my current thinking around that fact that high sodium intakes are likely to increase your blood pressure.”

While this study shows that eating less salt may not decrease blood pressure, there are still hundreds of studies showing the opposite findings. For now, stick to a doctor recommended diet and do what works for you.