Men Need to Take Care of Their Mental Health 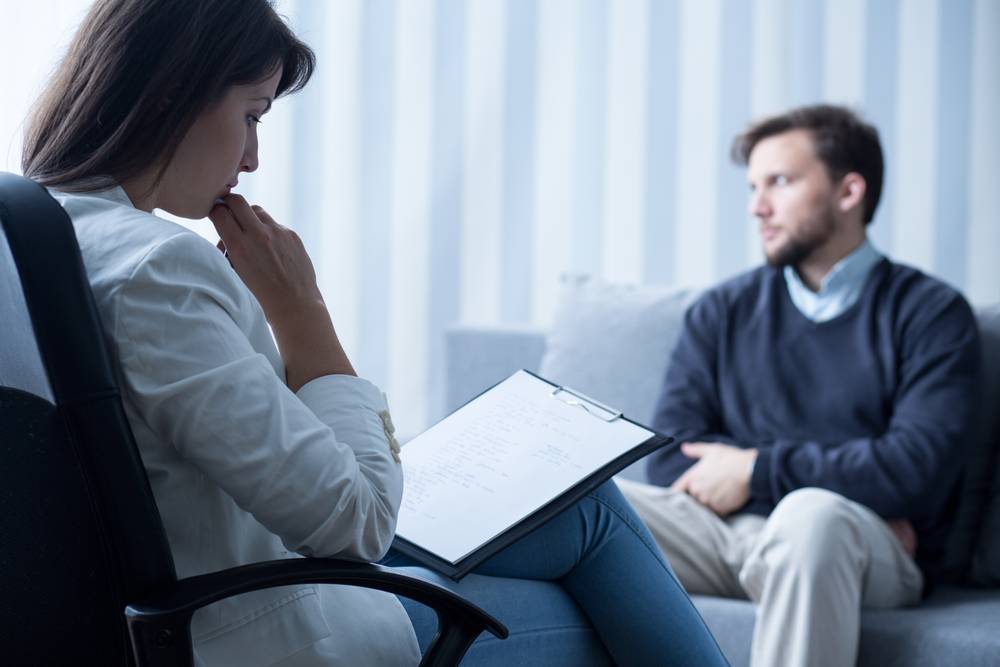 As we close National Men’s Health Month, the discussion of mental health needs to happen. Men need to take care of their mental health, especially in the United States where 80% of suicide victims are men.

Men Need to Take Care of Their Mental Health

Sadly, men do not get the attention they need when faced with depression, anxiety, PTSD, and other mental health problems. As a result, men are struggling and committing suicide at extremely high rates.

Some studies found that men in smaller towns and rural areas have especially high rates of suicide. Men from Montana, New Mexico, Wyoming, and Utah have the highest suicide rates in the country.

Despite having higher levels of suicides, men in the U.S. visit the doctor or therapists less often than women do. Only about 1/3 of patients who seek mental health help are men.

It’s clear that men need to take care of their mental health, but there are some speculations as to why they may not be seeking help.

Societal norms: For many men, it’s either taught or in their nature to feel like they cannot look vulnerable and share emotion. Many men begin to turn their negative emotions into anger and can lash out.

Lack of awareness: Some men truly do not feel that anything is wrong with them and don’t feel the need to talk to someone. They also may downplay the situation in their minds and not be fully aware of the seriousness of their mental state.

Men may feel torn about how to go about dealing with their emotions and feelings. Where they grew up can play a role in that. A study from the Psychology of Men discovered that “men with higher levels of traditional masculinity ideology also tended to have a more negative opinion of seeking psychological help.”

If you know a man who you sense is struggling with his mental health, approach him about it and keep the conversation light and casual. Do not make him feel attacked or judged. Some men need to feel accepted for how they feel and possibly taught how to deal with their emotions.