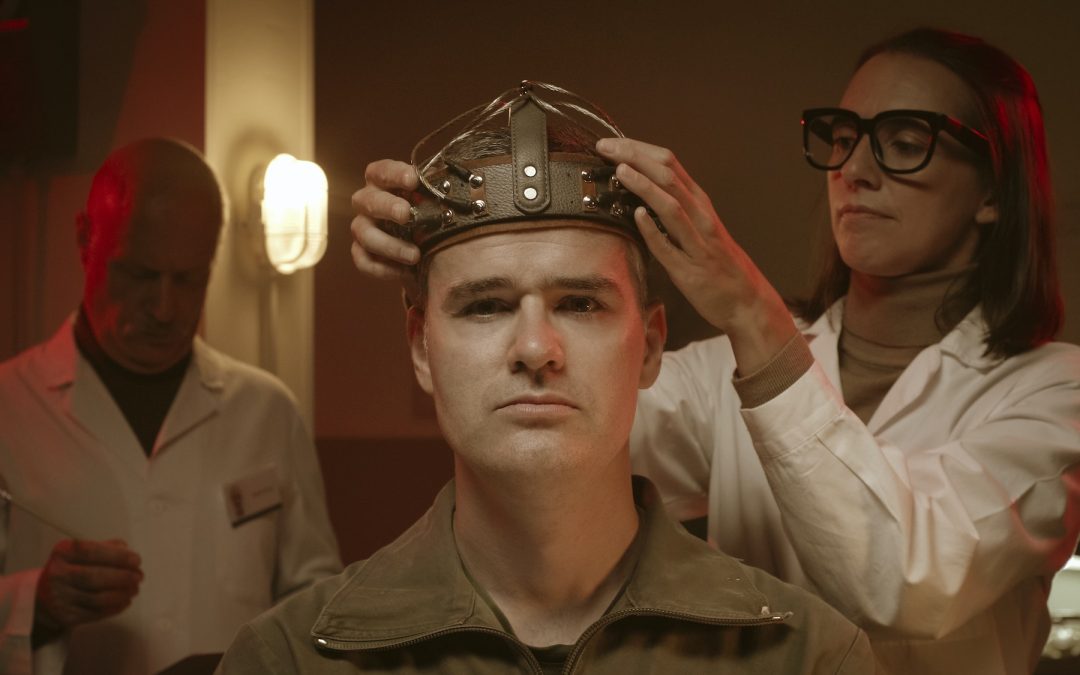 According to a new study, poor heart health can lead to poor brain health. Keep reading to learn how heart and brain health are connected.

Through machine learning and MRI scans, a research team from University College London (UCL) found multiple risk factors for a prematurely aging brain. Appearing in The Lancet Healthy Longevity, the study suggests that having worse cardiovascular health at 36 years old may predict a higher brain age later in life. Moreover, they also found that men tended to have older brains than women their age. 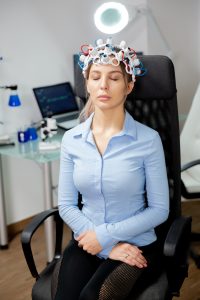 According to the study, a higher brain age was associated with brain shrinkage (atrophy) and slightly declining cognition, which is an important marker for cognitive decline and other illnesses. Professor Jonathan Schott, UCL Dementia Research Center, UCL Queen Square Institute of Neurology, and lead author said the following:

Findings and Your Heart Health

Researchers used an established MRI-based machine learning model to estimate the brain age of the study’s participants. The data was taken from the Alzheimer’s Research UK-funded Insight 46 study, which is led by Schott. While participants were between 69 and 72 years old, their estimated brain ages ranged from 46 to 93.

About one-third of the variability in brain age was explained by various factors throughout the participants’ lives. The study shows that those with worse heart health at age 36 or 69 had worse brain health, as well as those with increased cerebrovascular disease. However, the study didn’t identify any links between a prematurely aging brain and childhood cognitive function, education level, or socioeconomic status.

They did find that higher brain age was linked to a higher concentration of neurofilament light protein (NfL) in the blood, which may be a useful marker for neurodegeneration. Dr. Sara Imarisio, Head of Research at Alzheimer’s Research UK, stated the following:

Improving your heart health is essential if you want to have a healthy cognitive function at a later age, but what can you do? Three simple habits may give you the boost you need: eat healthily, exercise regularly, and take supplements like L-arginine Plus. Its ingredients promote blood pressure, circulation, cholesterol, and more. Give your heart and brain health the support they need by leading a healthy life and taking L-arginine Plus.