The Dangerous Link Between Sitting and Heart Disease 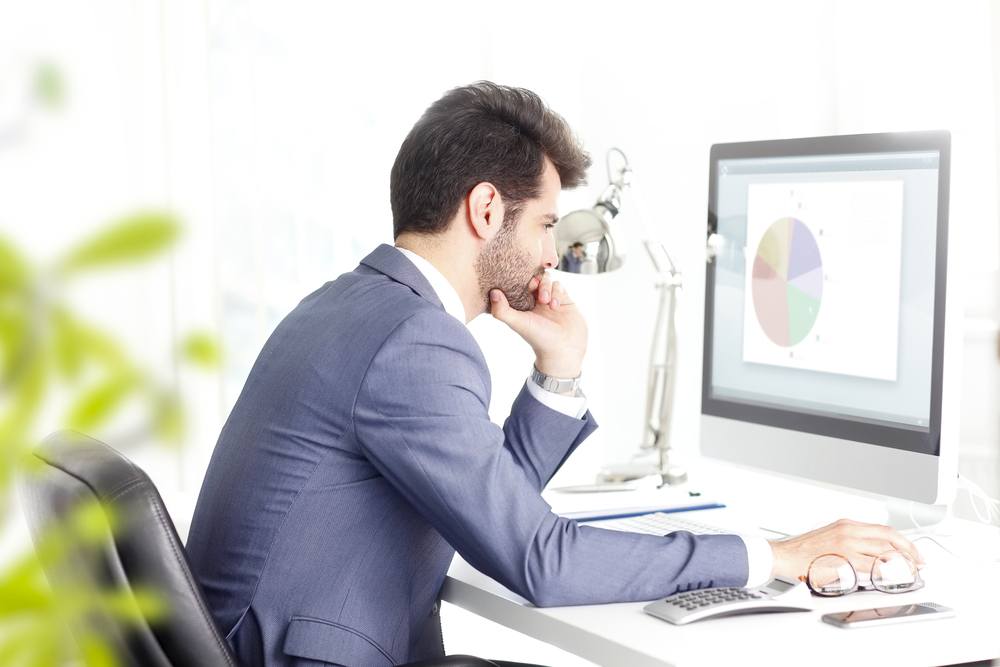 Learn about the dangerous link between sitting and heart disease and how it is linked directly to increased risk of cardiovascular disease.

Research shows that a sedentary lifestyle composed of sitting most of your day is bad for your health.

It is linked directly to increased risk of cardiovascular disease, diabetes, and even cancer.

Sitting is easy. It’s relaxing and something that most of us will find ourselves doing throughout the day.

But what if you live an active lifestyle? This surely lowers your risk of cardiovascular disease, right? 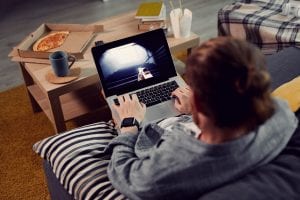 Although it seems like this would counteract the negative effects of sitting, new research suggests otherwise.

Featured on Runner’s World, they make the correlation that sitting is much like smoking.

Similarly, no amount of exercise can really counteract the negative health effects.

The study suggests that spending many hours of the day sitting can lead to dying at an earlier age.

Specifically, they may die earlier than those who sit less, even if the ones who sit are physically active.

According to the article, this new research suggests that it is very possible to meet current physical activity guidelines.

The guidelines suggest exercising for 60 minutes of more per day.

Meeting them is possible even while being very sedentary and spending much of the day sitting.

This sitting can contribute to greater risk of death and disease.

Here is an excerpt from the article…

“In a 2012 study published in the International Journal of Behavioral Nutrition and Physical Activity, researchers reported that people spent an average of 64 hours a week sitting, 28 hours standing, and 11 hours milling about (nonexercise walking), whether or not they exercised the recommended 150 minutes a week.

That’s more than nine hours a day of sitting, no matter how active they otherwise were…

In fact, regular exercisers may make less of an effort to move outside their designated workout time.

Research presented at the 2013 annual meeting of the American College of Sports Medicine from Illinois State University reports that people are about 30 percent less active overall on days when they exercise versus days they don’t hit the road or the gym.

Maybe they think they’ve worked out enough for one day. But experts say most people simply aren’t running or walking or even just standing enough to counteract all the harm that can result from sitting eight or nine or 10 hours a day.” 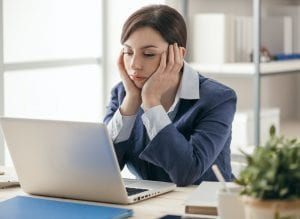 The amount of time you are sitting may go unnoticed as it easily accumulates throughout the day.

The Relation Between Sitting and Heart Disease

The article goes on to explain that the body is designed to move, and that sitting for long periods of time causes the body to shut down at the metabolic levels.

Also, when muscles are immobile, circulation slows, so the body uses less blood sugar, burns less fat, and increases the risk of heart disease and diabetes.

According to the article…

“A study of 3,757 women found that for every two hours they sat in a given work day, their risk for developing diabetes went up seven percent, which means their risk is 56 percent higher on days they sit for eight hours.

In a 12-year study of more than 17,000 Canadians, researchers found that the more time people spent sitting, the earlier they died—regardless of age, body weight, or how much they exercised.”

It might be a good idea to start standing more during the day.

While you may be getting active and being active, this research suggests that sitting can be counter-intuitive and have some very detrimental side effects to your health later in life.

If you need something to lower your risk of cardiovascular disease, as well as giving you a boost in your active lifestyle, then L-arginine Plus is right for you.