Sleeping In on Weekends May Lead to Heart Disease 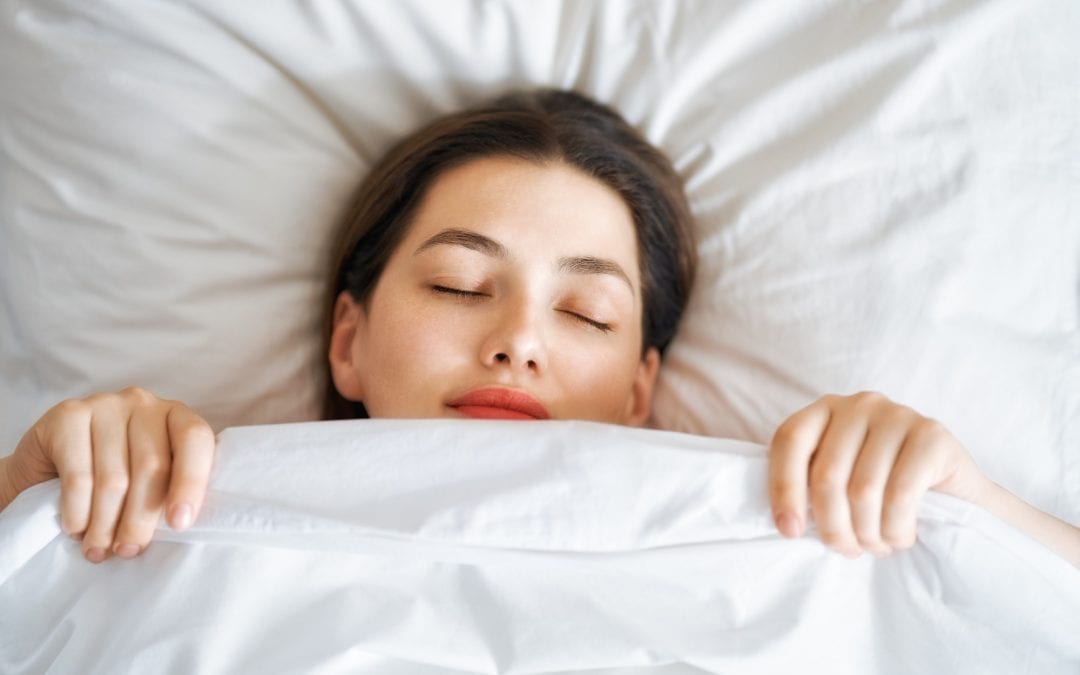 According to a finding by the Centers for Disease Control (CDC) in 2016, about a third of Americans do not get the recommended seven hours of sleep each night. Many people like to sleep in on the weekends to catch up on sleep. A new study found that sleeping in on weekends may lead to heart disease.

Sleeping In on Weekends May Lead to Heart Disease

A researcher, Sierra Forbush from the University of Arizona, and her team conducted a study regarding “social jet lag” and its effects on health. Social jet lag is the difference in hours of when you go to sleep and when you wake up during the week and weekends.

Forbush and her team found that for each hour of weekly social jet lag, the chance of the person suffering from heart disease increased by 11%. That means having an extremely different weekend sleep schedule can greatly put you at risk.

To conduct the study, Forbush and her team collected surveys from 984 adults between the ages of 22-60. For each person, she found the mean times of when he/she would wake up during the weeks and on the weekends.

They did not include any type of insomnia or changing sleep patterns in their results.

Not only did the result show that sleeping in on weekends may lead to heart disease, it also showed that social jet lag tended to increased fatigue and a worse mood. If you wake up feeling groggy and/or cranky on the weekend, social jet lag could be the culprit.

According to a study done in 2012 by Till Roennberg from the University of Munich’s Institute of Medical Psychology, the body mass index (BMI) rose for overweight people who had more social jet lag. In fact, high social jet lag tripled the chances that a person was overweight.

Increased weight gain and BMI can lead to heart disease, stroke, and diabetes. This is especially dangerous for people who are already overweight because they’re already at a higher risk.

Roennberg remarked that ““With social jet lag, we’re forced to eat at times when the body doesn’t want to eat, or isn’t prepared for digesting food properly. All these things coming together might influence the way you digest food and how you incorporate it into your body fat. The result is that you become overweight or obese.”

What Forbush and Roennberg’s studies show is that it doesn’t just come down to diet and exercise if you want to be healthy. “Physicians often tell people to think about their diet and exercise, but I think this offers an additional preventative strategy,” Forbush stated. “It’s not just about getting enough sleep, but getting regular sleep. Ideally, you want to be going to bed and waking up at the same time every day of the week.”

If you aren’t on a regular sleep schedule, it’s time to change your sleeping habits and get more regular sleep.