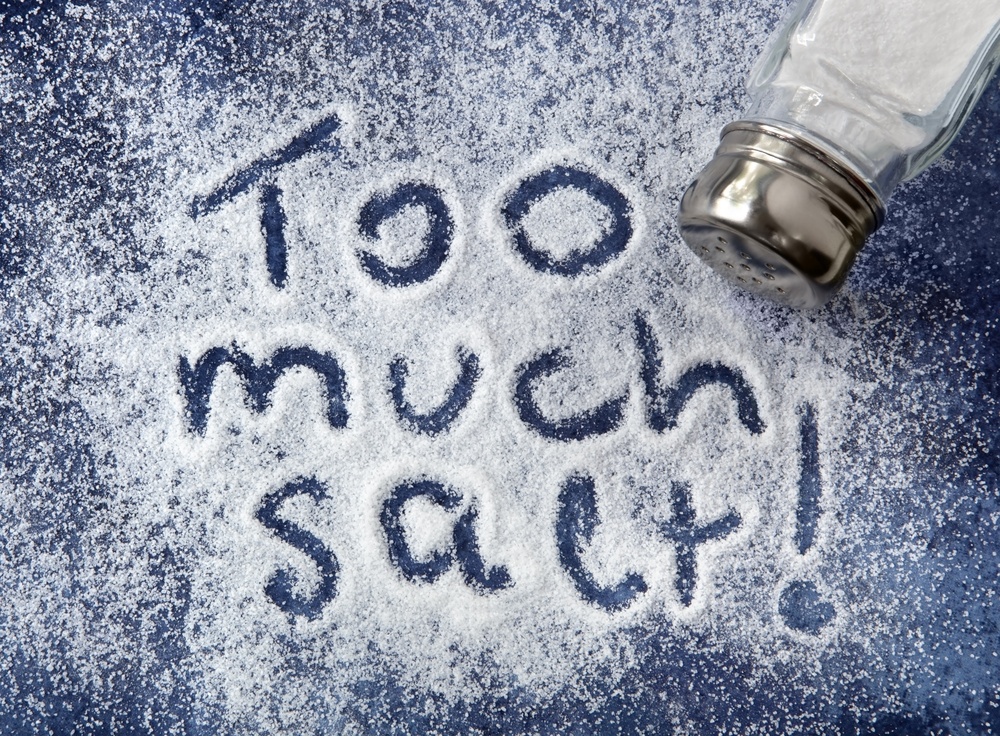 Americans eat over 1,000 more mg a day than what the American Heart Association recommends. High sodium consumption can lead to heart attack, heart disease, and high blood pressure. There are plenty of surprising foods with high amounts of salt in them that can lead to overeating salt. Here are a few you may not have known about.

This delicious breakfast food can be quite high in sodium content. For example, an Everything bagel from Einstein Bros. Bagel contains 640 mg of sodium. Add an ounce or two of cream cheese and that’s another 100-200 mg of sodium.

If you cannot give up your bagels, try to choose thin bagels and cream cheeses with low sodium. That way you can still enjoy your breakfast, but not eat nearly ⅓ of your day’s worth of sodium during your first meal. 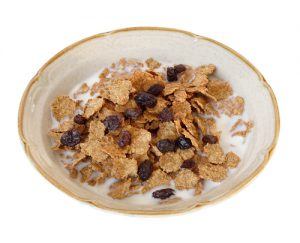 That’s right, Raisin Bran is one of the surprising foods with high amount of salt. Despite being thought of as a healthier cereal choice, it can be hard on your heart.

In one cup of cereal, there is 390 mg of sodium. Usually, people tend to eat at least 1.5-2 cups of cereal, meaning that nearly 800 mg of sodium or 15% of your daily value would be consumed for breakfast.

If you’re a cereal person, opt for Cheerios or Special K, which both have about 150 mg of sodium per cup.

Packaged turkey, ham, and roast beef are all high in sodium because they need to be preserved.

Deli counter lunch meat will be much fresher and have more varieties of low sodium meats. It may not have as long of a shelf life, but it is worth it to eat less sodium.

Hailed as the San Francisco treat, this rice may be quick and easy to cook, but it comes at a cost.

A cup of Rice-a-Roni Spanish Rice contains 1250 mg of sodium. In a box, there are 3-4 cups worth of servings. This is used as a side dish, not the main meal, and contains more than 50% of your daily recommended salt consumption.

Frozen meals, including pizzas, tend to be high in sodium because it acts as a preservative. Lean Cuisines, despite being touted as a healthy food selection, also fall into the high sodium category.

Lean Cuisine’s Chicken in Sweet BBQ Sauce has 710 mg, which is nearly a third of what AHA recommends. It does contain fewer calories, but not sodium.

Lean Cuisine does offer low sodium options at around 35-450 mg of sodium, which is a much better option. 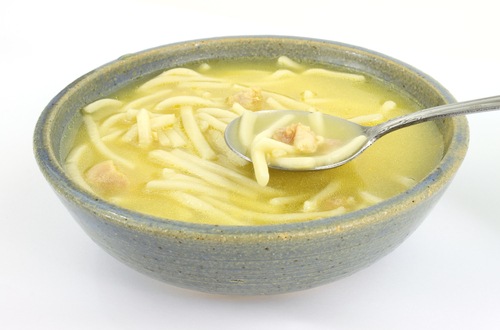 During the colder months of the year, what sounds better than a bowl of nice, hot soup? Campbell’s is one of the most well-known soup companies and a family favorite.

However, warming up with a bowl of their Homestyle Chicken Noodle Soup will set you back 940 mg of sodium. The salt is added to preserve the chicken and help increase flavor.

Try to make a homemade soup (it’s not that hard) or try to find a low sodium version of your favorite canned soup.

Now that you know a few surprising foods with high amounts of salt, try to make better choices when you’re at the grocery store. Looking carefully at labels will help you to stay heart-healthy!