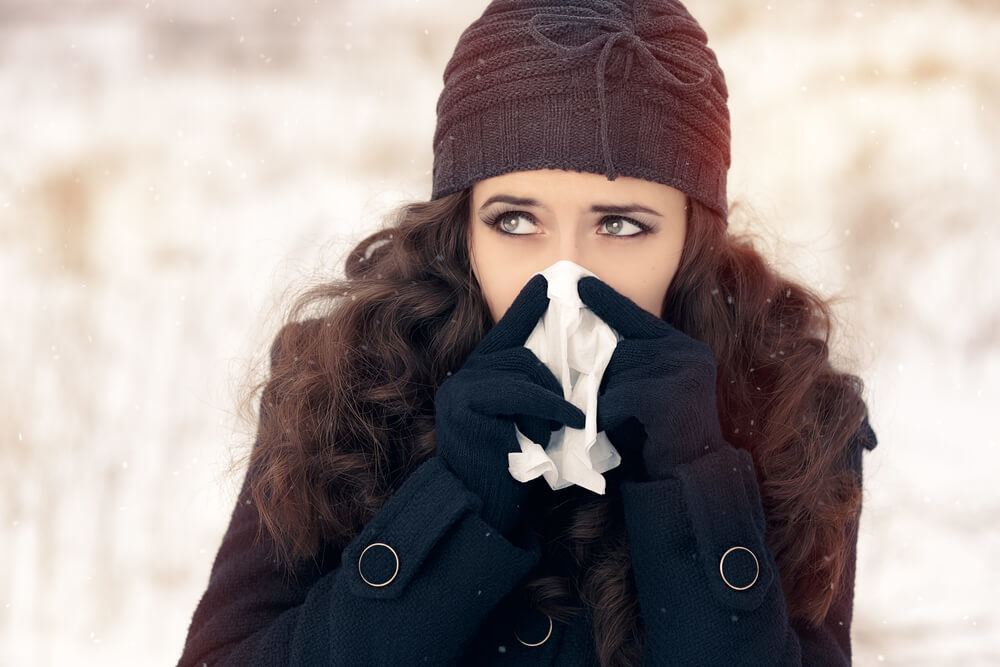 Our immune system provides the defense our bodies need to fight against colds, flu, and other illnesses. However, it can take a hit every now and them and leave us more susceptible to get sick.

But we can help protect our defense system with colloidal silver. This natural ingredient helps protect us and strengthen our immune system.

What is colloidal silver?

Colloidal silver is a pure all-natural substance consisting of sub-microscopic clusters of silver, held in a suspension of pure ionized water by a tiny electric charge placed on each particle.

Colloidal silver has a long history of use as an immune booster and a defense against harmful organisms. People have been using silver since the Middle Ages to keep bacteria out of water and milk. Doctors and nurses used silver thread to heal soldiers’ wounds during World War I. Colloidal silver was a common treatment for conventional doctors until penicillin and other patented antibiotics became popular. Since silver preparations were unpatentable, they fell into disuse.

Currently, the most common way of using silver for health benefits is by taking a colloidal silver supplement daily.

What is the science behind colloidal silver?

When positive silver ions encounter harmful anaerobic organisms like single-celled bacteria and fungus, it binds to the cell wall. The silver ions adsorb into the organism and, once inside, disrupt cellular function and neutralize the organism. Silver appears to disrupt energy production within the cell of the bacteria. Additionally, silver may oxidize organisms, disrupt cellular respiration, and affect the enzymes in their environment in a way that makes it impossible for harmful organisms to thrive.

A 1978 article published in Science Digest reported on clinical studies supporting silver as a potent killer of 650 live tested organisms. The research showed that silver was even successful against resistant strains. Research performed at UCLA Medical Labs verified these findings, documenting how colloidal silver was effective against a variety of live viruses.* While there, Larry C. Ford, MD, documented over 650 different disease-causing pathogens that were destroyed in minutes when exposed to small amounts of silver.

How does silver boost the immune system?