Blood Pressure Medication and Your Risk for Depression 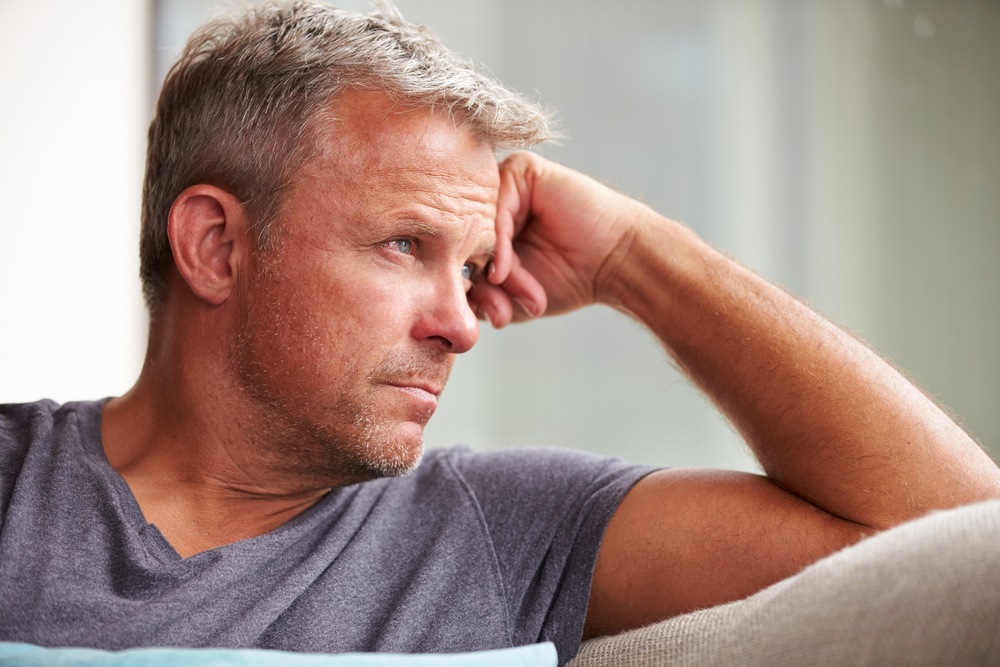 High blood pressure is worrisome enough since it can lead to heart disease, heart failure, stroke, or death. A recent study also discovered something startling about blood pressure medication and your risk for depression.

Blood Pressure Medication and Your Risk for Depression

These two drugs both showed that patients taking the drug had double the risk of experiencing mood disorders, like severe depression. This led them to the hospital for help.

This type of blood pressure medication actually reduced the risk of patients developing any severe mood disorders, even when researchers compared them to control groups with healthy blood pressure levels and no history of depression.

Diuretics showed something completely different than the other drugs. Patients taking diuretics had an equal risk of developing a mood disorder as people not on any medications for blood pressure.

Dr. Sandosh Padmanabhan, the lead author of the study and professor of cardiovascular genomics and therapeutics at the University of Glasgow, said, “There is a lot of data that depression and cardiovascular disease are related … but current hypertensive practices do not consider depression. This validated those (earlier) findings, but also means blood pressure tablets could be repurposed for mental health conditions.”

Doctors previously found through a small study done in the United States that calcium channel blockers aided in improving bipolar disorder symptoms. Though this was a new finding, doctors had already seen that beta blockers and depression were linked.

In order to find the correlation between blood pressure medication and your risk for depression, the researchers selected about 144,000 patients out of 520,000. The selected patients did not have depression and only took either beta-blockers, calcium channel blockers, diuretics, or ACE inhibitors for hypertension.

For five years, researchers compared the chosen participants to about 111,000 other patients who were not taking any depression or hypertension medication. Over the course of the study, the researchers monitored the amount of people who went to a hospital for depression or bipolar disorder.

Beta blockers and calcium channel blockers had the same effect. “As expected, beta blockers had a higher rate of admission for major depression,” Padmanabhan said. “(But) the angiotensin group had lower rates than the control group. That was surprising.”

“There could be some people who are predisposed to depression who we should not be giving these drugs,” he added. “We need to now validate this by showing the mechanisms by which this affects. If angiotensin blockers are protective, then there is a role to repurpose them.”

Being able to repurpose ACE inhibitors as antidepressants could save millions of dollars because they’ve already proven to be safe and effective.

Despite the study’s findings, there are many holes in it because it was only observational. The researchers looked for large specific mood disorders, so smaller changes may need more investigation.

On a large scale, this can help doctors better consider blood pressure medication and your risk for depression. Patients who may have depression or a history of it may take an ACE inhibitor instead of a beta blocker.

Doctors will likely monitor their patients’ mood changes more carefully to be sure medication isn’t causing undesired side effects.