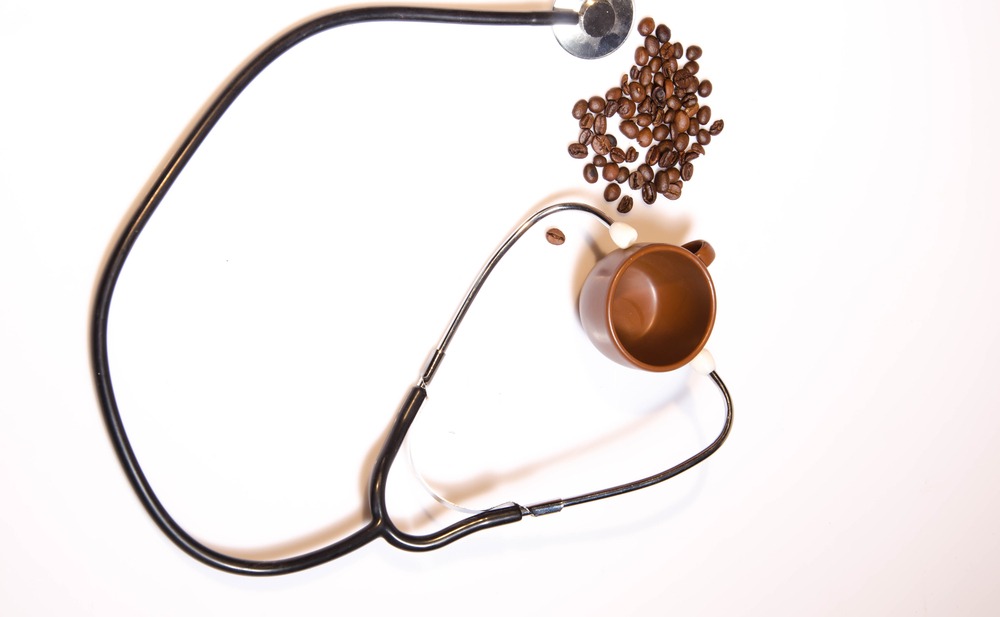 Coffee is a drink loved around the world. Americans can’t start the morning without it and Europeans can’t finish dinner without it. In fact, in the U.S. the average coffee drinker consumes 3.1 cups a day. Unfortunately, caffeine and blood pressure treatment medications may have a negative correlation, according to a recent study.

In the United States, the number of people who drink caffeine and/or have high blood pressure is relatively high. Over 50% of American adults drink coffee each day, equalling about $40 billion annually.

Some studies suggest that drinking a cup of coffee each day can help to decrease blood pressure. Caffeine helps because those who regularly drink it build an immunity to its effects.

A study recently published in the American Journal of Hypertension showed that patients who drank coffee occasionally might be inhibiting the success of blood pressure medication.

The study by a team at Western University and Lawson Health Research Institute in London, Ontario, Canada, found that those who only occasionally consumed coffee negatively affected the results of calcium channel blockers.

Calcium channel blockers, such as felodipine, are a medication used to help lower blood pressure. This medication works by widening and relaxing blood vessels to allow blood to flow more easily.

The researchers’ hypothesis was that if the patients were given a caffeinated drink and then didn’t have another until the caffeine was out of their blood, that their blood pressure would be higher the next time.

In order to test the theory that calcium channel blockers were not as effective with occasional caffeine consumptions, the team studied 13 people with a median age of 52 and normal blood pressure.

For the study, the scientists conducted three different tests on the participants one week apart from each other. Additionally, for 48 hours prior to the tests, the participants could not have any caffeine, grapefruit, alcohol, tobacco, marmalade, or medications.

The three tests the patients had conducted were:

After each test, researchers took the patients’ blood pressure.

The findings showed that after 2 days enough caffeine left their bodies, causing blood pressure to rise again after the next caffeinated drink.

Drinking two cups of coffee only showed that within an hour of drinking, blood pressure rose and lasted for several hours. This test proved to create the highest increase of blood pressure.

Only taking felodipine increased blood pressure levels less than taking coffee and felodipine together. The researchers guessed that this occurred because the caffeine blocked the effects of the drug.

Dr. David Bailey, a Lawson Scientist and researcher at Western’s Schulich School of Medicine and Dentistry, stated that:

“Even one cup of coffee containing a relatively low amount of caffeine remarkably compromised the anti-hypertensive effect of this drug at the maximum recommended dose. If you wanted to overcome the effect of the coffee, you had to double the dose of this anti-hypertensive drug which could increase the risk of unwanted excessive drug effects, particularly during the period when coffee is not consumed.”

One important statistic that Dr. Bailey pointed out is that only 15%-20% of coffee drinkers are occasional drinkers. That means that twice-weekly coffee drinkers might have higher blood pressure than non-coffee or regular drinkers.

Remember, do not drink coffee before a doctor’s visit as that can throw off their assessment of your health.

This finding is important because caffeine and blood pressure treatment may not work well together for many occasional caffeine drinkers. If this affects you, be sure to take your blood pressure after each drink and track your levels.