Check Blood Pressure in Both Arms 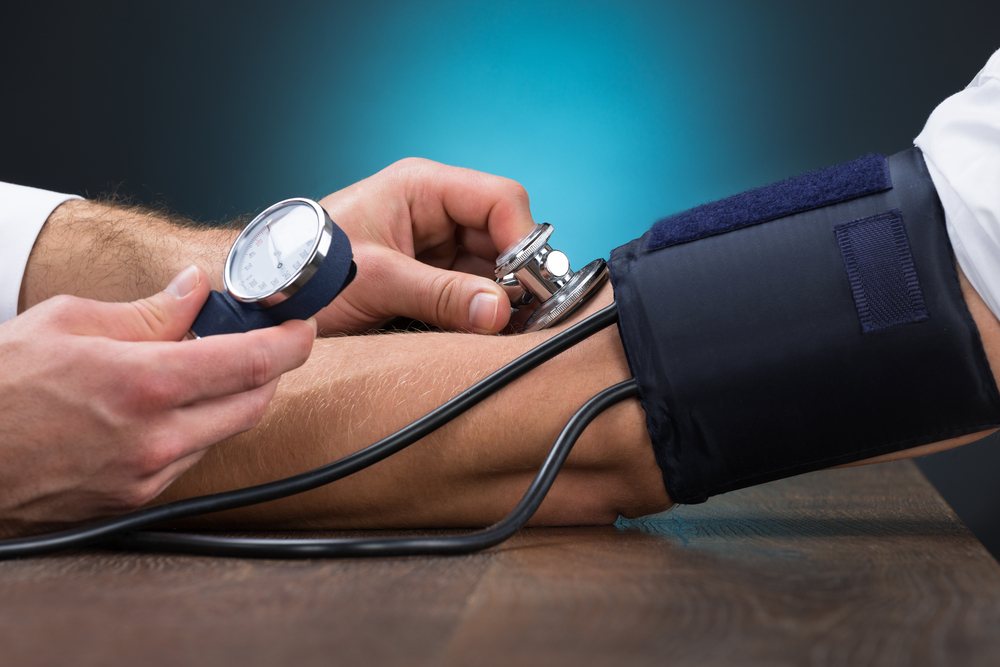 The majority of adults in the U.S. visit the doctor at least once a year. That includes a blood pressure check. Next time, ask your doctor to check blood pressure in both arms because it could show if you’re at a higher risk for a stroke.

Getting your blood pressure checked at the doctor is routine. Blood pressure lets the doctor see a glimpse into your heart’s health and see if you need to take more action.

The next time you go, ask your doctor to measure blood pressure in both arms. Generally, they should be the same, but if they’re not that could mean trouble.

A group of British researchers reviewed the results of 20 studies where they took blood pressure in both arms. Patients 15 points difference between each arm were two times more likely to have peripheral artery disease (PAD).

This disease means that there are clogged arteries in the legs, arms, or other non-heart body parts–usually caused by cholesterol. It affects 12 million Americans a year–more than stroke and heart disease combined– and can be deadly.

The study published in The Lancet states:

Check Blood Pressure in Both Arms

Making sure to check blood pressure in both arms can save your life and help doctors catch any type of early heart problems.

Peripheral vascular disease (PVD) can lead to strokes and heart attacks. Like peripheral artery disease, it happens outside of the heart and can cause spasms, narrowing, or complete blockage.

Arteriosclerosis can often lead to PVD, which is when the arteries hardened because of plaque buildup. When this occurs, oxygen and blood flow are restricted and can lead to organ damage or even loss of limbs.

People who are overweight, over the age of 50, have heart disease, high blood pressure, or diabetes are at a higher risk of developing PVD. Poor diet and exercise habits can also contribute to it.

If you fall under any of these categories, have your doctor check blood pressure in both arms just to be sure that you don’t have PVD or at high risk for it.