Coconut Oil is Not Heart Healthy 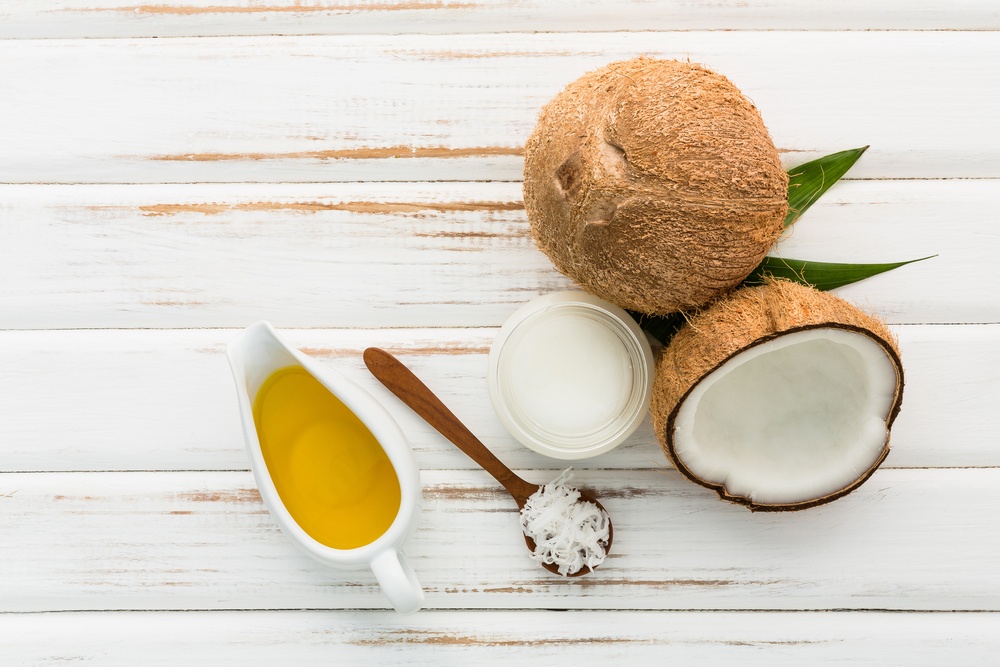 Coconut Oil is Not Heart Healthy

Over the last few years, many have touted coconut oil as the best alternative to fats like Crisco and butter. Studies showed that it was healthier for your heart, weight loss, and overall health.

Coconut oil, water, and sprays flew off the shelves as people began using this substitute. However, coconut oil is high in fat, LDL (bad cholesterol), and calories.

A new release by the American Heart Association (AHA) is advising against the use of coconut oil. Coconut oil is not heart healthy and is proving to be the opposite of what the general population believed.

The Dietary Fats and Cardiovascular Disease Advisory conducted a review of data regarding saturated fat. They showed that in 7 out of 7 controlled trials coconut increased LDL.

The researchers found no difference between coconut oil and different oils high in fat, such as palm oil, beef fat, and butter. They also found that coconut oil is 82% saturated fat while butter is 63%, pork lard is 39%, and beef fat is 50%.

These findings are proving that coconut oil is not heart healthy, but quite dangerous if eaten regularly. The AHA stated,”Because coconut oil increases LDL cholesterol, a cause of CVD [cardiovascular disease], and has no known offsetting favorable effects, we advise against the use of coconut oil.”

The lead author of the study, Frank Sacks, is confused and surprised at how many considered coconut oil healthy because it is almost 100% fat. He thinks it may be because of certain studies claiming its weight loss properties.

She based her research on “designer oil” that contained 100% MCTs. Common coconut oil found in stores only contains about 13%-15% MCTs. Dr. St-Onge published additional studies showing that lower amounts of MCTs do not help with weight loss. Unfortunately, those studies didn’t gain such popularity.

Dr. Sacks recommends sticking to olive oil or vegetable oil for foods, but coconut oil is great for your skin or hair.