Coffee: Not the Bad Guy You Think It Is 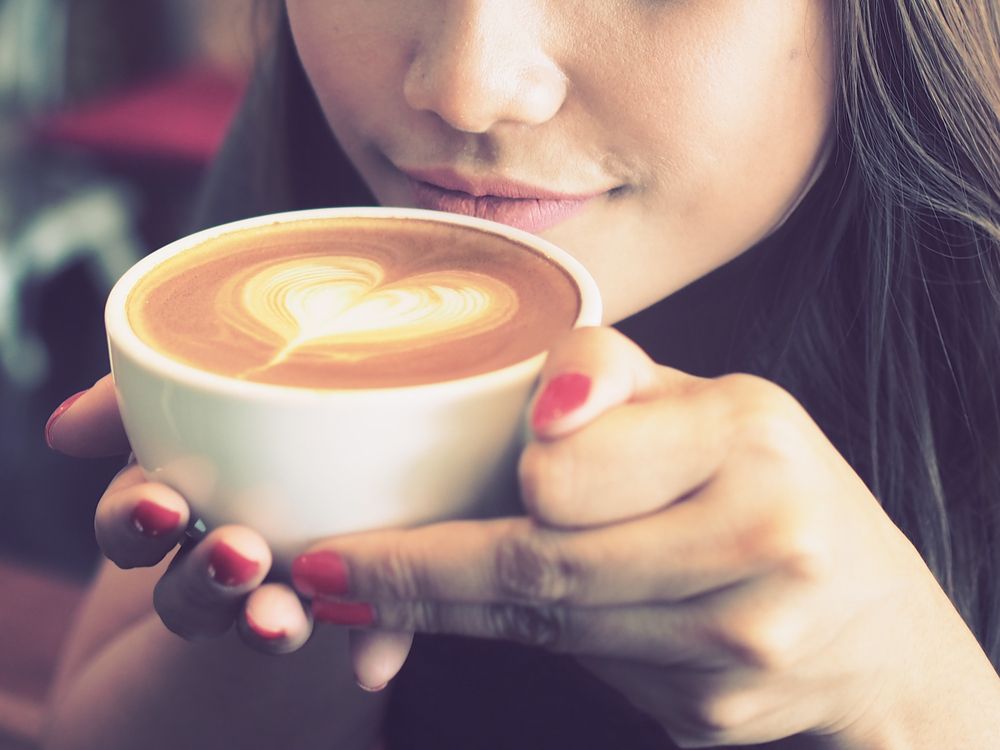 Coffee: Not the Bad Guy You Think It Is

Here’s some news:  coffee not only has zero health risks, many suggest that it actually has multiple health benefits.

I don’t know about you, but I’ve always had the preconception that coffee was fairly bad for you.  As it turns out, I was fairly wrong.

Now here it’s important to note that there are some exceptions to this zero health risk rule.

The benefits of drinking coffee,at least what research is suggesting, are seemingly incredible.

Coffee has positive effects on many diseases which include type 2 diabetes, Parkinson’s disease, liver cancer, and liver cirrhosis.

In addition to these, more recent studies suggest that people who drink coffee have lower risk of death from cardiovascular disease than those who don’t drink coffee.

If you’re like me, you look at these benefits as being pretty cool effects. However, all we really care about is the alertness, and energy, that coffee gives us.

So there has to be health risks for drinking too much coffee, right?  Well, obviously putting too much of anything in your body is probably going to be bad.

However, in a health study that followed people for 18-24 years of their remaining life; they found that even people who drank 6 cups of coffee a day had no negative effect.

This one may seem like a no-brainer since people literally drink coffee to “wake them up in the morning,” but this isn’t just something people say – it’s backed by science.

Coffees contain caffeine, a stimulant that is absorbed into the bloodstream, travels to the brain and blocks the inhibitory neurotransmitter known as adenosine.

By doing this, the amount of norepinephrine, dopamine and other neurotransmitters increase – all which leads to the enhanced firing of neurons.

Moreover, coffee can improve various aspects of brain function such as mood, memory, and reaction times.

In other words, it won’t just make you more alert – it might also make you smarter.

According to several studies, caffeine can enhance the metabolic rate anywhere between 3% and 11%.

Yes, the caffeine in coffee can help break down body fat, but it can also increase the adrenaline levels in the body.

Epinephrine (adrenaline) is the fight-or-flight hormone that preps the body for intense physical activity.

Additionally, since caffeine breaks down body fat, it makes free fatty acids available as fuel for the body.

Due to these factors, caffeine works effectively at enhancing physical performance by 11% to 12% on average.

If you are a coffee drinking this must be good news for you, and honestly after reading about this; I will more than likely begin drinking more coffee.

But remember that if you are pregnant, or have issues with hypertension and blood pressure, you should stay away from coffee drinking.

Coffee: Not the Bad Guy You Think It Is – Enjoy your next cup.