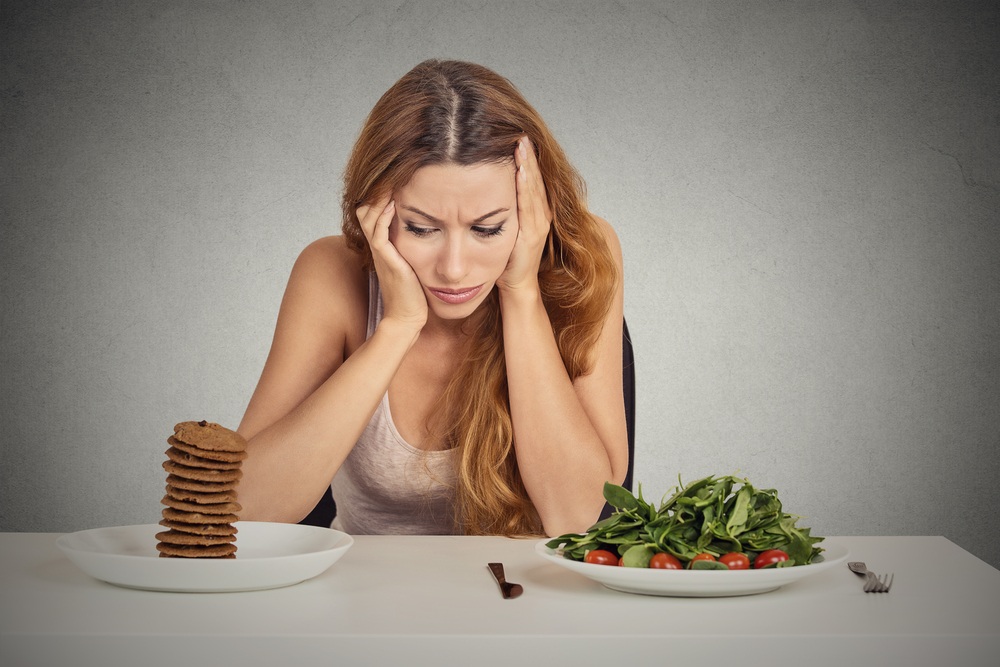 Cravings are common–everyone gets them at one point or another and for different reasons. Trace mineral deficiencies might be the culprit!

Some meanings of cravings are more obvious, like a craving for salty foods is normally a sign of dehydration. However, some cravings may get confused for something else, like mistaking hunger for being thirsty. So, here are some common cravings from trace mineral deficiencies.

Having a sweet tooth for chocolate is not at all uncommon in the U.S. In fact, it is the most common craving in the Western world! It’s sweet, it’s light, and it’s delicious.

A chocolate craving may not necessarily be just that, it could be a sign that you are not getting enough magnesium in your body.

Magnesium is a crucial mineral, as it takes place in more than 300 biochemical reactions in the body. Despite being essential, about 80% of Americans are deficient in magnesium because they don’t eat enough foods rich in it.

As delicious and comforting as chocolate may be, eating foods rich in magnesium that offer more nutrients as well is a better option. Foods like nuts, fish, dark leafy greens, and beans.

Carbohydrates aren’t always a bad thing, they can be filled with whole grains, but often times they can cause bloating and don’t offer much nutrition.

Refined carbs can be such a thing. You may experience cravings for them if your body is deficient in nitrogen.

Nitrogen compounds are partially what makes up protein and nucleic acids. So if you haven’t gotten enough protein in a day, you may crave refined carbs.

Instead, opt for foods that are high in protein, like meat, nuts, or beans. These foods will also be more filling and give you more energy than refined carbs.

Late night cravings come to just about everyone and it’s usually for something sweet. Sweet cravings are the second most reported cravings in the West, right behind chocolate.

Carbon: Sugar is made partly from carbon

Eating a better, well-rounded diet will help to reduce sugar cravings since you’ll be receiving more nutrients that your body needs.

If you’re deficient in iron, ice is a common craving. Many pregnant women have the urge to eat ice since their iron levels drop during pregnancy.

If you’re always craving ice, try eating foods like meat and leafy greens. Also, taking supplements will help too. Your cravings should go away after a week or two.

Trace minerals are essential to keep away unwanted cravings and eating foods that your body doesn’t actually need.

That’s why L-Arginine Plus has included 72 trace minerals in the formula–to keep your body healthy and stabilized. L-Arginine Plus keeps your heart strong and healthy. In conclusion, a serving of L-arginine Plus a day can help keep the cravings at bay.