Too Much Exercise Can Be Bad For The Heart 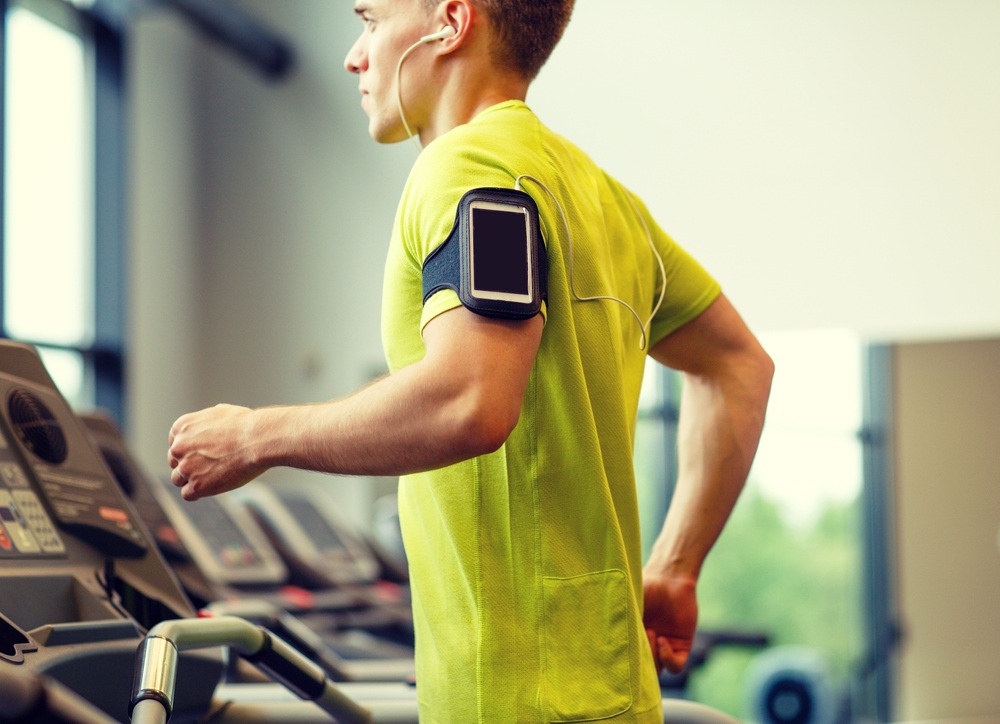 Survival of the fittest. This has been the motto for what seems like ages, but a recent study now suggests that this is far from the case. According to the chief of cardiology at Hartford Hospital, Dr. Paul Thompson, high-endurance training can have some detrimental effects on the heart. His latest research, featured in an article on The Boston Globe, suggests that over-exercising (regular marathon training) increases the risk of an “abnormal heartbeat, damage to heart tissue, and hardening of the arteries, as well as a diminished lifespan.”

The article also references studies done earlier this year. According to the report, “In a February study, Danish researchers followed nearly 1,900 runners for three decades and found that those who jogged slowly for up to 2½ hours a week lived about six years longer on average than those who ran longer and faster. Swedish researchers reported in June that elite cross-country skiers who had the fastest times in a 56-mile ski marathon or those who competed in the greatest number of those marathons were also 30 percent more likely than their fellow competitors to be hospitalized for an irregular heartbeat.”

Thompson and other cardiologists, while they agree with the findings, urge amateur athletes to not restrict their workouts. However, they do urge those that do moderate exercise to not bump their workouts up (ex: 3-mile jog extended to a 6-mile run) for improved heart health or extended lifespan. This would go against their findings.

Another cardiologist, Dr. James O’Keefe of the Mid America Heart Institute of St. Luke’s Hospital in Kansas City, Missouri, believes that marathons are not a good idea. He says that a healthy heart pumps four to five times as much blood when exercising hard, compared to sitting. Doing this for long periods is asking the heart to do something it isn’t optimized to do.

A 2012 study has found that endurance athletes are at five times greater risk of developing irregular heartbeat known as atrial fibrillation, due to an enlargement of the heart muscle. More laborious effort can also put slight scarring on heart tissue. When training hard for such events, the heart does not have a chance to recover and thus is under much higher stress.

However, research doesn’t tell us whether endurance athletes live shorter lives than those who only exercise moderately. Much of this remains mostly genetic, but continued studies may shed more light on this.

Individuals should be getting either 150 minutes of moderate exercise per week or 75 minutes of vigorous activity per week. However, the majority of Americans are failing at this requirement. The article states that this level of exercise has “clear health benefits such as reducing the risk of heart disease, diabetes, and a variety of cancers, and helping people maintain their weight and muscle mass as they age.”

To read the entire article on The Boston Globe, please click here.

The article mentions that it is essential to maintain your heart health with regular light to moderate exercise. Here at L-arginine Plus, we stress that heart health is vital and something you should be considering every day in your life. If you are an endurance athlete, we recommend you get the recovery you need between workouts. For those that already exercise moderately, we say keep it up!