Low-Salt Diet Not Meant For Everyone 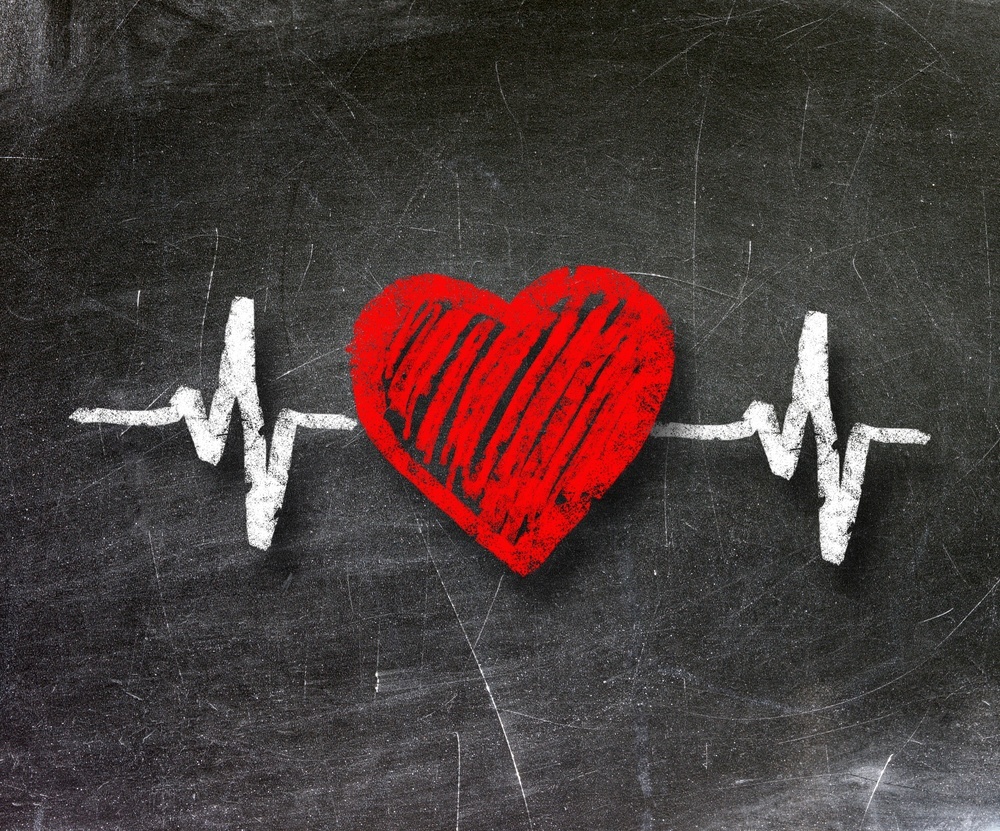 The Centers for Disease Control and the U.S. government have released various guidelines.

They explain how much salt to consume, with studies showing Americans consume far more than the recommendations.

However, the truth is low-salt diet is not meant for everyone.

A new study shows a low-salt diet is not meant as a blanket option.

It can, in fact, raise the risk of cardiovascular disease in some individuals.

Low-Salt Diet Not Meant for Everyone

The purpose? To look at whether or not people with high blood pressure react differently to sodium intake.

This is in regards to death, heart disease, and stroke when comparing the reactions to people with normal blood pressure.

Researchers found it affects the people with hypertension and those with normal blood pressure with low-sodium diets the same.

For both groups too little sodium led to more strokes, heart attacks, and deaths than the average consumption of sodium.

The data shows that it is, in fact, necessary for those with hypertension to reduce their sodium intake levels, but not into low levels.

Eating too little sodium can be just as harmful as eating too much.

Just recently, the U.S. and Canadian governments issued health advisories stating that the recommendation of sodium intake should be around 2,300 mg per day, which only about 5% of people follow.

This suggestion for daily intake may be too low and can increase health risks similar to those of eating too much sodium for some individuals.

Andrew Mente, the lead author of the study, stated:

“Our findings are important because they show that lowering sodium is best targeted at those with hypertension who also consume high sodium diets.”

The study also shows that the danger of too much sodium is quite specific to those with high blood pressure.

Meaning that high sodium content may not affect people with normal blood pressure as much.

Mente believes the study shows most people in most countries are eating the appropriate amount of salt.

He found approximately 10% of the participants had hypertension and a high sodium intake of more than 6,000 mg a day, which is a very low percentage of people.

Additionally, Mente feels it may be a better solution to specifically address people who are at higher risk because of hypertension and a high sodium intake rather than suggesting to an entire global population to lower their sodium.

He also said that he thinks the current recommendation for a healthy, normal salt consumption may be too low, despite what a person’s blood pressure is.

He continued by saying:

“Low sodium intake reduces blood pressure modestly, compared to average intake, but low sodium intake also has other effects, including adverse elevations of certain hormones which may outweigh any benefits.“

The study now raises a large question to further investigate the effects of low-sodium consumption on the body and if it’s worth the health risk in order to avoid high blood pressure.

What they do understand is that people should still use sodium in moderation, regardless of current health conditions.

Various studies show the effects of too much sodium to disprove that it is harmful to blood pressure levels.

However, more research is necessary on the topic to further prove a low-sodium diet doesn’t work for everyone.

After more research, results may lead to a huge change for the health industry and government health groups.

If you want a supplement that will help promote healthy blood pressure levels, try L-arginine Plus. Learn more here.