Migraines and Your Circulation 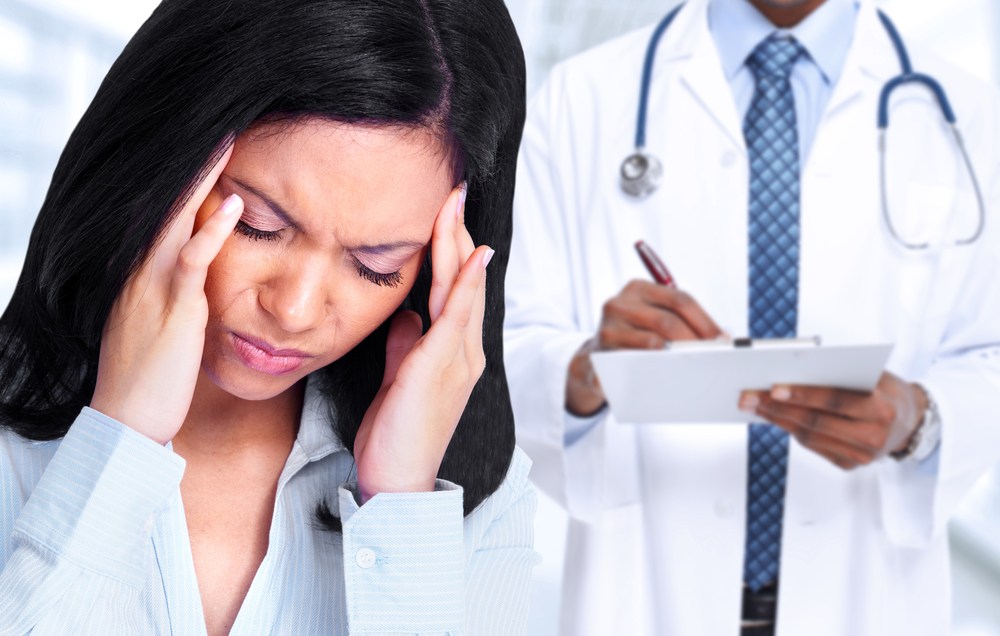 37 million people in the United States have migraines, and 5 million of them have them once a month. Researchers in Russia found that your circulation could be the cause, rather than the nervous system.

Migraines and Your Circulation

Russian scientists found that participants who suffered from migraines had more vascular reactivity than those who did not have migraines. This activity is a result of frequent arterial wall constriction.

The researchers monitored vascular activity by using s system called imaging photoplethysmography. According to Alexei Kamshilin, the senior researcher at ITMO University, “…It can help us determine the difference in pulsation of the arteries which fill the brain with blood, and perhaps diagnose migraine” by monitoring “subtle shifts invisible to our eyes…with an ordinary camera and then processed with special software.”

Just as a warm body shows up on a thermal camera, blood flowing through the body gives a light reflection.

Generally, a migraine affects only one-half of the brain at a time. Sometimes it stays on one side, but other times it will start on one side of the brain, and move to the other.

The Kamshilin found that “The brain of a healthy person is supplied by two simultaneous flows from two arteries – the right and the left. Our previous experiments have shown that blood pulsations in the right and left arteries of migraine patients occur asynchronously.”

Additionally, after evaluating a variety of cardiac parameters, the researchers found that they do not influence the onset of a migraine. Oleg Mamontov, the lead author of the study, stated, “However, we have observed that patients with migraine have increased vasomotor reactivity of blood vessels that is consistent with the findings of a number of similar studies.”

The nervous system does come into play because all blood vessels are bound to it. They theoretically should always work simultaneously, but when they don’t, the scientists believe it leads to migraines.

“For the first time, we used the method of occlusion plethysmography to assess migraine patients. This method has shown the biggest deviations in patients with frequent and chronic migraine (attacks that last more than 14 days per month). Using this test, we have studied how the musculocutaneous vessels respond to low temperature stress,” added Oleg Mamontov.

In order to gauge the measurements, researchers block veins and record the increase in limb size. That way, the blood flow parameters become defined and trackable.

Dr. Kamshilin realizes that the study used few people, but she is hopeful to get more statistics and data.

With more studies, we’ll know more about migraines and your circulation and potential ways to prevent or stop them.