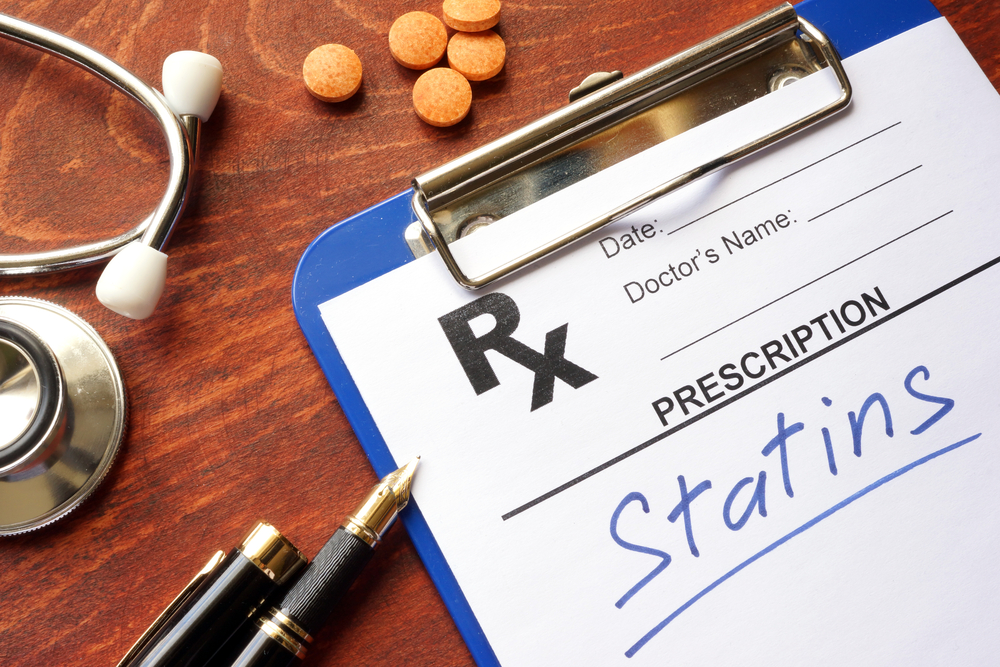 About a third of American adults have high cholesterol, with about 28% over age 40 overtaking statins. Doctors are recommending that people should not stop taking statins early, as it seems to be a dangerous growing trend.

Recently, a 54-year-old man named Borin Pinhas from Queens, New York ended up in the hospital for not taking his statins as prescribed. His doctor prescribed a low-dose Lipitor in 2013 but stopped taking it soon after.

This was his second prescription for a statin that he ultimately stopped taking because he didn’t want to be on a medication for the rest of his life. This resulted in a heart attack and hospitilization.

Despite 28% of adults over 40 in the U.S. taking statins, too many people are stopping taking them too early. According to new research, just 61% of people prescribed a statin continued taking them after 3 months and only 55% after 6 months.

Chairman of Cardiovascular Medicine at the Cleveland Clinic, Dr. Steven Nissen, said, “No symptoms are associated with high cholesterol levels, so it’s difficult to convince patients that they need to take a medication for prevention, before the catastrophe happens.”

For the study, researchers studied over 28,000 people in 2 separate hospitals in Massachusetts. They found that 3 in 10 people stopped taking their statins because of side-effects they presumably caused.

Dr. John Torrest, an NBC lead correspondent, stated, “Those numbers are alarming. We don’t want patients quitting their statins without their doctor’s supervision.” But,”we also have to acknowledge that there are multiple reasons why people stop their statins.”

People should not stop taking statins early because they are more at risk to experience a heart attack or stroke. Even though they may not be convenient because many take them for life, the alternative is far worse.

One of the main reasons people stop taking their statins is because of side effects. According to the Mayo Clinic, about 30% of people who take statins experience moderate to severe side effects.

The internet also plays a role in this. While we can learn much from the internet, it can also be detrimental to our well-being. Articles can share helpful tips but also share blogs like “5 Reasons Statins Aren’t Necessary.”

People read these articles and feel that they don’t need statins or it’s not worth the side effects. Dr. Nissen said, “A third of patients don’t even fill the script.” Many are scared or simply don’t fully understand why they need to take them.

Nissen believes that if doctors explained more fully what the statins did and why the patient needed them, without overwhelming them, more people would stick to it.

The only reason it would be acceptable to stop taking a statin is if the doctor approves. They can monitor your cholesterol levels and make sure that it’s safe to stop.

Other than that, people should not stop taking statins early because it can lead to worse problems than what the side effects are.