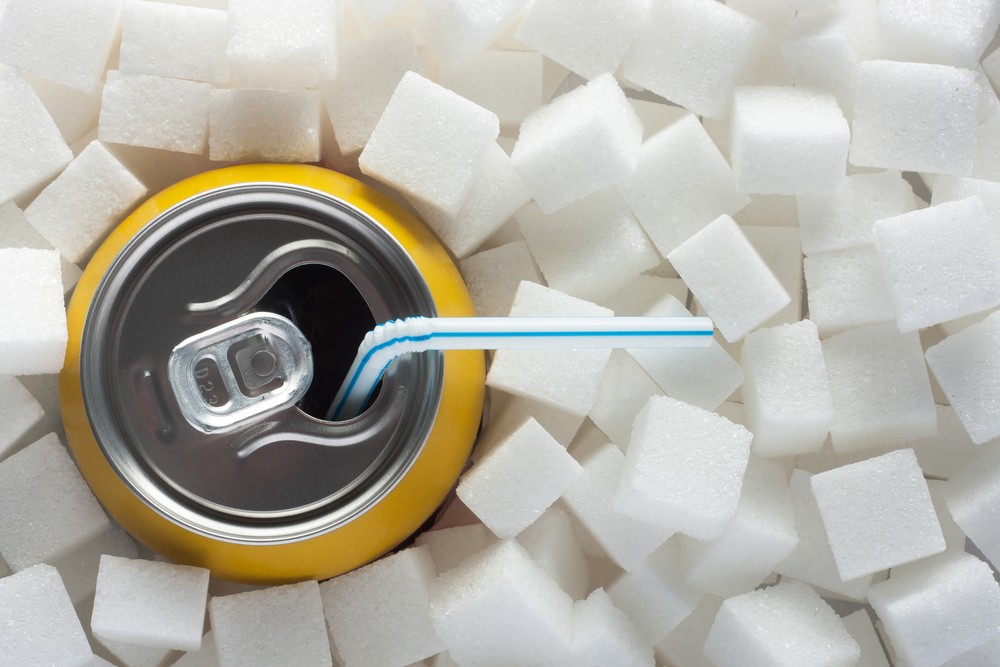 On average, Americans consume 44 gallons per person of soda every year.

Though consumption has dropped since the 1990s, the amount of soda consumed yearly is still concerning for many health professionals.

In the past, drinking too much soda has shown to increase the risk of heart disease, type 2 diabetes, and obesity.

Though that still stands today, new studies have shown and are continuing to show a correlation between soda and high blood pressure.

It took roughly 2,700 participants from the United States and the United Kingdom ranging in age from 40 to 59 years old.

For four days, the participants logged each meal and drink they had, as well as answered surveys about their lifestyle.

Urine samples were collected for the researchers to analyze the differences between eating and drinking habits.

They found that volunteers who were drinking a serving or more a day of sugary drinks tended to have a higher BMI (body mass index) and consumed about 400 calories more than those who didn’t drink sugary drinks.

Additionally, those who drank more sugary drinks had a higher concentration of sodium in their urine.

This could lead to kidney problems as well as heart health issues.

They found that systolic readings increased by an average of 1.6 mm HG.

Regular sodas are high in sugar and sodium, both of which can increase your blood pressure and weight if consumed too much.

Being overweight also raises the risk of blood pressure because there is more pressure on your vessels, making it harder for blood to pass through.

Another study took 810 adults ages 25 to 79 who had prehypertension (stage right before high blood pressure) or were in the early stages of hypertension.

On average, the participants drank 10.5 fl oz of sugary drinks at the start of the study.

The researchers halved the participants’ soda consumption and found that their systolic levels dropped by 1.8 mm HG and 1.1 in their diastolic levels.

In both studies, results showed that cutting down on sugary drinks like soda, helped to lower blood pressure.

Soda is high in calories, sugar, and sodium, all of which can have adverse health consequences.

Even diet soda and high blood pressure have a direct correlation, despite the absence of sugar.

Diet soda still has a fair amount of sodium in it, which can be enough to spike blood pressure levels. 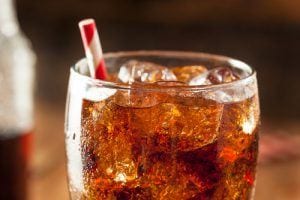 Soda is popular because it’s not only tasty and refreshing, it is very inexpensive–often times cheaper than a bottle of water.

Under that same logic lies the reason for high rates of consuming fast food instead of buying healthier, slightly more expensive groceries.

However, soda is proving each year to be worse for the human body than previously thought.

Certain sodas have more sugar or sodium than others as well, which can exacerbate the high blood pressure issue.

So what other options are there to drink instead of soda?

There are plenty of options such as fruit-infused waters, herbal iced tea, sugar-free lemonade, or kombucha.

Your body needs half of your weight of water in fluid ounces each day. Substituting water for soda is your best choice.

Choose better drinks each meal and you could wave soda and high blood pressure goodbye!