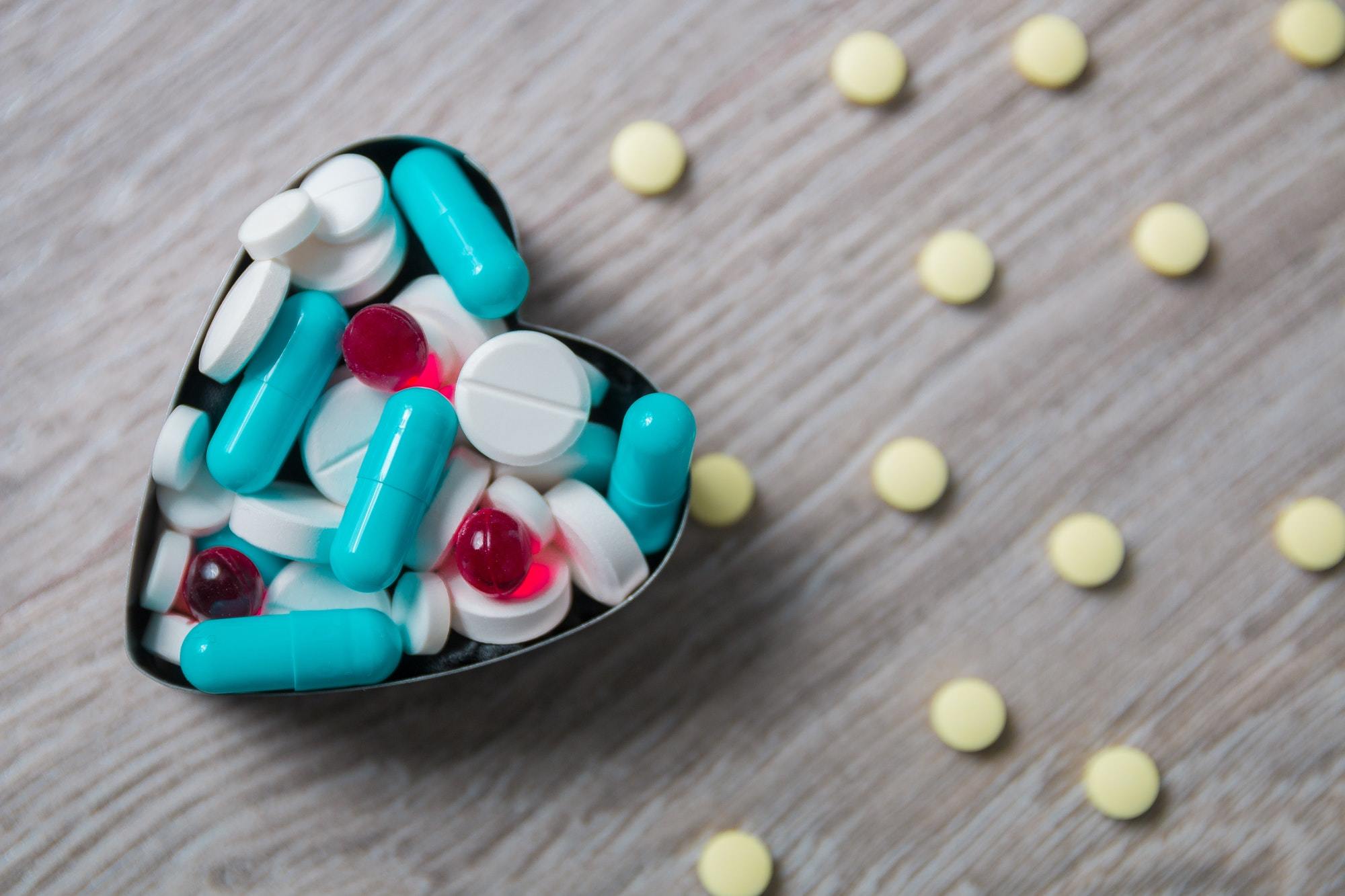 According to a new study, statins prescribed for cholesterol are not working half the time. 50% of people prescribed statins don’t reach their cholesterol goals within two years.

By lowering “bad” cholesterol or low-density lipoprotein, statins can lower the risk of strokes and heart disease. But they aren’t always the solution. 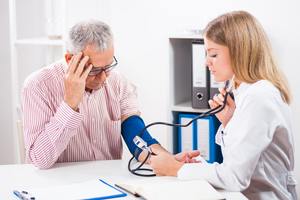 The study consisted of 165,411 people who took the drug between 1990 and 2016. They also had not received any treatment for strokes or heart disease before being prescribed statins.

A total of 681 family doctors submitted the data to the UK Clinical Practice Research Datalink.

The researchers based their definition of an “appropriate” response to statin therapy on the recommendation of the UK’s National Institute for Health and Care Excellence: a reduction of 40% or more in “bad” cholesterol (or LDL).

The study found after a two-year follow-up, less than half of all people in the study had reached their target cholesterol levels (48.8%) and a little over half (51.2%) had fallen short of their goals.

Researchers also found that those who failed to lower their “bad” cholesterol goals enough were 22% likelier to suffer from cardiovascular disease than those who did lower it sufficiently.

Over 85 million people worldwide are either taking statins or are eligible for statin therapy, according to the U.S. Centers for Disease Control and Prevention and the British Heart Foundation – over 78 million in the U.S. and over 7 million in the UK.

According to Dr. David Fischman, a professor of medicine at Thomas Jefferson University Hospital, the amount of Americans who fail to reach their cholesterol goals after going on statins are likely to reflect the study findings.

“Taking care of patients, treating them with statins is a job. It’s a lot of work,” Fischman said. “It’s a time commitment to get it right. When you start someone on a cholesterol medication, you’re supposed to check their cholesterol in four to 12 weeks and then make adjustments, and this highlights the importance of doing that.”

The researchers believe that “personalized” medicine may be the answer.

According to them, the varied responses to statin treatment are possibly due to genetic factors and the individual level of adherence to the prescribed regimens. 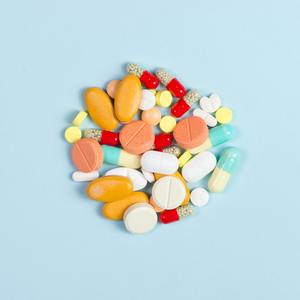 “Personalized” medicine may be the answer, according to researchers.

“Currently, there is no management strategy in clinical practice which takes into account patient variations in [low density cholesterol] response, and no guidelines for predictive screening before commencement of statin therapy,” the researchers said.

According to Dr. Márcio Bittencourt, a cardiologist at the University Hospital of São Paulo in Brazil, some of the differences in numbers may in part be due to physician prescribing practices.

Groups who received stronger doses of statin had more success in reaching their goals, he said. This was possibly due to certain groups starting with higher levels of cholesterol overall.

While the results weren’t positive, it cannot determine cause and effect.

Since it was an observational study, we don’t know the exact dosage and patient compliance for, among other limitations.

“The take-home message for me is, we have to do a good job. We have to follow through, not just the physician but the patient, too,” Fischman said. “Because if we don’t, [patients who don’t reach target cholesterol levels] are not going to fare as well.”