Aspirin for Heart Health, Should You Take It? 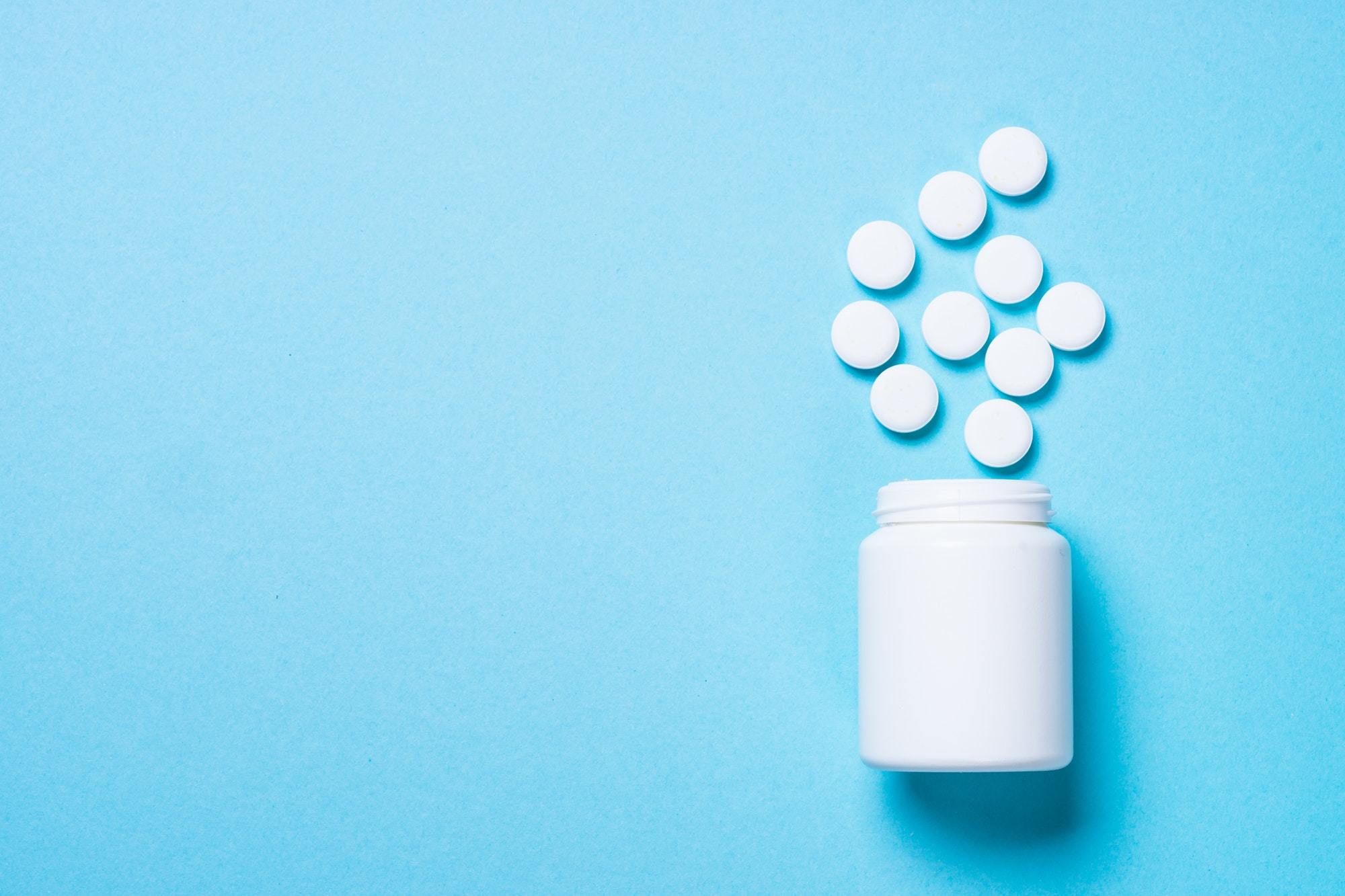 For many years, has been used for headaches and minor pains. However, some people also use it to prevent cardiovascular events such as heart attacks and strokes.

Aspirin for Heart Health, Should you take it?

According to new studies, however, the effectiveness of aspirin against cardiovascular disease may not be as great as we once thought.

The American Heart Association and American College of Cardiology released new guidelines based on new findings that detail how taking low doses of aspirin daily may not be effective in combating heart disease for some people.

“We’re talking about healthy people who don’t have known heart disease or stroke, who might have been considering or already taking an aspirin to prevent that heart attack or stroke in the first place,” said Dr. Erin Michos, one of the writers of the new guidelines.

The new guidelines apply to those who have not suffered from a cardiovascular event like a heart attack or stroke.

Those who suffer from cardiovascular disease should still take aspirin and follow the recommendations of their individual health care provider. 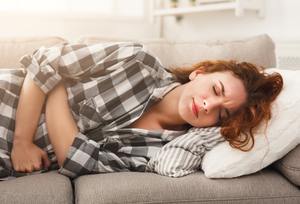 Internal bleeding may be a risk for those who haven’t experienced a cardiac event.

Based on three 2018 studies and a 2019 analysis, people who take aspirin daily and have a low risk of heart disease may face adverse consequences.

The new guidelines strongly discourage people over 70 from taking aspirin daily as a prevention method.

When taking aspirin daily, those who haven’t suffered from a cardiovascular event risk unnecessary side effects such as internal bleeding.

“Heart attack rates have gone down in more modern society with lower smoking rates and better treatment of blood pressure, better treatment of cholesterol,” said Dr. Michos. “There probably was more of a role for aspirin back in the older trials, even though the bleeding issue has always been seen there.”

“For primary prevention [a term for avoiding a first attack], the risk of bleeding and the benefits of reducing heart attack are pretty matched, even to even. So there isn’t a lot of gain for taking aspirin,” Dr. Michos said. 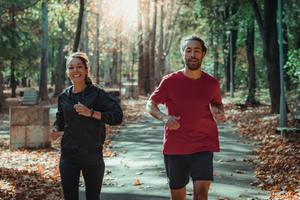 A healthier lifestyle might be better for you than taking aspirin daily.

According to Dr. Daniel Muñoz, those who suffer from a coronary disease should use aspirin based on their individual needs.

“It’s clear that for certain populations – the elderly and, in particular, patients who have a high (internal) bleeding risk – aspirin may in fact do more harm than good, but there are no absolutes, so these decisions need to be tailored to the individuals.”

Dr. Michos says that aspirin might be a good recommendation if there is a strong history of cardiac disease in the family.

For everyone else, however, Dr. Michos recommends a change in habits and a healthier lifestyle as preventative measures over aspirin.

“Eat a heart-healthy diet, get regular physical activity, control blood pressure and control cholesterol,” she said. “If they need the statin, take it. Those are much more important when compared to recommending aspirin.”

Aspirin for Heart Health, Should you take it?