Can Your Blood Predict a Heart Attack? 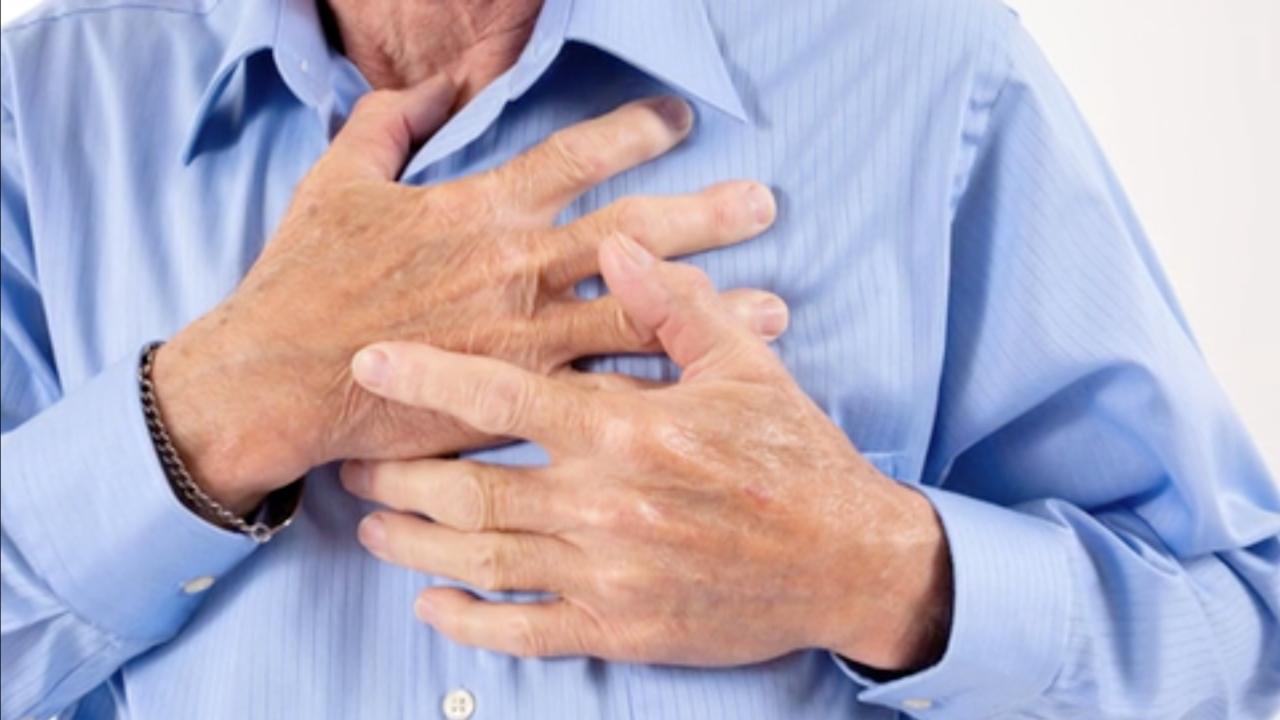 Heart disease is the number one cause of death in both the United States and the United Kingdom.

Someone in the U.S. suffers a heart attack every 34 seconds, most of which result in death.

However, a recent study shows there may be a new way of knowing if you are more or less susceptible to a heart attack.

Researchers are Asking, Can Your Blood Predict a Heart Attack?

Throughout the course of the study, 470 participants had a heart attack or stroke.

When comparing to a control group of 1,283 people, the researchers found something interesting:

Participants who had the lowest amount of antibodies were at the highest risk of suffering an attack.

The researchers performed a new test, where the targets was the amount of IgG antibodies in each person.

The IgG antibodies seem to protect from heart attacks even if the person’s cholesterol and blood pressure levels were high.

Those with the largest amount of antibodies had a 58% decrease in risk of developing heart disease or heart attack.

Additionally, the risk of experiencing a stroke was 38% lower.

Most importantly, the IgG antibody is found in all body liquids and tests are easy and cheap.

Testing IgG antibody levels can be more accurately foretelling of the risk of a heart attack than testing for blood pressure and cholesterol.

Potentially, prescriptions of cholesterol and high blood pressure medications may not be necessary for people whose immune systems are strong enough to fight off potential health risks.

More research is necessary to fully gather sufficient information before they take that step, but the path looks hopeful.

Doctors can also attempt to learn more about why certain people are born with better and stronger immune systems than others, and how to strengthen those of weaker people.

In a closing statement for the study, Professor Jeremy Pearson, the Associate Medical Director at the British Heart Foundation stated:

“Whether measurement of IgG will become a valuable tool for improving prediction of heart attack needs more investigation, but this well-designed study does provide further evidence for the role of the immune system in heart disease and the protective effects of IgG.”

New discoveries will continue to emerge about IgG antibodies, answer the question:

Can your blood predict a heart attack? What it means for the future of coronary heart disease?

While the studies may provide useful information regarding the prevention of heart disease, the best way to keep healthy is by maintaining a healthy lifestyle through a balanced diet and daily exercise.