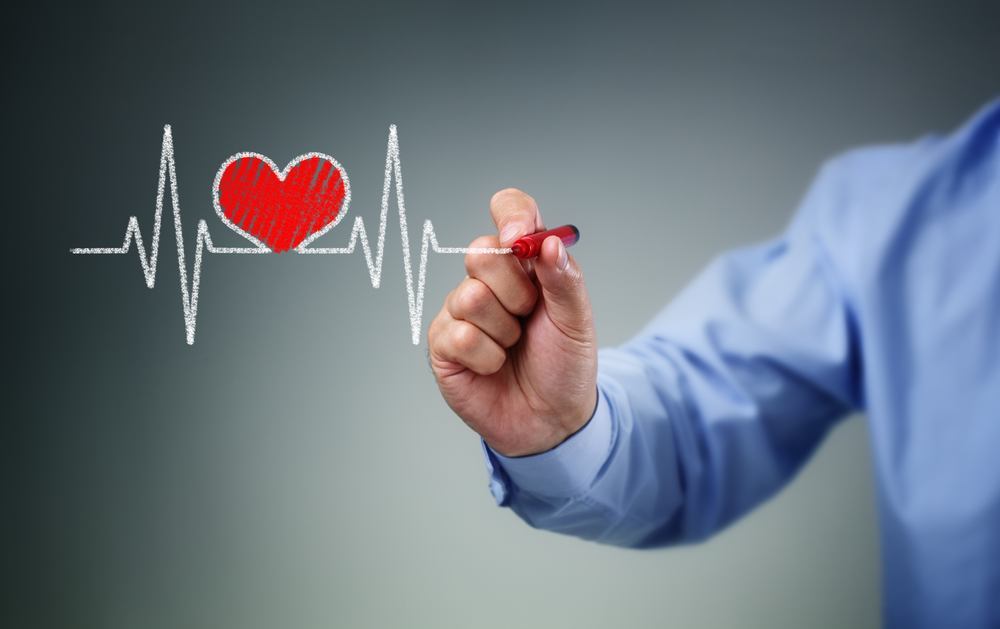 Heart disease is the number one killer in the United States, with approximately 1 in 4 people dying from it each year.

A third of Americans suffer from high blood pressure and/or obesity, which are leading causes of heart disease.

The Centers for Disease Control and Prevention(CDC) recently reported on heart disease fatalities.

Heart disease remained the number one cause of death among Americans in 2014.

This is despite nearly dropping to number two below cancer just four years earlier.

Investments and studies to aid in the prevention of heart disease helped reduce the number of fatalities due to heart disease.

Between 2000 and 2011, the heart disease death rate declined by 3.7% each year–a huge feat for researchers and the nation.

If that rate of decline had held steady beyond 2011, the heart disease death rate would have been lower than the cancer death rate by 2013.

The current rate since 2011 is falling consistently at a rate of less than at 1%.

It may sound minor, but over time that rate can snowball into a worsened issue.

Dr. Donald Lloyd-Jones of the Feinberg School of Medicine at the Northwestern University in Chicago said:

Heart disease death rates came tantalizingly close to falling to second, and now the gap may be widening.”

The cause for the heart disease death rate declining slowly seems to be the high percentage of obesity and Type 2 diabetes in adult Americans.

Both severely raise the risk of heart disease and also are not dropping as researchers and doctors would like.

Experts are worried about what it takes to increase awareness and prevention of heart disease.

This is based on the amount of money, time, and resources that have gone into these studies.

Researchers wonder what it will take to see a true and consistent drop in the heart disease death rate.

The American Heart Association has set a goal to reduce the number of cardiovascular diseases by 20% by 2020.

However, at the rate at which heart diseases are causing deaths, it may not happen.

If they were to reach their goal, a yearly requirement of 2% decrease of heart disease and strokes would take place.

Researchers are going to revamp their efforts in involving citizens via advertising, politics, and further studies.

These efforts are to prevent any higher of an increase in the heart disease death rate.

Ideally, it would decline enough to not be the number one killer in the United States.

Ultimately, it is up to us to make changes in our diet and exercise in order to achieve these goals and prevent further generations from dying of heart disease.

How L-arginine Plus Can Help

When it comes to improving heart health, taking supplements may give you the extra help you need, and L-arginine Plus is especially helpful.

L-arginine Plus is a powder supplement that combines powerful ingredients such as l-arginine, l-citrulline, and other key vitamins and minerals.

This combination helps boost nitric oxide production, which widens blood vessels and increases circulation to the heart and muscles.

Furthermore, it is available in three flavors that make it easy to drink and get your heart benefits daily.