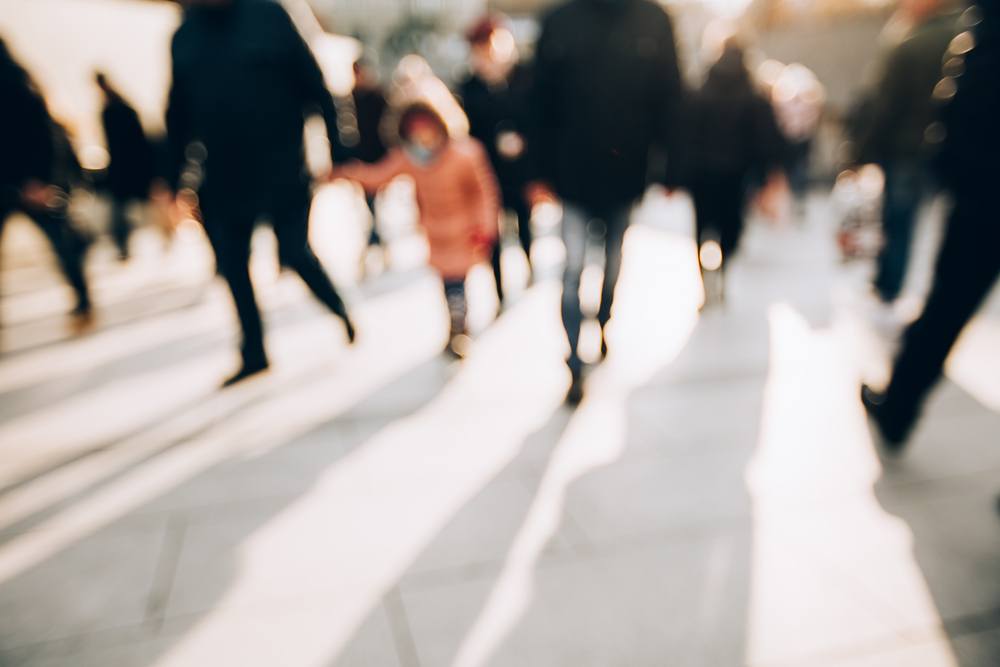 Deaths caused from heart disease and strokes have increased after being on the decline for many years. Coincidentally, life expectancy drops while heart disease rises.

The US government announced that for the first time in a decade, the overall U.S. death rate has gone up. Since 1993, this is the first time that life expectancy in the U.S. has dropped.

Philip Morgan, a demographer at the University of North Carolina who didn’t participate in the analysis, stated, “There’s not a better indicator of well-being than life expectancy,” he says. “The fact that it’s leveling off in the U.S. is a striking finding.”

However, there is hope that the data from 2015 was just an off-year and that 2016 will bring the life expectancy back up. The first half of 2016 looked promising, but we need more information to form a complete conclusion.

The chief of the mortality statistics branch at the National Center for Health Statistics, Robert Anderson, believes that it is still important to heed the data from 2015. The death rate increased from 724.6 per 1000,000 people to 733.1 per 100,000, which may not seem significant but it caused life expectancy to fall.

One of the unexpected findings, according to Morgan, was that the death rate increased due to heart disease and stroke spiking after being in decline. The finding that life expectancy drops while heart disease rises was a bit of a shock to the analysts.

Other Causes of Death

Additionally, deaths from kidney disease, Alzheimer’s disease, diabetes, and respiratory disease were up in 2015.

Anderson says that “When you see increases in so many of the leading causes of death, it’s difficult to pinpoint one particular cause as the culprit.”

Obesity might play a factor in heart disease’s rise, but it could also be lack of treatment for heart disease.

The finding is alarming as life expectancy drops while heart disease rises. Millions of dollars have been used toward research to combat heart disease.