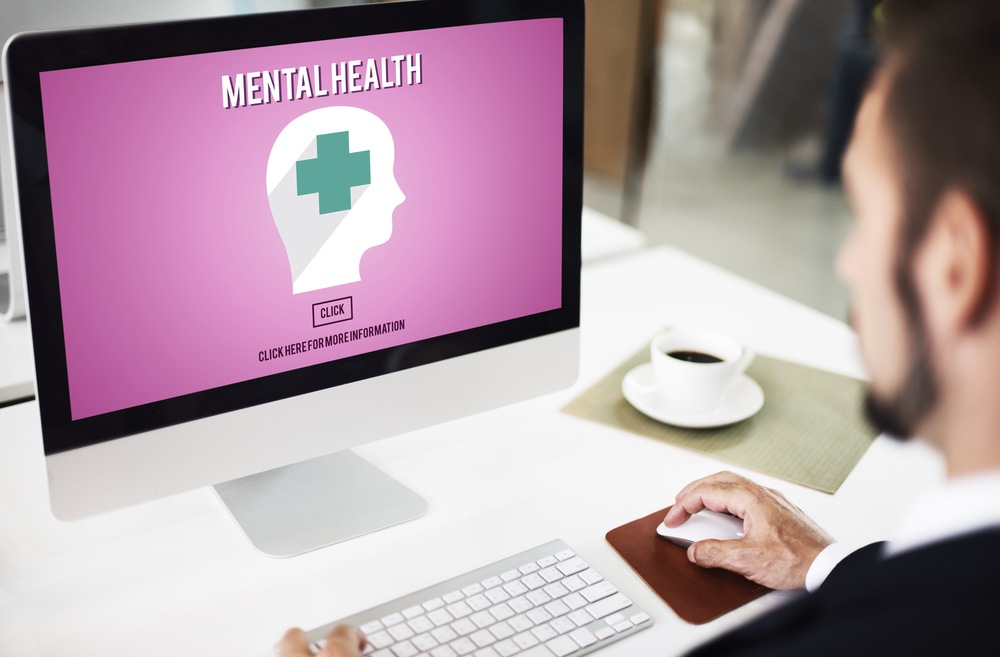 There is a link between high blood pressure and risk factors such as heart disease, stroke, or heart attack. One massive study following more than 1.7 million Swedish men showed a connection between men’s mental health and adolescent blood pressure, heart rate, and smaller factors like weight.

Previous studies show that people with high resting heart rate showed to have PTSD, depression, or panic disorders. These findings might not be as accurate as we thought due to side effects from medications.

Researchers from Sweden and Finland researched differences in the correlation between resting heart rate or blood pressure with psychiatric disorders.

From 1969-2010, researchers from Sweden and Finland collected data from 1,794,361 Swedish men, averaging 18 years old. They got their resting heart rate and blood pressure level from military conscriptions.

The co-authors, including Dr. Antti Latvala, also noted that cognitive, socioeconomic, and physical factors might play a role. Additionally, because of the correlation between cardiovascular problems and mental disorders with height, BMI, and weight, the researchers included them too.

Researchers adjusted data to account for a person’s IQ and psychiatric problems.

Researchers found a 69% higher risk of OCD in those with 82 beats/minute resting heart rate, compared to 62.

Another pattern they found was that men with higher heart rates experienced a 21% increase risk for schizophrenia. Also, they found an 18% higher risk for anxiety than men with lower heart rates. However, teenage males that had a lower resting heart rate also had violent offenses and substance abuse problems.

The authors reported, “In this large-scale longitudinal cohort study, we found men with higher resting heart rate and higher blood pressure in late adolescence to be more likely to have received a diagnosis of OCD, schizophrenia, or anxiety disorder later in life.”

The findings have only been about men, so it is unclear if the results would be similar in women or not. However, they think women would be less likely than men to have as high of a correlation.
This shows that high blood pressure and heart health are not only important in older age but at all ages.