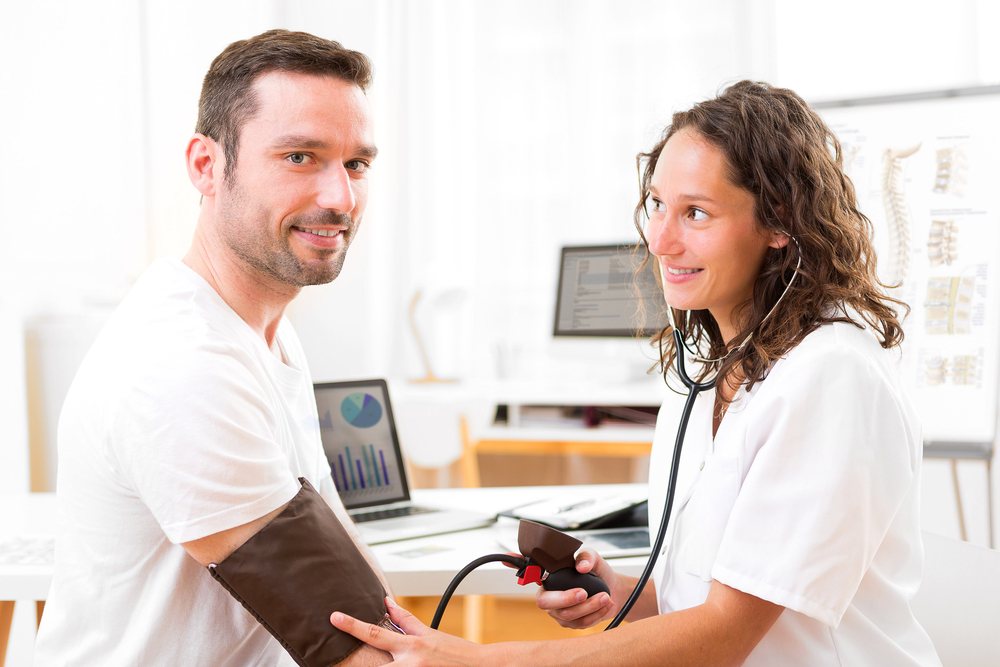 The program allows doctors to input a patient’s information such as medications, diet, and other possible habits into their system. In fact, based on patient information, providers can assess if they are receiving proper care for their blood pressure.

The amount of patient support that Target: BP offers is what is truly gaining attention from centers like Lone Star Circle of Care. This group of medical clinics has roughly 71,000 with health issues that need additional help.

It is no surprise that Target: BP is an incredibly needed nationwide initiative to lower blood pressure. With it, patients are offered help outside of the doctor’s office. In addition, it offers resources to help patients understand about blood pressure medications, reading blood pressure levels, and more.

She is hopeful that Target: BP will help to lower blood pressure and increase patient’s understanding of how to control it.

As previously mentioned, half of those with high blood pressure do not have it under control. However, if that continues to go unchanged, the rate of heart disease, strokes, and heart attacks could rise or remain a serious health issue in America.

Health Choice Network, a network of 27 community health centers, announced that it will enroll over 635,000 hypertension patients in Target: BP. This addition will help to push Target: BP to gain more recognition and gather more data regarding the effectiveness of the program.

In 2013, Kaiser Permanente conducted a study on high blood pressure control. They wanted to see if an attack across a large region would help to lower blood pressure. They found that a program implemented in Northern California in 2001 saw hypertension control rates go from 44% to 80%.

Likewise, this program could be a big step that could create change in cardiovascular health across the country.

In conclusion, the best way to avoid high blood pressure is to eat a balanced diet with low sodium and sugar, exercise regularly, and visit your doctor regularly.