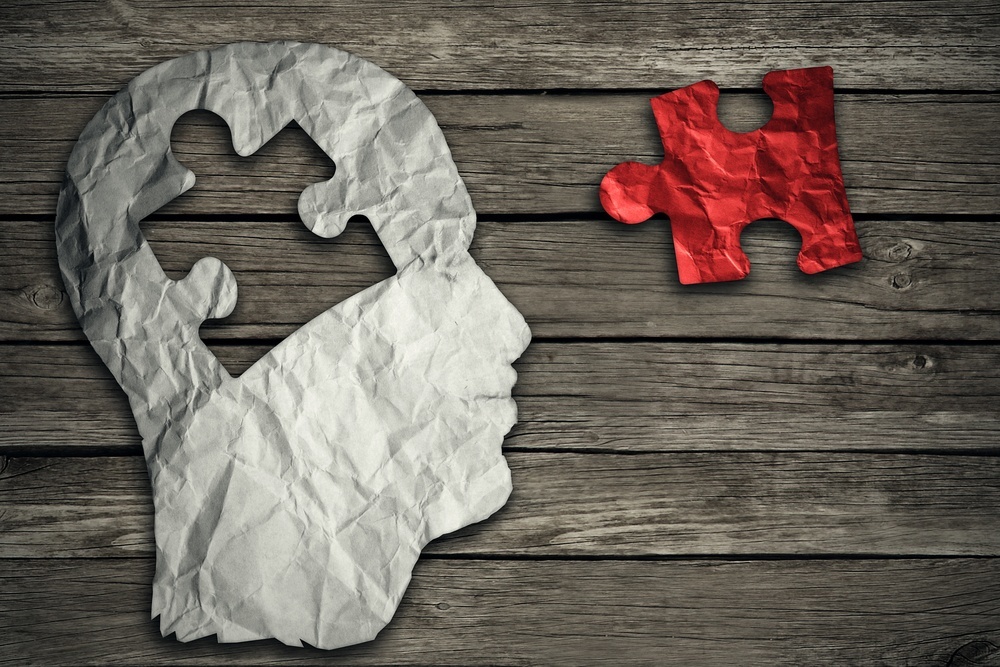 Each year, approximately 795,000 people have a stroke in the U.S. And every four minutes, someone dies from a stroke.

And while people consider strokes a problem for those in the twilight of their life, more and more strokes are occurring in younger and younger people.

Strokes in Young Adults and What’s Going On

Studies have shown that in just 10 years, strokes in young adults of 25 years of age to 44 have increased nearly 44%.

Surprisingly, the number of strokes in adults over 65 has actually decreased over that same time period.

Up to 25% of strokes that occur in people under 44 are due to dissecting blood vessels in the neck.

That means the blood vessel gets a very slight tear, clots, and the clot travels to the brain, causing the stroke.

Doctors aren’t completely sure why it happens, but it’s been noted more frequently in younger adults.

While research is still being collected and studies are being done, doctors recommend that all adults do their best to live a healthy lifestyle in order to prevent strokes.

How Do You Know You or Someone You Know is Having a Stroke?

Similar to high blood pressure, strokes come silently and there are typically no symptoms beforehand, like a fever or chills–stokes come quickly and suddenly.

Additionally, you do not even have to have any risk factors, such as hypertension, high cholesterol, obesity, or diabetes, in order to have a stroke.

One such man, Ernesto Lopez, is an Army veteran who works out 5 days a week and has competed in Spartan races, had no risk factors when he suddenly suffered a stroke at his CrossFit gym just 2 days after running a Spartan race.

His legs locked and his speech slowed and became incoherent.

The trainer called 911 and got Ernesto to the hospital fast enough to prevent any permanent brain damage.

His trainer saved his life by knowing the acronym F.A.S.T:

Despite the fact that at least 80% of strokes happen in older adults, the last 10 or so years have proven that strokes in young adults are climbing.

Though the case of Ernesto shows that even the healthiest people are not immune to strokes, eating a balanced diet and exercising daily will reduce your chances of suffering from a stroke significantly.

Maintaining a healthy weight decreases other risk factors like diabetes and high blood pressure and cholesterol that can lead to strokes in young adults and people of all ages.

Refraining from smoking and excessive alcohol can also help reduce the risk of stroke since both of those are damaging to your body and raise your blood pressure.

Knowing F.A.S.T and recognizing symptoms of a stroke can help save your life or the life of someone else.

Being prepared can be all the difference to prevent and treat strokes in young adults and save lives.