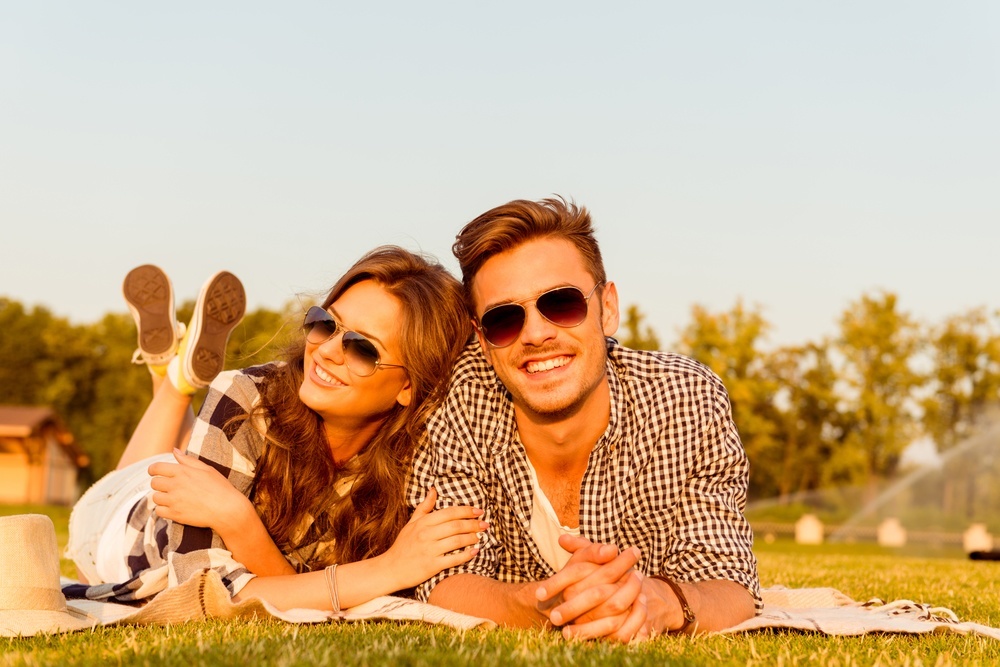 The recurring theme to playing in the sunshine is the phrase, “Don’t forget your sunscreen!” However, in 2012, one dermatologist named Richard Weller shared his studies answering the question: Could the sun help lower blood pressure?

What Weller, originally from Britain, found throughout his studies in Australia and Scotland, was that death from heart disease was higher in northern England and Scotland than the southern parts that received more sun.

He eliminated factors such as smoking, social class, diet, and all other risk factors and still found a higher rate of deaths due to heart disease in northern areas than southern parts.

This peaked his interest even more and began researching what caused such an increase. As he began his research, he found that nitric oxide, which is a molecule that lowers blood pressure, is present in the skin, not just in the bloodstream.

He found that the higher the nitric oxide, the lower the risk of high blood pressure and heart disease. So he went to lengths to test this release of nitric oxide by using UV lamps on patients and see if their blood pressure decreased.

These UV lamps were UV-A lamps so that they could test if UV rays that do not provide vitamin d were sufficient to create the nitric oxide. The results showed that with direct UV-A rays, nitric oxide increased and blood pressure decreased after an equivalent of 30 minutes of sunshine under the lamps.

Weller reported that though the levels were not significant individually, the decrease in blood pressure from UV rays in a population could positively affect a nation’s heart disease statistics. The difference in NO was also high in middle-aged patients and older, who are more susceptible to high blood pressure.

Nitric oxide releases vary by region, with places like Southern California having higher rates of NO year-round than places like Scotland, which are cloudy for much of the year.

However, these findings are still not conclusive so don’t stop applying sunscreen. We do conclusively know that too much sun exposure can cause skin cancer. But we do think that the sun might be able to help lower blood pressure.

These questions will hopefully soon have answers and we will be one step closer to decreasing deaths from heart disease, which is every one in three American adults.

Click here to read the transcript or watch the video below to be enlightened.