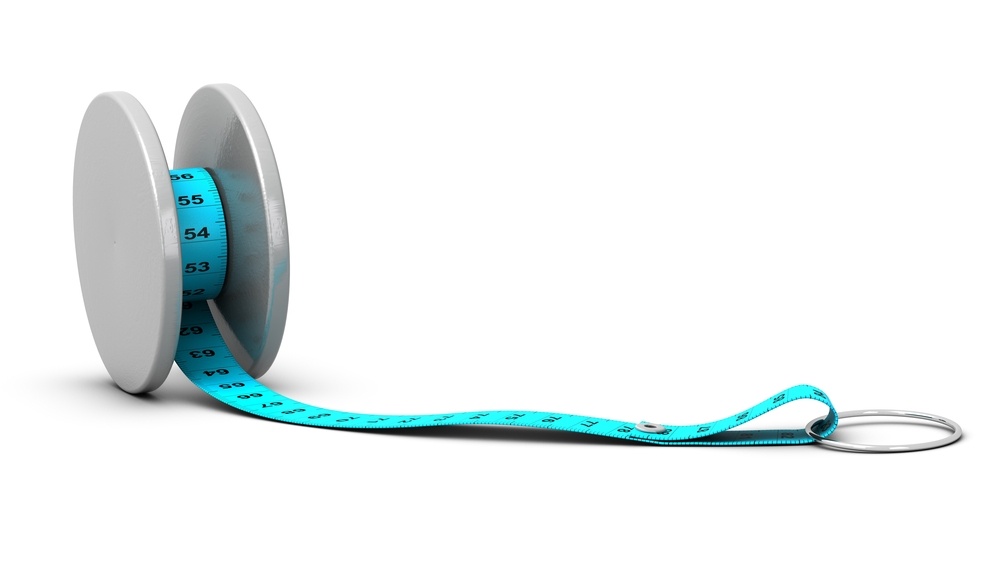 Heart disease is a plague in the United States, killing one in four people each year. Eating healthy and exercising is constantly stressed to keep healthy and avoid heart disease. Some dieting, such as yo-yo dieting increases the risk of death for people with heart disease, according to a recent study.

What is Yo-Yo Dieting?

Yo-yo dieting is a cyclical weight loss habit where a person loses weight, gains it back (and maybe more), loses weight, and so on.

This is especially common with more intense diets that eliminate entire food groups or eat too few calories. Because it’s not sustainable, people tend to binge eat and go back to their “normal” diet, adding back the pounds.

They studied 9,509 men and women ages 35-75 who had high cholesterol and coronary heart disease (CHD). The researchers checked in on the participants, on average, after 4.7 years to see if their body weight had changed.

Once the study concluded, the researchers found that those who were overweight or obese at the study baseline experienced 117% more heart attacks, 136% more strokes, and 124% more deaths. These percentages were based on those who had the biggest weight changes compared to those with the lowest weight changes.

Unfortunately, the findings did not end there. Those that experienced the biggest weight changes from yo-yo dieting also had a higher risk of developing type 2 diabetes.

Because this study was observational, the researchers could not pinpoint what the cause and effects between the increases of heart problems and death and yo-yo dieting.

They did not know what exercises patients were doing, what foods they were eating, etc. Additionally, it’s possible that simply having a pre-existing heart health problem could lead to weight changes.

Dieting can be extremely beneficial to your health, as long as it’s sustainable, healthy, and balanced. Doing strict diets that only last a couple weeks or months can end up doing more harm than good for your health.

People who already have heart disease or high cholesterol are even more at risk if they lose too much weight and gain it back. Yo-yo dieting increases the risk of death for people with heart disease.

Try to think of dieting as just cutting out excess foods you don’t need, like sugary treats, salty snacks, and fatty foods. You do not need to cut out an entire food group to eat a healthy diet.