Being Healthy in Your 20s Helps Your Brain in Your 40s 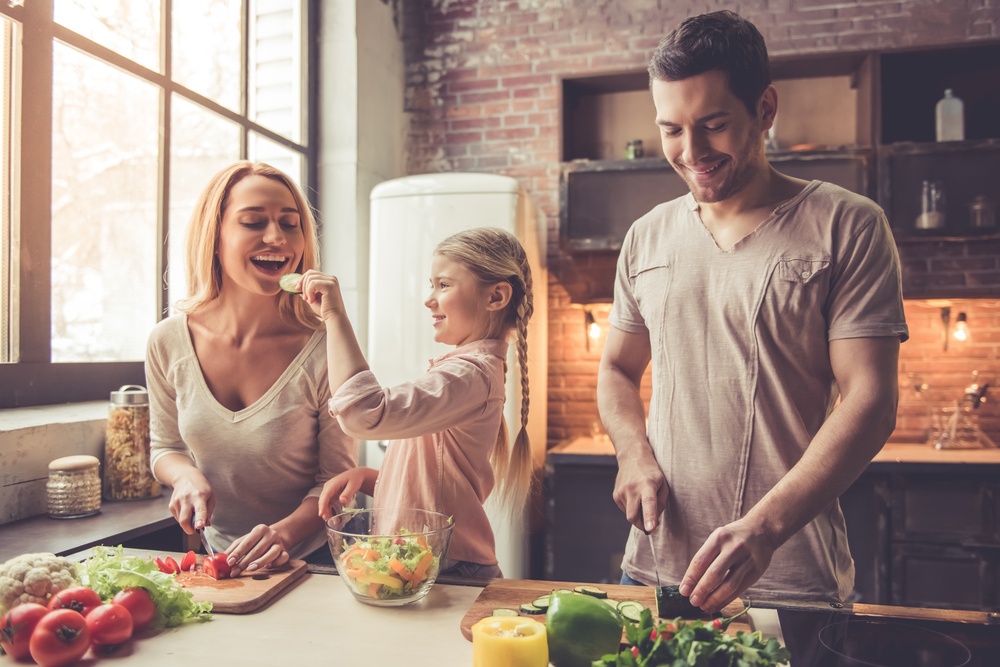 We live in a world of “now” and instant gratification. We often only think about the future from a year out or less. It’s time to change. A new study reports that being healthy in your 20s helps your brain in your 40s.

Being Healthy in Your 20s Helps Your Brain in Your 40s

We know that being healthy in the present is essential. Future goals for health are a good idea, but working towards those goals is how they come to fruition in the future.

The researchers reviewed data on over 500 people that participated in a long-term heart health study. The researchers studied participants, now roughly 51 years old, for 30 years.

The patients had follow-up exams every 2-5 years and had brain scans 25 years after beginning the study. The researchers gave scores between 0-2 for each of Life’s Simple 7 recommendations, meaning the maximum score was 14.

Researchers compared those scores to earlier brain scans to find if previous healthy habits played a role in later years.

The study found that people who followed the American Heart Association’s (AHA) Life’s Simple 7 health guidelines had healthier brains. Those people’s brains looked more than a decade younger than those who didn’t follow the guidelines.

Dr. Micahel Bancks, a postdoctoral fellow at the Northwestern University Feinberg School of Medicine Chicago and lead researcher for the study, said, “We found that individuals who maintained better cardiovascular health in young adulthood had higher brain volume in later adulthood.”

He added that brain volume shrinkage has shown correlations to Alzheimer’s and dementia. As a result, it’s potentially possible to prevent these diseases by being active and healthy in your younger years.

Life’s Simple 7 is focuses on blood pressure, cholesterol, exercise, diet, not smoking, blood sugar, and weight. Younger people may not feel the need to follow these recommendations because they’ve got time before they need to truly worry about their health.

Dr. Selva Baltan from the Cleveland Clinic says that this is the first study to show that it’s not just possible to reduce the risk of dementia in a person’s old age. It shows that a young person’s health choices can have effects down the years that can be positive or negative on brain health.

They also found that for each 1-point improvement in a younger person’s score was “essentially the same as one year less in brain aging,” Bancks remarked. “As the score increases, you see a better result for brain structure.”

However, not all of the points in Life’s Simple 7 are weighted the same though, according to the findings. For example, smoking had a much stronger correlation with brain volume shrinkage than the other points.

“The brain is supplied by this rich network of blood vessels, which provides the oxygen- and nutrient-rich blood it needs to function normally. A healthy heart helps ensure enough blood is pumped through these blood vessels, and healthy blood vessels help ensure that network is intact to supply the entire brain with nutrients and oxygen,” Bancks stated.

Being healthy in your 20s helps your brain in your 40s.  However, it’s never too late to start a healthy lifestyle because it doesn’t just affect the now. It will also affect your future and how healthy you are down the line.

In conclusion, if you want to be heart healthy, begin taking L-Arginine Plus each day to ensure that your blood flow is uninhibited and you’re feeling as energetic as you’d like to.