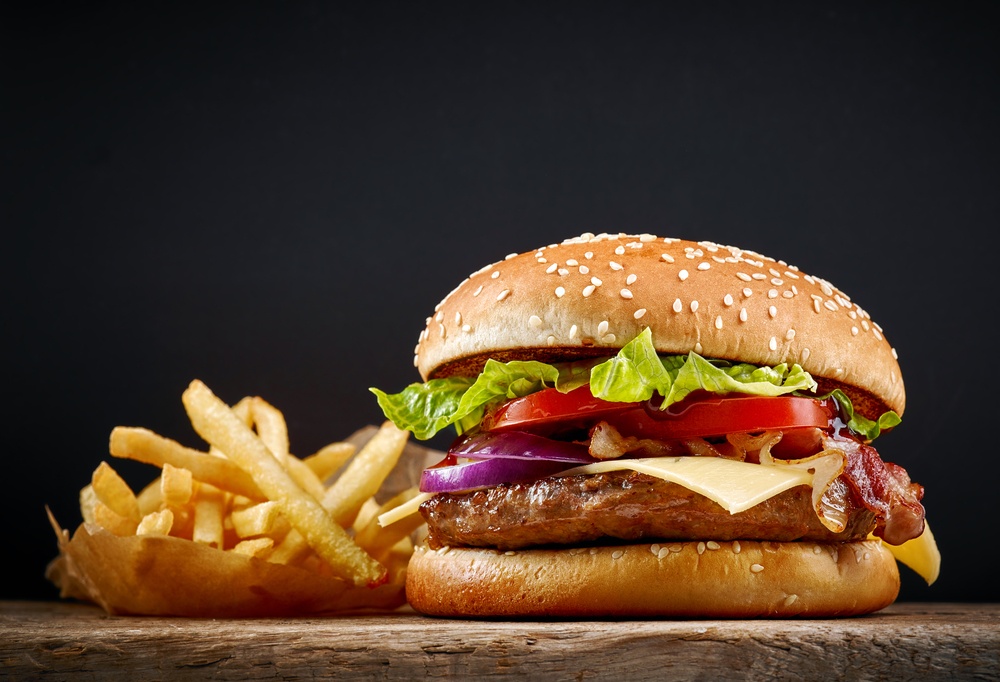 Heart disease is the leading cause of death in the United States, and there are a number of risk factors that attribute to this disease. One major risk factor is hypertension, or high blood pressure. High blood pressure often results from poor diets, lack of exercise, smoking, alcohol consumption, stress, and others. According the the American Heart Association, a high sodium diet may account for nearly 1 out of every 3 people who suffer from high blood pressure.

Sodium acts like a sponge inside the body, holding excess fluid which creates an extra burden on the heart. Many of the harmful effects of too much sodium include stroke, heart failure, osteoporosis, stomach cancer and kidney disease. From a young age, and into adulthood, Americans are consuming way too much salt. The root of this is a large source of processed foods and overuse of salt in other areas. Luckily, it is quite easy to reduce the amount of sodium consumption that will likely lower your blood pressure.

As a final message about sodium and its role in high blood pressure, the American Heart Association stated that: “It is estimated that if Americans cut their average sodium intake by more than half – to an average of 1,500 milligrams a day – there would be a nearly 26 percent decrease in high blood pressure and a savings of more than $26 billion in healthcare costs over just a year.”